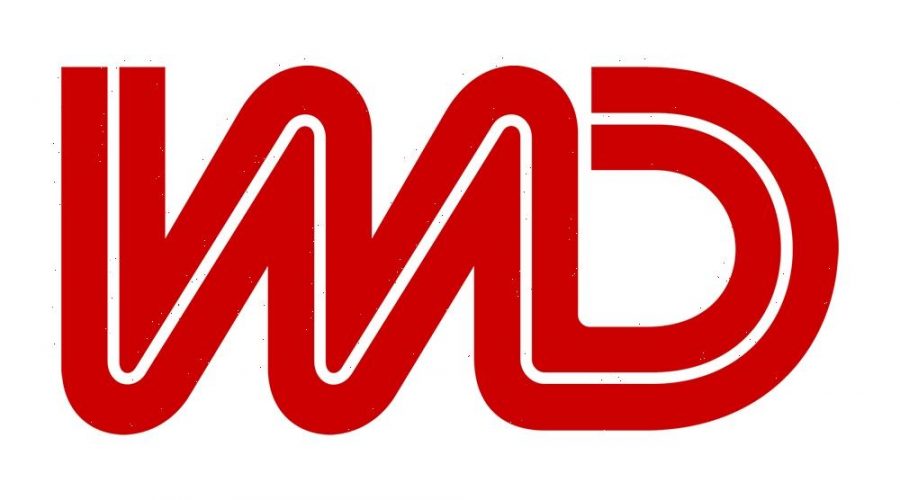 Alison Roman is the latest personality to sign on to CNN’s upcoming subscription streaming service CNN+.

The writer and author will host what the network describes as a “brand new, highly opinionated and never finicky, cooking show,” produced through its CNN Original Series unit.

Roman said in a statement, “I’ve been dreaming about bringing a new sort of cooking and food show to life for years and I can’t think of any place better to make it a reality.”

Roman is the author of Nothing Fancy and Dining In. She produces her own YouTube cooking series Home Movies and a newsletter. She was previously a columnist for NYT Cooking and editor at Bon Appetit. Roman left NYT Cooking in late 2020, after comments she made about Chrissy Teigen, suggesting that she was a sellout. Roman later apologized, but her column was put on hold.

The show will debut on CNN+, with its launch now set to launch in the spring. Her series will be available later in the year, the network said. The executive producers of the show are  Roman, with Lydia Tenaglia and Chris Collins of Zero Point Zero Production. Amy Entelis and Lyle Gamm are Executive Producers for CNN Original Series, and Jon Adler is Supervising Producer for the CNN unit.

The show is the latest announced by CNN+. Other figures who will have series include Chris Wallace, Anderson Cooper and Kasie Hunt.

WarnerMedia & ViacomCBS Eye Sale Of Majority Stake In The CW; Nexstar Among Suitors