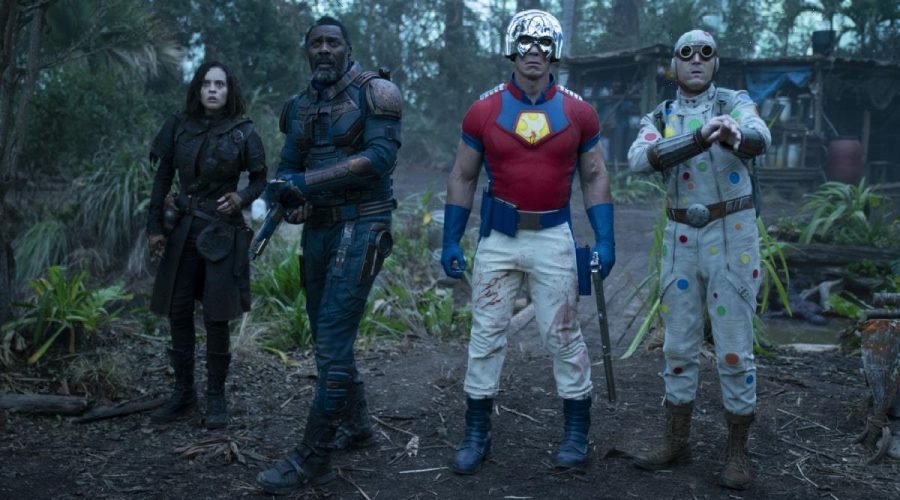 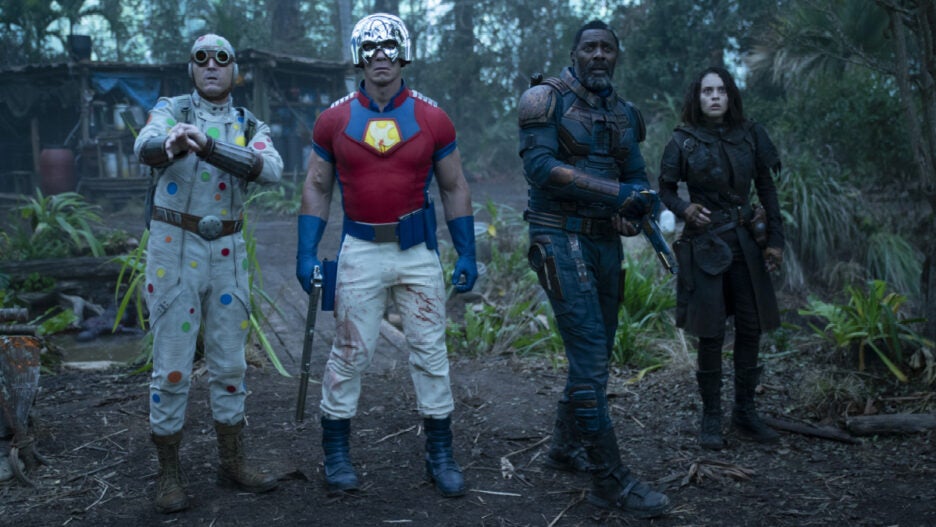 While the MCU may be the “standard” for comic book movie franchises, the DC Extended Universe — which began back in 2013 with “Man of Steel” — is in a lot of ways more interesting than what Marvel has going on. And that’s because the bad DCEU movies are so bad they’re must-watch spectacles — and the best ones are better than anything Marvel has ever put out. So let’s rank ’em!

I almost never get the urge to leave a movie before it’s over, but “Suicide Squad” is so discordant that I probably would have walked out if watching it hadn’t been my job.

The biggest teamup in DC Comics history was a total dud on so many levels — maybe studios shouldn’t have hired a new director to reshoot half the movie six months before the release date. Or if you’re gonna do it, get somebody whose visual style isn’t “90s network television” like Joss Whedon’s is.

I love the vibe here, as I do with all Zack Snyder movies, but I hate the substance of the story. I’m not opposed to a Superman who kills occasionally — but this movie is not nearly as clever or subversive as it thinks it is.

This one straight up turns Superman into a self-absorbed loser who doesn’t care about anybody except Lois and his mom and his own public image. Affleck’s Batman is electric here though.

It’s fine. A movie that mostly just drifts along being very competent and cool looking, but lacking in personality. For a franchise that is otherwise relentlessly weird, “Wonder Woman” is the only one of these films that I might consider bland — though the Ares bos fight at the end is oh so ludicrous.

This sequel, by contrast to its predecessor, is super weird, which I liked. But the weird subplot about Steve Trevor living in some random guy’s body for several days is weird in all the wrong ways and dampens the fun pretty significantly.

It’s a bit more cute and wholesome than I, as an immensely cynical person, usually go for. But “Shazam” is unique in enough ways that I find it plenty of fun anyway.

I don’t know that I could ever call the Snyder Cut “good,” and it’s definitely way too long. But I doubt we’ll ever see another big-budget superhero movie that’s this much of a trip, and for that reason I will always cherish it.

As I wrote back in 2016, the “Ultimate Edition” of “Batman v Superman: Dawn of Justice,” which is 30 minutes longer, adds in all the scenes that make it make sense. In this version, Superman actually is not a terrible person! And Clark actually does some journalism!

If there’s one thing the DCEU definitely does better than the MCU assembly line, it’s super dope action. And “Birds of Prey” director Cathy Yan might be the best in the DCEU at it.

James Gunn’s more restrained work in the MCU is fine or whatever, but “The Suicide Squad” is the real deal. Completely ridiculous, not concerned at all about good taste, and gleefully bleak, this is one of my favorite movies ever.

Every time I fire up my 4K copy of “Aquaman” I’m astounded by how remarkable it is as a visual feat. It is the most beautiful comic book movie ever, with a look that feels shockingly handcrafted for a megabudget corporate movie. There may not be filmmaker alive other than James Wan who could have pulled this movie off this spectacularly.

18/09/2021 TV & Movies Comments Off on All 12 DC Extended Universe Movies Ranked, Including 'The Suicide Squad'
Lifestyle