Inspired by the real-life former NFL player Spencer Paysinger, All American follows Spencer James (played by Daniel Ezra), a rising football star from South Crenshaw, LA. Although the show is loosely based on Paysinger’s life, the characters in the CW show are inspired by real people in his life. For one, Coach Billy Baker, who Taye Diggs plays, is inspired by a critical person in Paysinger’s life.

Who is Billy Baker in ‘All American’? 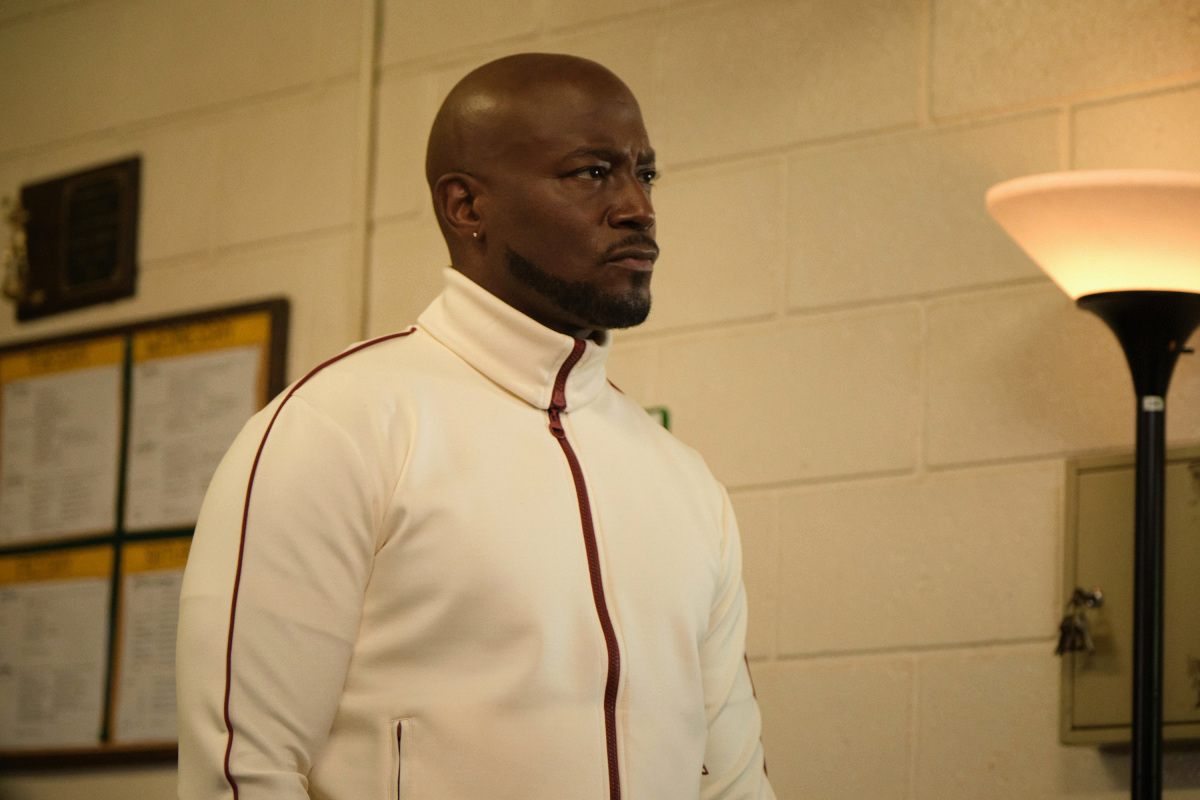 In season 1, Billy Baker was the head football coach at Beverly Hills High. After attending a South Crenshaw football game, he discovers their star player – the one and only Spencer James. Billy was utterly blown away by the teenager’s talent. So, he recruits Spencer to play for Beverly and bring them to the state championship.

After Spencer accepts the offer, he must move in with Billy and his family to attend Beverly. As the show progresses, their bond grows stronger. Billy and Spencer’s bond transcends a coach and student relationship. In fact, their relationship appears to be that of a father and son. 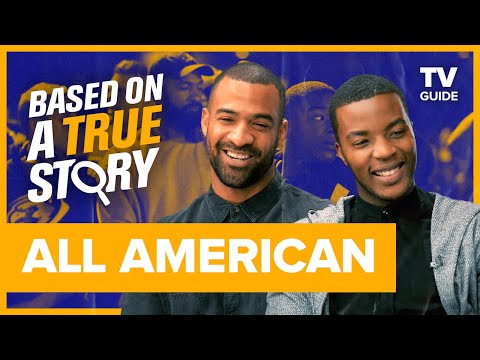 In a 2019 interview with TV Guide, Daniel Ezra and Spencer Paysinger talked about All American and the secrets behind the true story. Paysinger revealed that Coach Billy Baker is loosely based on his uncle Carter Paysinger. While Paysinger attended Beverly Hills High, Carter was the head football coach.

“At that age, he was essentially a father figure to me,” the former NFL player explained. “We still have a very close relationship to this day. Being at Beverly and having someone have my back kept me on my toes and taught me not to get comfortable in this environment. I wouldn’t trade that for the world.”

What attracted Taye Diggs to the role of Billy Baker?

All American fans couldn’t imagine anyone else but Taye Diggs portraying Coach Billy Baker in the teen drama. So what attracted the actor to the role? It seems Diggs connected to the character and the show on a personal level. In an interview with The New York Times, the actor shared that the show’s central themes of racial identity interested him.

“This one was very specifically poignant to what is happening today in this country. It deals with socioeconomics and race, sexuality and identities,” Diggs said at the time. “And everybody’s challenged when it comes to how they identify themselves and how other people identify them.”

The 50-year-old actor went on to say that his own racial identity drew him to the show. “That’s something I’ve had to deal with being an African-American young man with an education and people stereotyping me. There’s one line wherein the show my son asks me if I think he’s black enough. That really hit me hard because there were times in my life when I’ve asked myself and my mother that.”