When is the ‘All American’ spinoff premiering on the CW?

​​According to Deadline, the All American spinoff will premiere on Feb. 21, 2022, on the CW at 9 PM. The spinoff series is written by All American executive producer and showrunner Nkechi Okoro Caroll. In an interview with Entertainment Weekly, Caroll revealed that she wanted to bring the HBCU experience to the small-screen. For instance, she grew up watching A Different World, the Cosby Show spinoff centered around Black students attending Hillman College.

“This is my way of hoping I can introduce the HBCU experience and widen the horizon for our youth as a whole,” she explained. “I’m completely surrounded by people who went to HBCUs, and [they have this] sense of finding themselves. And finding a place where they felt permission to be whatever version of Black they were and really explore what that means.”

How to watch the ‘All American’ spinoff

On the premiere date, fans can watch the All American spinoff on the CW cable channel. For non-cable users, they can stream the season premiere live on the official Fubo TV service. Users can access the television streaming service on the official website or by the Fubo TV app. The service offers a 7-day free trial for potential subscribers. After the trial expires, the Fubo TV’s starter pack will cost $65 per month. The additional packages include the Pro pack for $69.99 and the Elite pack for $79.99.

Additionally, the All American spinoff will be available to stream on the CW’s official website and app. Luckily, there is no subscription needed to use the service. The app is available on Roku, Amazon Fire TV, VIZIO Smart TV, Chromecast, Android TV, Airplay, Apple TV, and Xbox. Also, users can download the app on any iPhone or Android device. New episodes premiere on the CW website and app the day after it airs on television.

What is the ‘All American’ spinoff series about? 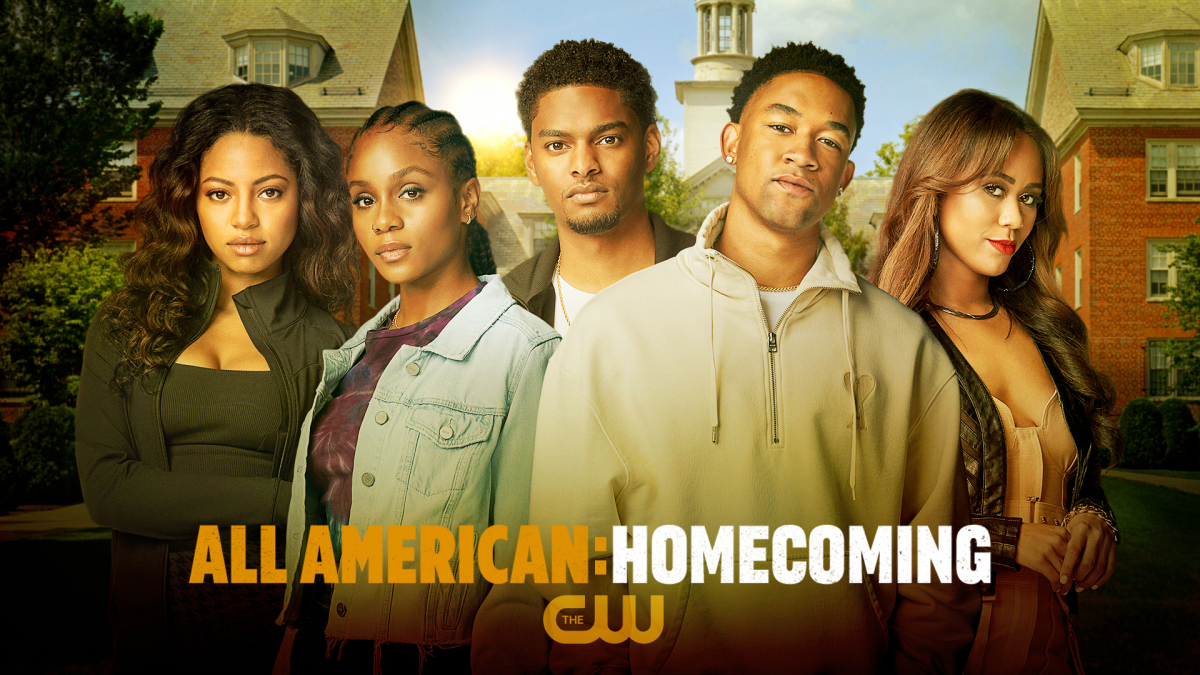 Who is starring in the series?