EXCLUSIVE: Audrey Corsa, who recurred on the first season of All Rise, has been promoted to series regular for the second season of the CBS courthouse drama.

Corsa plays Samantha Powell, a young, ambitious law clerk in the DDA’s office bullpen. Incredibly smart, unintimidated, with a dry humor, she’s determined to make herself an invaluable member of the team. 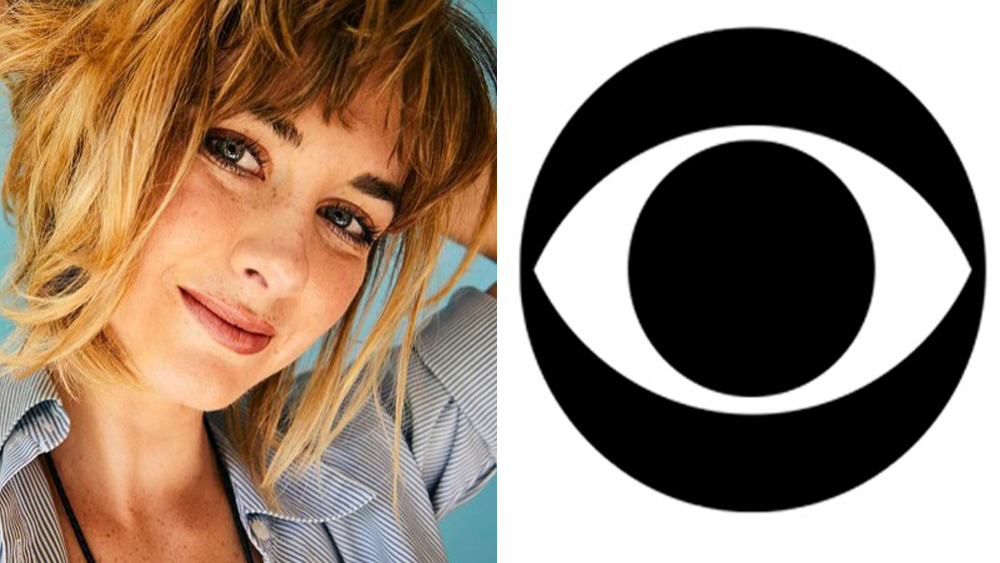 She appeared in eight episodes in the first season.

All Rise follows the chaotic, hopeful and sometimes absurd lives of its judges, prosecutors and public defenders, as they work with bailiffs, clerks and cops to get justice for the people of Los Angeles amidst a flawed legal process. Among them is newly appointed Judge Lola Carmichael (Simone Missick), a highly regarded and impressive deputy district attorney who doesn’t intend to sit back on the bench in her new role, but instead leans in, immediately pushing the boundaries and challenging the expectations of what a judge can be. The series also stars Marg Helgenberger, Jessica Camacho, J. Alex Brinson, Lindsay Mendez and Ruthie Ann Miles.

A graduate of the Juilliard School of Drama, Corsa appeared as Desdemona in Jonathan Rosenberg’s Othello, Olivia in Arin Arbus’ Twelfth Night, and Cassie in Branden Jacobs Jenkins’ Appropriate directed by Lila Neugebauer. Corsa also recently starred in The Tempest with the LA Philharmonic at The Walt Disney Concert Hall. Last summer, she made her off-Broadway debut in Tracy Lett’s Mary Page Marlowe, also directed by Lila Neugebauer, opposite Tatiana Maslany. Corsa is repped by APA and MJ Management.

29/09/2020 TV & Movies Comments Off on ‘All Rise’: Audrey Corsa Upped To Series Regular For Season 2 Of CBS Legal Drama
Lifestyle