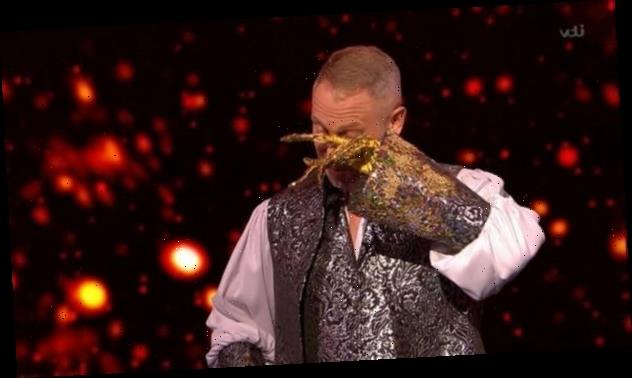 ALL Star Musicals' Judge Rinder broke down in tears after his incredible Beauty and the Beast performance.

The show – which sees various celebrities take part in performances from famous theatre – returned with Robert Rinder on Sunday. 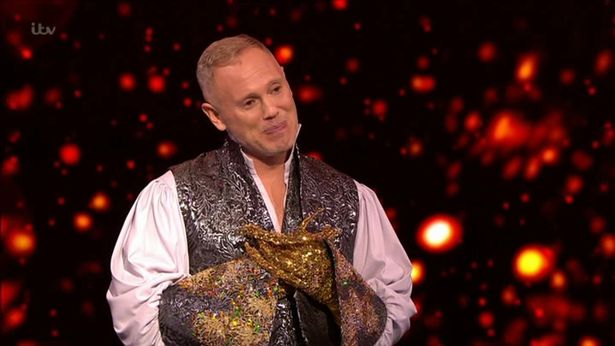 Rob performed as Lumiere from Beauty and the Beast as he belted out an amazing rendition of Be Our Guest.

But he started to break down in tears when he learned all of the judges – Elaine Paige, Trevor Dion Nicholas and Samantha Barks – loved his stage debut.

Elaine's comments moved the ITV star as he is such a huge fan of hers, but Samantha's finally made the waterworks move.

She said: "You brought so much joy and I really think you took on the character of Lumiere, and I believed you were Lumiere. 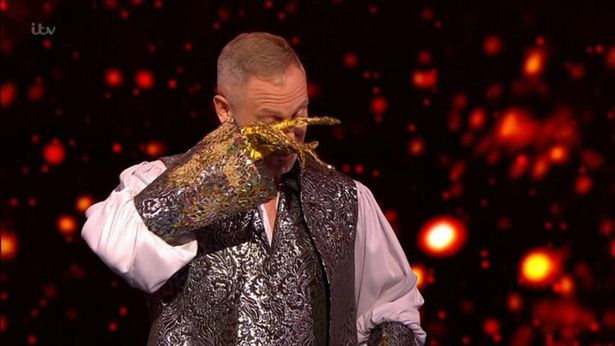 "I think you'd be very, very good in the part of Lumiere, it was amazing."

Robert Rinder's performance was so good he ended up winning the show.

Fans were overjoyed with the decision, with one person saying: "Well done Judge Rinder #AllStarMusicals what a great show it really cheered me up."

Another added: "Well done Judge Rinder @RobbieRinder brilliant! All of them did amazingly and it was a joy to hear beautiful performances from Musicals! #AllStarMusicals"

A third remarked: "I didn't expect Rob Rinder to be as good as he was but that was pretty fantastic. Those hands will give me nightmares though. #AllStarMusicals"