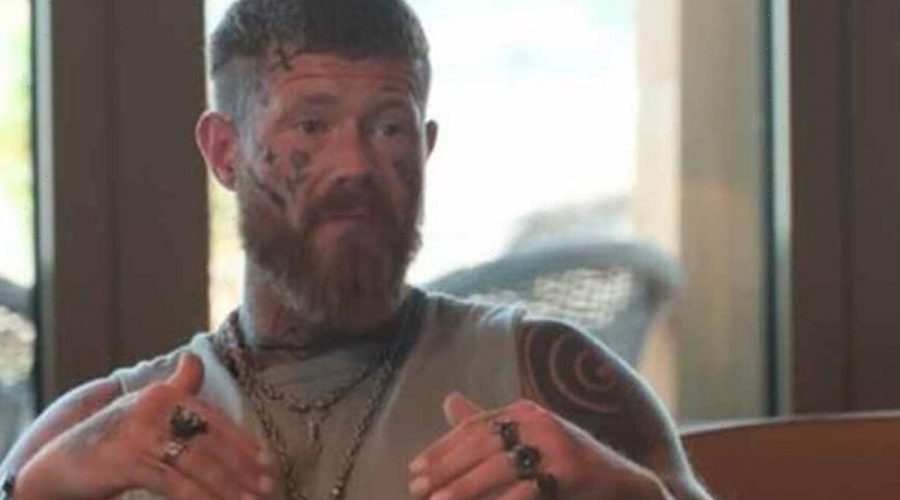 MAFS: Matt walks out of dinner party after argument with Gemma

The Married At First Sight couples are now at the halfway point in the experiment and they are starting to think about their future relationships. Gemma Rose and Matt Murray joined the experiment as one of the bombshell couples ready to shake things up for the group. While there was initial attraction, Matt could not get on board with Gemma’s sense of humour when it came to intimacy.

Where is Matt from MAFS UK?

Gemma was open about her sexuality, whereas Matt wanted her to pull back when it came to her openness on the subject.

During their first dinner party, Matt ended up walking out on his wife as he had reached the end of his tether.

He returned to finish off the night, but was not able to sit next to Gemma, saying the pair had a lot to work on.

The latest episode included a commitment ceremony and Matt said it was better if the pair had some space, as he did not spend the night with her after the dinner party. 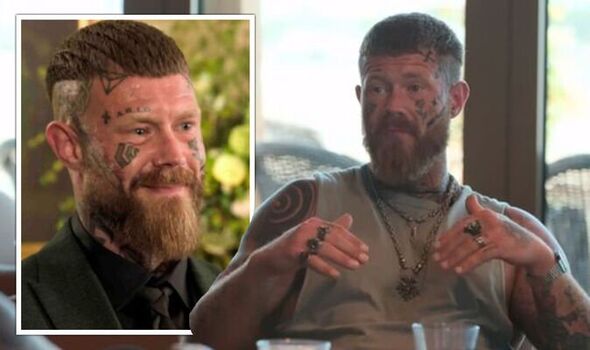 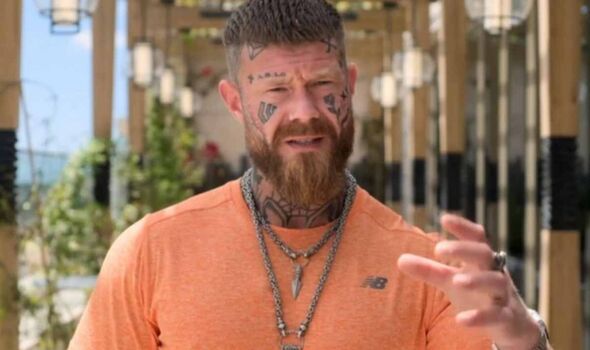 He said: “It may seem selfish but it’s the right thing to do and I don’t regret doing it.”

Gemma admitted she had packed her bags ready to go home, thinking Matt would choose to leave her.

Matt is a barber and aspiring tattoo artist and he has been keeping fans up to date on his Instagram account.

Sharing behind-the-scenes photos from his wedding, he said: “What a great day… Comments aside it was a very surreal experience!” 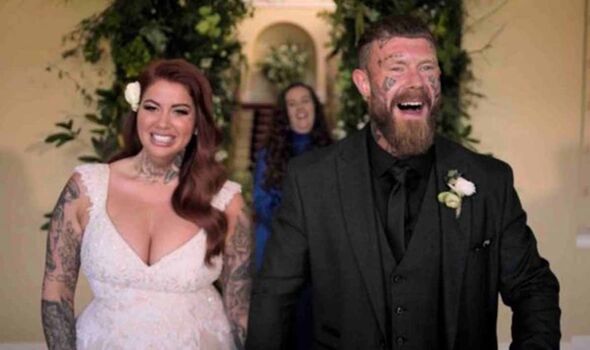 Along with a photo of himself drinking wine at one of the dinner parties, he said: “It’s very surreal reliving all of this months later.

“A bunch of strangers married each other. Then got drunk and tested their relationship in a pack environment.”

He has been reflecting on his time in the experiment and it appears he realises the wildness of the past few months.

Next to another photo of himself on his wedding day, riding a motorbike, he said: “What a crazy turn of events.”

He has not yet given away whether he has chosen to stay with Gemma, as viewers will see this unravel as the series progresses, but he appears to be thinking of the positives from the experience. 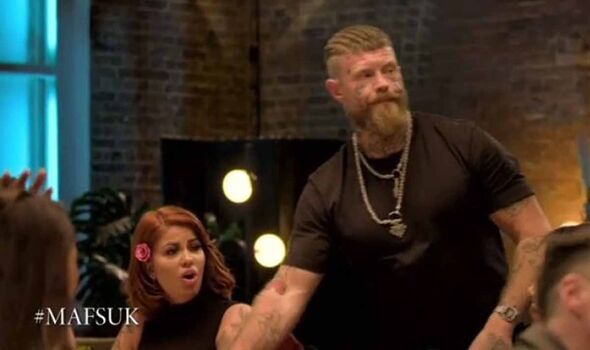 During the latest episode he shared his frustration, feeling he was going around in circles with Gemma.

She said she felt “broken” and “could not see a way out”, leaving fans to wonder whether they would stay together.

“The hardest thing for me was on our wedding day it was electric, but what if somebody pushes you away from that place?” he said.

“I’m saying now I really want to go back there, but I need her to wait there for me.

“I know deep down she knows exactly why we are in the position we are in and I’m ready to lay it all bare.”

Away from the series, he has been keeping viewers up to date with his gym routines and has offered plenty of tips when it comes to hair styling.

He also enjoys spending time with his beloved dogs, which feature prominently on his Instagram page.

Married At First Sight airs from Mondays to Thursdays on E4 at 9pm.