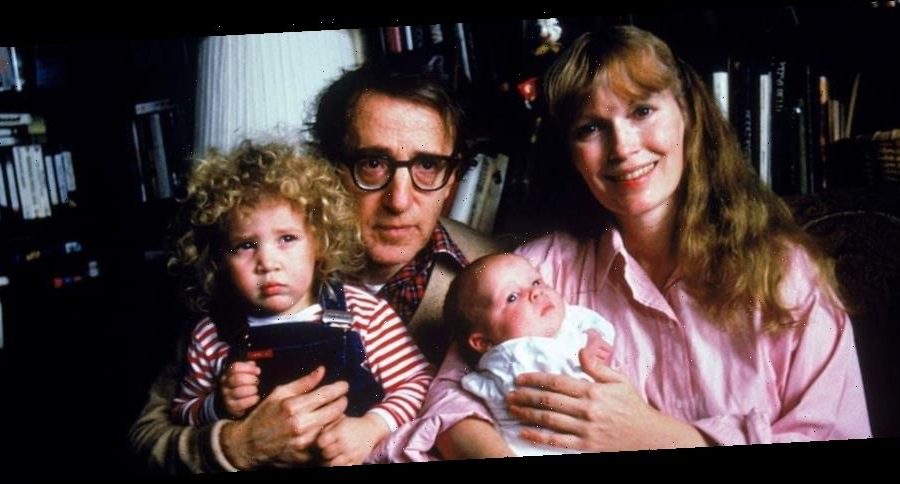 Woody Allen made some great movies during his career. He’s also been accused of sexual abuse – an accusation that’s followed the filmmaker around since the 1990s, but hasn’t really hindered his career until recently. The rise of the #MeToo movement resulted in the spotlight being trained back on Allen, and as a result, Amazon dropped his movie A Rainy Day in New York, his last film to find distribution in the U.S. was 2017’s Wonder Wheel, and several actors who had recently (and not-so-recently) worked with Allen publicly voiced regret. Now, the HBO documentary Allen v. Farrow sheds new light on the abuse allegations against the filmmaker.

There are a handful of Woody Allen movies I consider to be genuinely great, but the filmmaker’s entire career has been torpedoed, in my eyes, by sexual abuse allegations that were raised in the 1990s. In August 1992, Allen was accused of sexually molesting Dylan Farrow, his adopted daughter with actress Mia Farrow. Allen denied the allegations, and the Connecticut State’s Attorney investigated the allegation but did not press charges.

Now, the docuseries Allen v. Farrow delves into the case with new investigative work. But while Allen continued to churn out films steadily in the years since, it’s become almost impossible to separate the art from the artist. Of course, there are still plenty of people vocal about their support of Allen and his work – people who consider the allegations to be flat-out lies concocted by Allen’s former partner Mia Farrow.

But maybe Allen v. Farrow will put an end to that lingering doubt, which a recently-published review from IndieWire says “should be the final nail in a long unclosed coffin.” Per the official synopsis, the four-part series from investigative filmmakers Kirby Dick & Amy Ziering and Amy Herdy “goes behind decades of sensational headlines to reveal the private story of one of Hollywood’s most notorious and public scandals: the accusation of sexual abuse against Woody Allen involving Dylan, his then seven-year-old daughter with Mia Farrow; their subsequent custody trial, the revelation of Allen’s relationship with Farrow’s daughter, Soon-Yi; and the controversial aftermath in the years that followed. Once celebrated for their on and off-screen partnership, Farrow and Allen’s lives were irrevocably fractured and their sprawling family torn apart with the public disclosure of the abuse allegations and the vitriolic disputes that followed.”