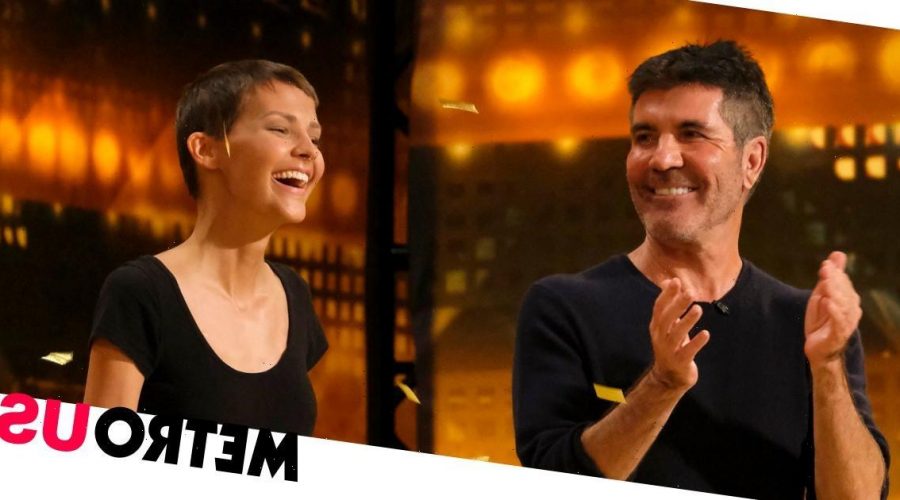 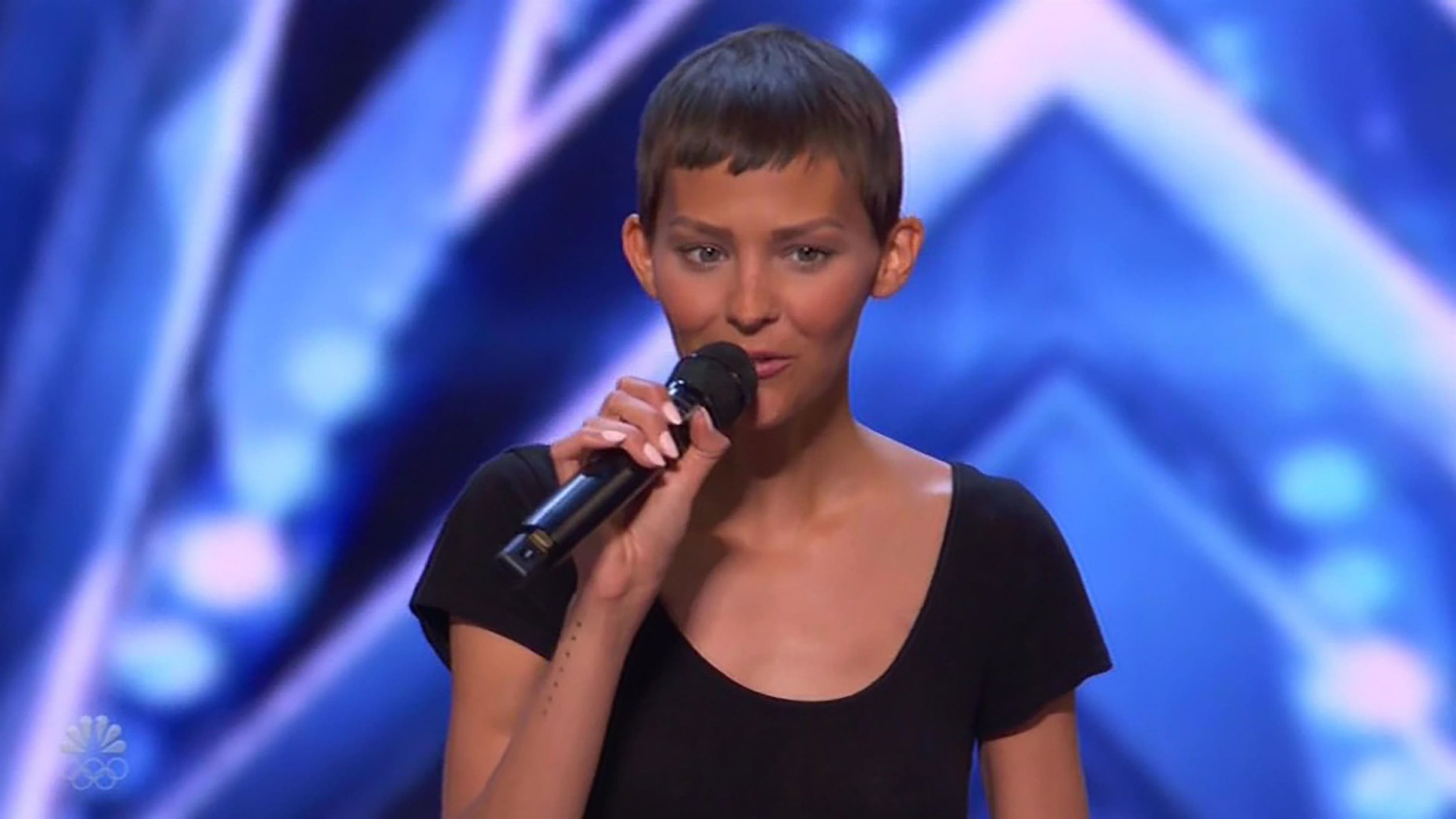 America’s Got Talent star Jane ‘Nightbirde’ Marczewski has been forced to drop out from competing in the series due to her ongoing cancer battle.

Alongside a picture of her sitting in bed with her bald head on display, the 30-year-old explained: ‘Sharing my heart with the world on AGT has been an honor and a dream come true. My point of view this summer has been astounding.

‘What a miracle that the pain I’ve walked through can be reworked into beauty that makes people all over the world open their eyes wider.’

She continued: ‘Since my audition, my health has taken a turn for the worse and the fight with cancer is demanding all of my energy and attention. I am so sad to announce that I won’t be able to continue forward on this season of AGT.

‘Life doesn’t always give breaks to those that deserve it—but we knew that already.’

The singer remained upbeat about the future as she concluded: ‘Thank you for all your support, it means the world to me. Stay with me, I’ll be better soon. I’m planning my future, not my legacy. Yeah, I’m pretty beat up, but I’ve still got dreams.’

Nightbirde won fans across the globe after her audition in which she performed her original track, It’s Okay.

The singer had the judges, audience, and viewers at home close to tears as she sang the poignant lyrics after revealing her ongoing battle with cancer.

The Ohio native reluctantly explained to judges Simon, Howie Mandell, Sofia Vergara, and Heidi Klum that she had been through a tough couple of years after battling cancer in her ‘lungs, spine and liver’.

The singer had been given a two per cent chance of survival from her doctors but told the audience she wasn’t going to let it hold her back.

America’s Got Talent airs Tuesdays on NBC in the US, while it is available to stream on Netflix in the UK.