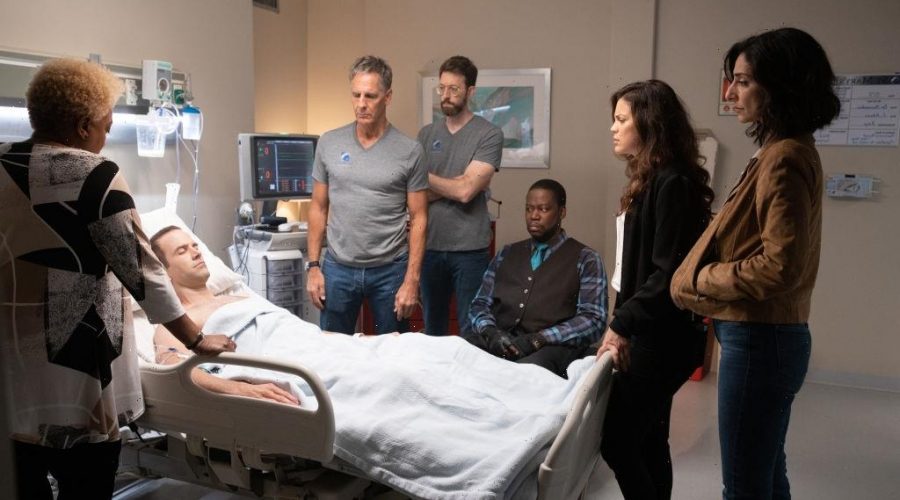 NCIS: New Orleans cancellation news still hasn’t set in for dedicated fans. The series finale aired Sunday, May 23 on CBS in a celebratory send-off that could only happen in The Big Easy. While fans are still recovering from the loss of the Scott Bakula-led spin-off, former star Lucas Black finally opened up about his decision to leave the show that made him a household name. 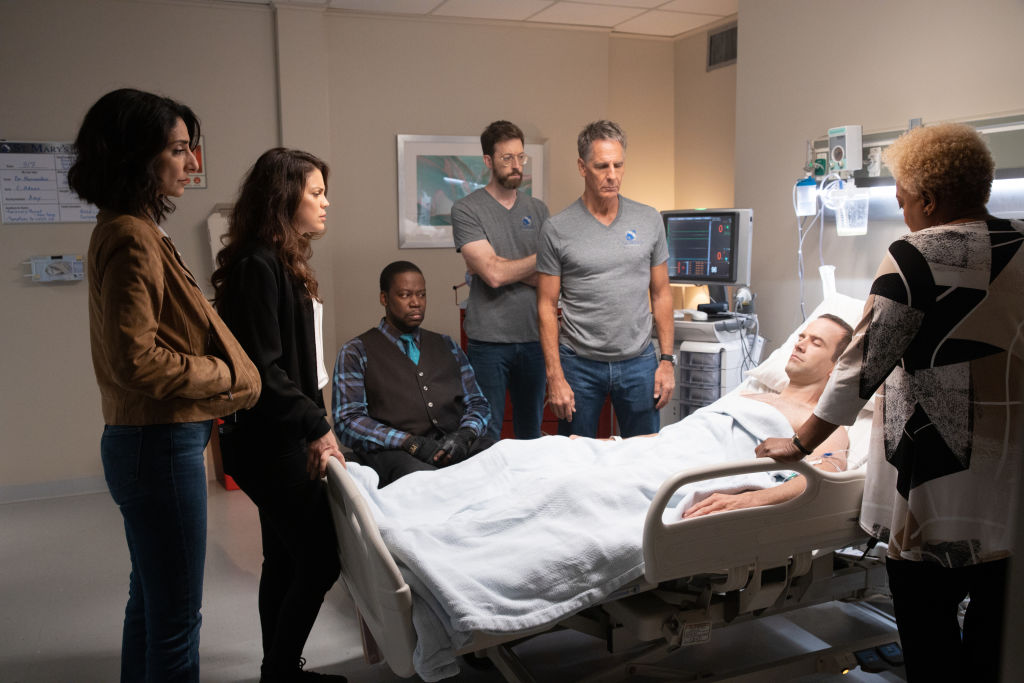 Those still processing the series finale of NCIS: New Orleans are the same still grieving Black’s departure. In what some hoped might be a red herring death, Black’s character, Special Agent Christopher LaSalle, was killed off the show for good.

The loss came as a shock for those who’ve tuned into the show since its NCIS crossover creation in 2014. Black, whose character was among Dwayne Pride’s (Bakula) most-trusted colleagues, was first rumored to have left due to personal reasons.

Not long after, the star was confirmed to take part in the next iteration of the Fast and the Furious franchise as a follow-up to his F&F character via Tokyo Drift. Black didn’t give many interviews about his departure but in the ones he did, his reasons for leaving were vague, at best.

While it’s clear Black wanted to spend more time with his family — and possibly take on other projects — the details weren’t revealed until now.

Black feared the long hours were ‘destroying’ his family

In a recent interview with Lee Domingue’s podcast Legacy Starts Today, Black elaborated on why he left NCIS: New Orleans.

“All throughout my career there was a concern, because I would observe how the entertainment industry would destroy families, and destroy families,” he said. “The way it’s run, you’re travelling, it’s a very fast pace, lots of long hours, especially in television.”

He drove home the point by revealing that fir the first three seasons of the show, he worked upwards of 70 hours a week — five days a week — and late night which left him to rest a minimal time away from the set or spend time with his family.

Black said he wondered for years how all of it might take a toll on his relationship with his wife, whom he married in 2010, and their three kids. He originally believed the show would only last two or three years, underestimating the popularity it would gain.

His stint lasted through 125 episodes over five-and-a-half years and when it came down to it, he was burnt out.

“You can’t keep going at that pace,” he said. “And I think, have a healthy marriage. It’s not sustainable; it’s inevitable that something bad’s gonna happen if you stay working at that pace That kind of stress for me, for my family and my marriage, would be detrimental.”

What is Black doing now?

Since his 2019 exit, Black has devoted time to his family as well as a YouTube channel, Real Life Lucas Black where he highlights all things fishing. The avid hunter and fisherman is also outspoken on his social media platforms where he speaks on religion, parenting, and everything in between.

As far as his acting career, Black may not have made it to the series finale of NCIS: New Orleans, but he’s not mad about it. He’ll reprise his Tokyo Drift role as Sean Boswell in the forthcoming F9 and might possibly appear in future Furious installments.

At least fans can relish in the fact that Black isn’t done with Hollywood yet. As for NCIS: New Orleans, maybe Black’s former costars will show up in another project together (Quantum Leap reboot, anyone?). Hey, we can dream!