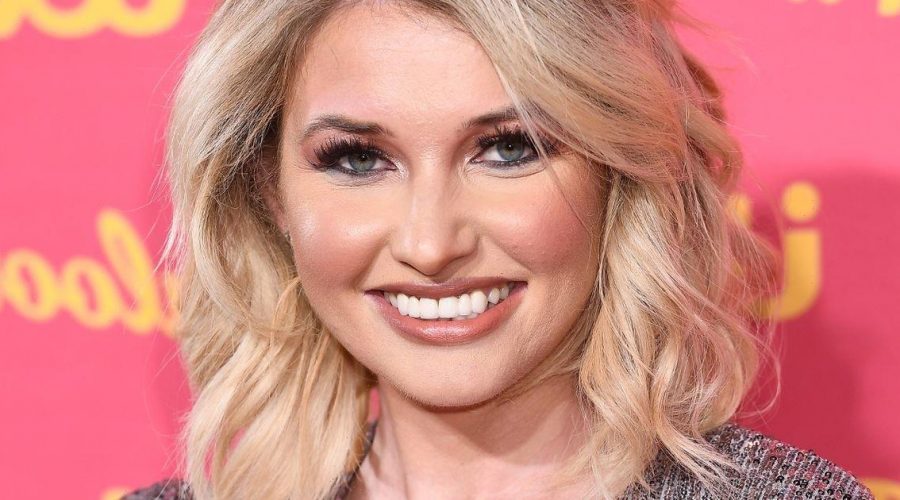 Love island’s Amy Hart has spilled the beans about life in the villa in an exclusive chat with the Daily Star.

The blonde bombshell revealed that the Islanders are carefully monitored as they are not allowed to talk about anything to do with their relationships while having their meals.

The reason for this is so the producers do not miss anything important because the cameras stop rolling at lunch and dinner times.

Amy said: “You’re not allowed to talk about anything to do with the show at lunchtime.

“They call it ‘s**t chat’ – so nothing to do with your couples, or how you’re feeling just general chat.”

Fellow Islander Olivia Atwood previously described those conversations as general day to day chats about the running of the villa.

“We eat with the producers but it runs like a boarding school,” she said.

"When we have dinner, it’s like them telling us we need to clean the bedroom, that laundry day is tomorrow and asking us what we want for our breakfast the next day, all just things that make the house run smoothly.

“So it's nothing really exciting. It's quite mundane stuff!”

As for why the meals aren’t recorded, Amy explains: “Everyone goes why don’t you see us eat and I’m like because it’s boring!”

“There’s so much good stuff that gets cut out, that doesn’t make it into the show, like if you watched us eat that would be a lot of boring time. “And the crew are human too and they need a break so they can’t cover all of it.”

The Islanders are also observed at mealtimes by behind-the-scenes producers to ensure that each of them is eating and drinking enough and to check up on their mental health.

Amy explained: “The welfare people come in at lunchtime and dinner time, check how much water you’re drinking.

“I had a little meltdown in the beach hut on the second day and they were like ‘Welfare is coming to get you’ and they take you outside and they’re like 'are you okay?'

“Their priority is you and that’s amazing.”

Amy Hart was speaking to the Daily Star in conjunction with William Hill.

Get the latest updates from the Love Island villa by signing up for the Daily Star Showbiz newsletter .