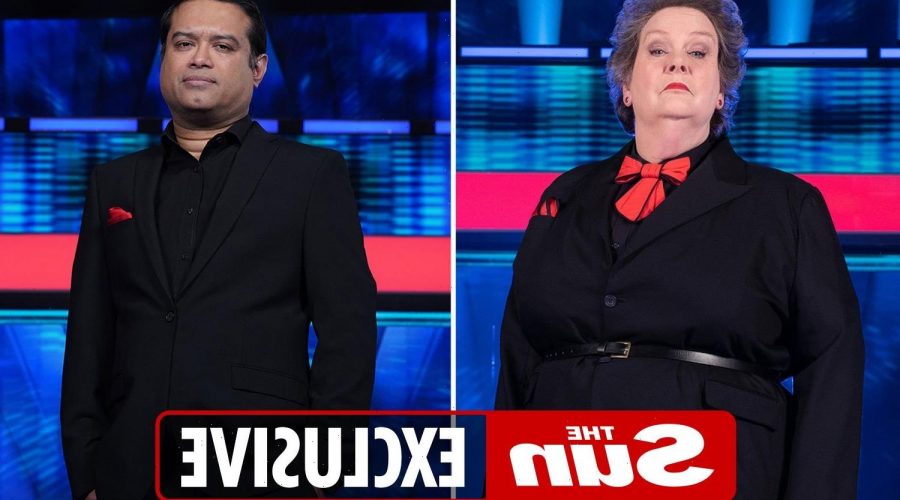 ANNE Hegerty has revealed she has been banned from appearing on Celebrity Mastermind – and says Paul Sinha will soon be returning to The Chase.

The 62-year-old, who is currently hosting Britain’s Brightest Celebrity Family, admitted she would love to do the show but can’t because of her role on The Chase. 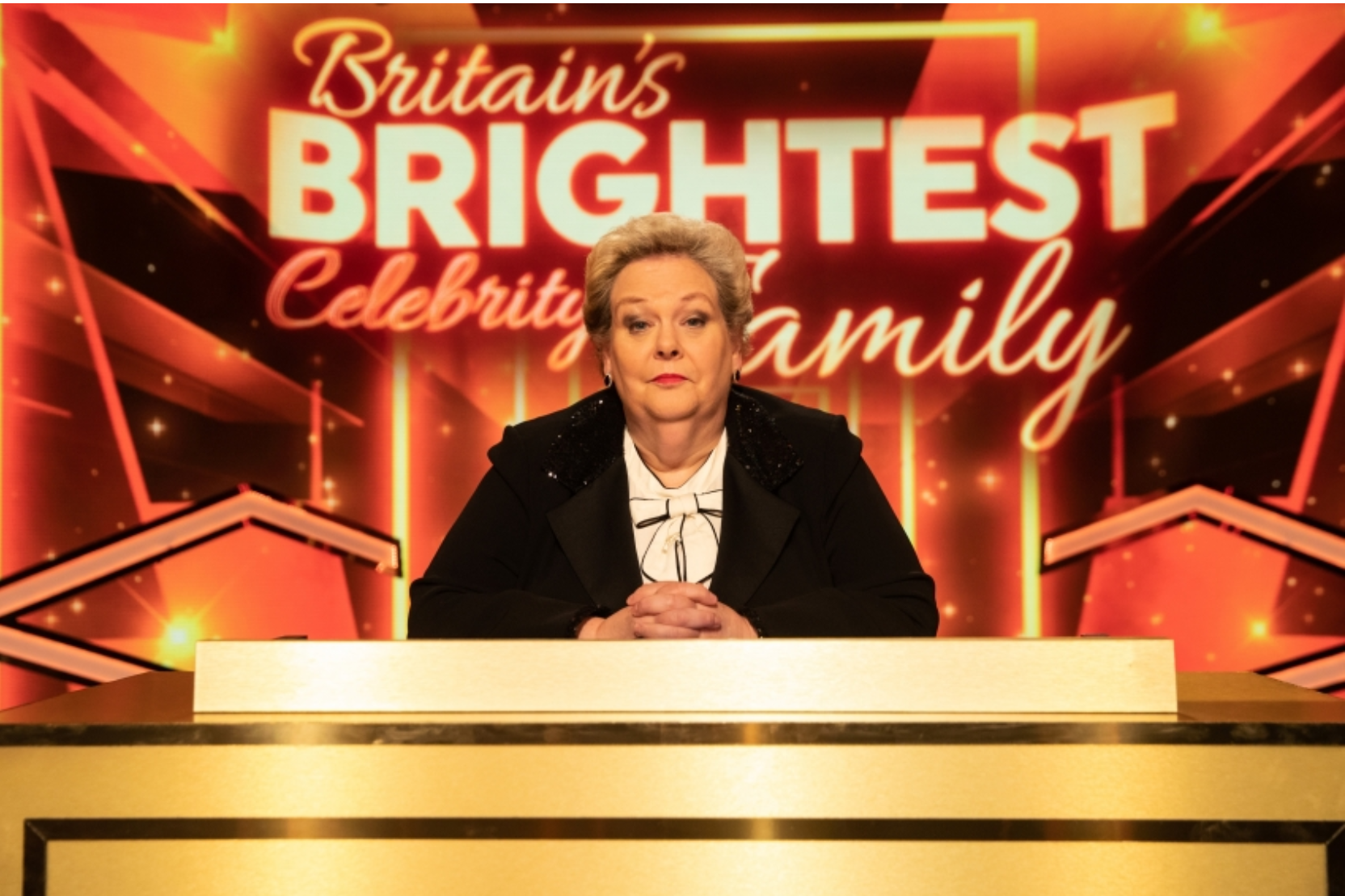 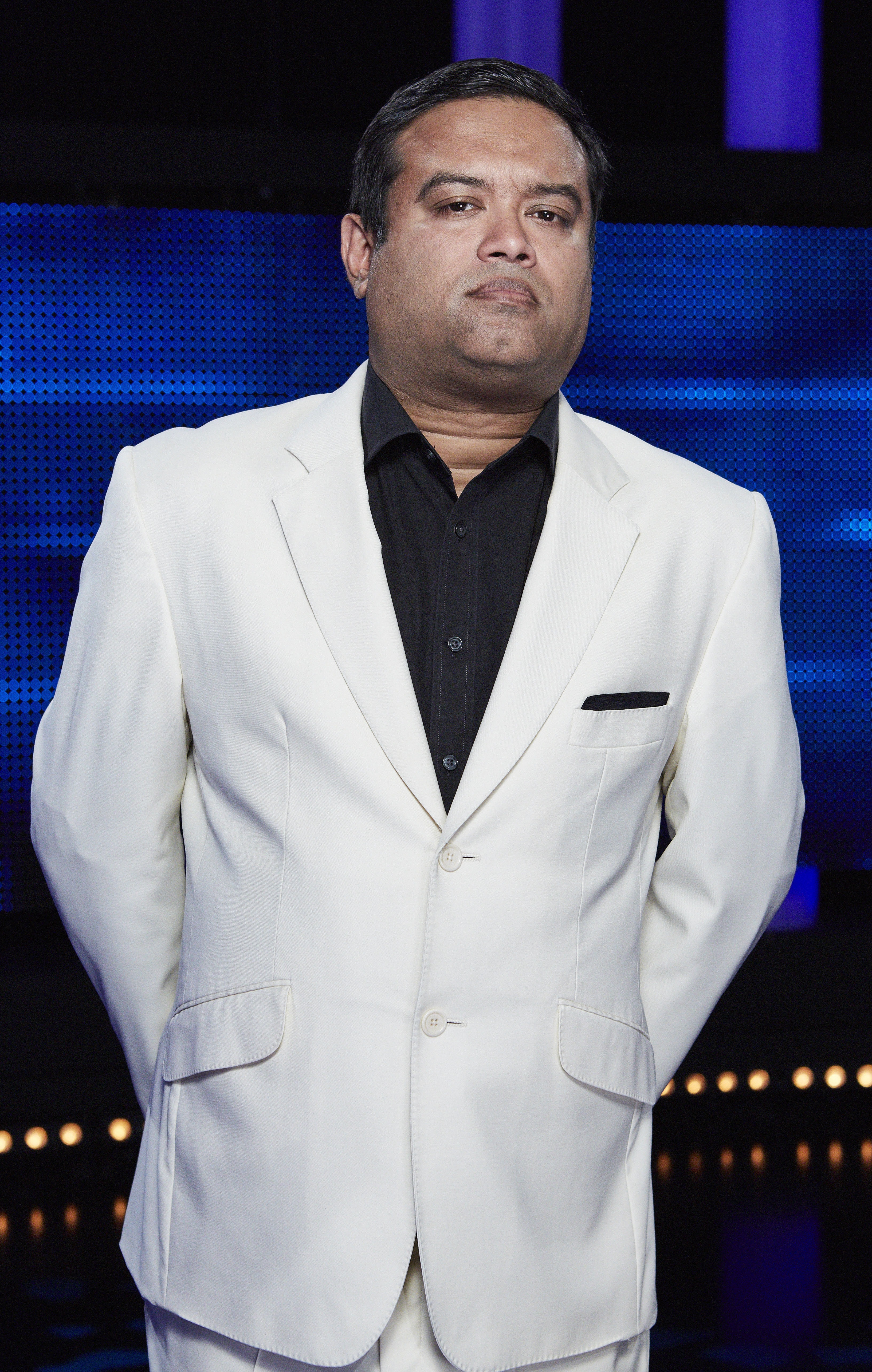 Speaking to The Sun Online and other press, she explained: “I wouldn’t mind doing Mastermind again, I got asked to do Celebrity Mastermind a few years ago and The Chase producers said 'no you can’t'.”

Anne also opened up about filming the recent series of Beat The Chasers without Paul Sinha.

Paul, known as the Sinnerman, was unable to take part because he was too ill after being diagnosed with Parkinson's disease in 2019.

Paul previously said he was terrified that his Parkinson’s diagnosis will rob him of his quizzing skills. saying "my brain is my job". 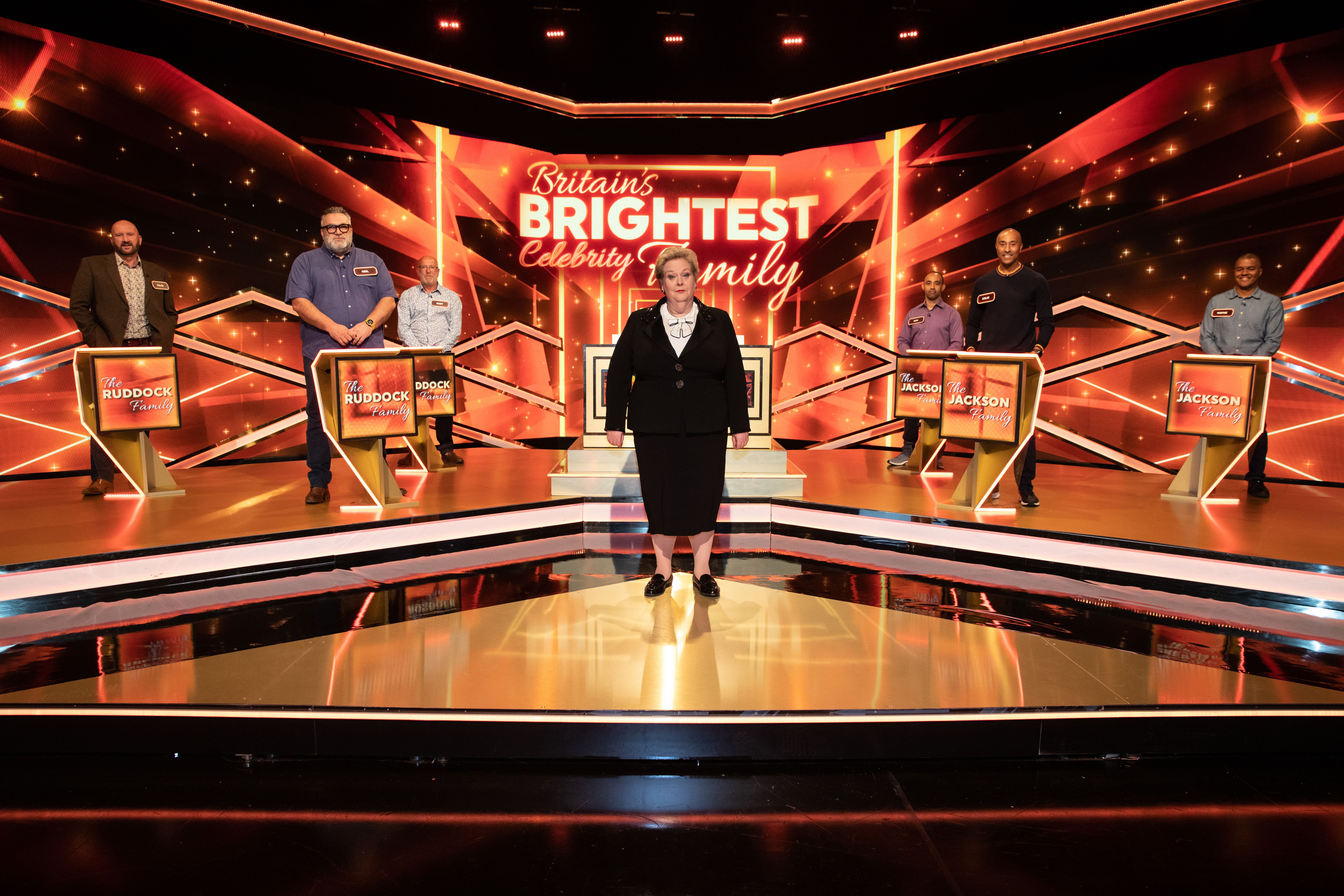 However Anne has now revealed he will be back filming and is much “better”.

She said: “He wasn’t very well but he is a lot better now and he is looking forward to getting back to work. He was trying to get back to work as soon as possible and the specialists were just saying ‘no, you do need a couple of weeks off.

“It didn’t feel quite right without Paul, it doesn’t if any of us are missing, but we always intended to film with all six chasers and when one of us suddenly couldn’t, they rebuilt the set and we went ahead with just the five of us. It was a pity but he will be back for future series.”

As well as The Chase and Beat The Chaser, Anne is now hosting her own show – Britain’s Brightest Celebrity Family.

It sees eight celebrity families battle it out in a series of knock out tournaments, all to win £25,000 for their chosen charity.

Discussing the show, Anne admitted:  “I get star struck all the time.  I am sort of like ‘wow I get to meet an actual celebrity, not me. I don’t think of myself as a celebrity, I am always slightly startled when people do. 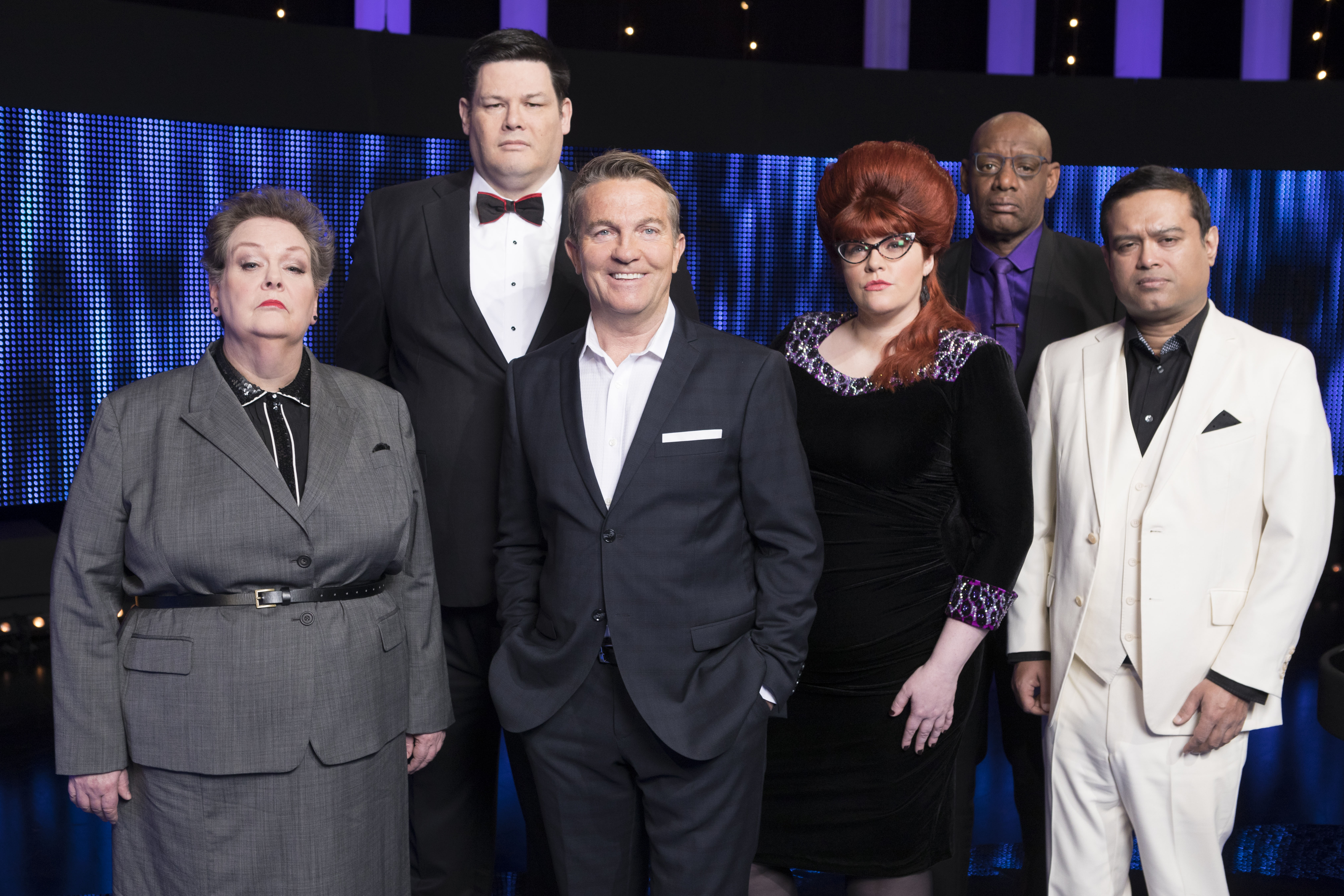 “It was lovely to meet Craig Charles for example because I am Red Dwarf fan from way back.”

And she has plans for the next series, telling us: “It would be quite fun to have a show of The Chaser’s and their families.”