ANNE Robinson was savagely called "too old" by a Countdown contestant in a brutal dig.

Daaniyal Ali, 17, from Swinden, Yorkshire, certainly put the presenter in her place yesterday afternoon on the Channel 4 show. 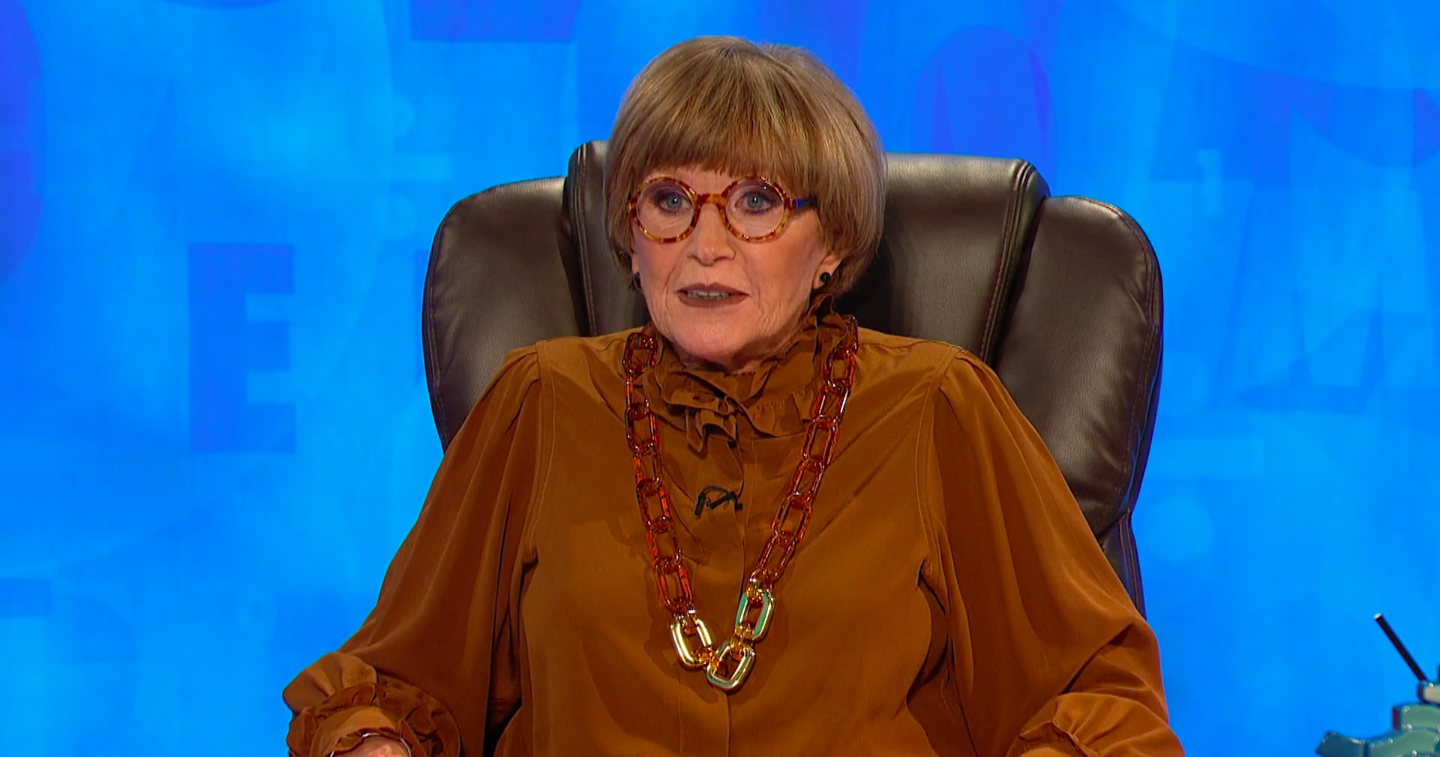 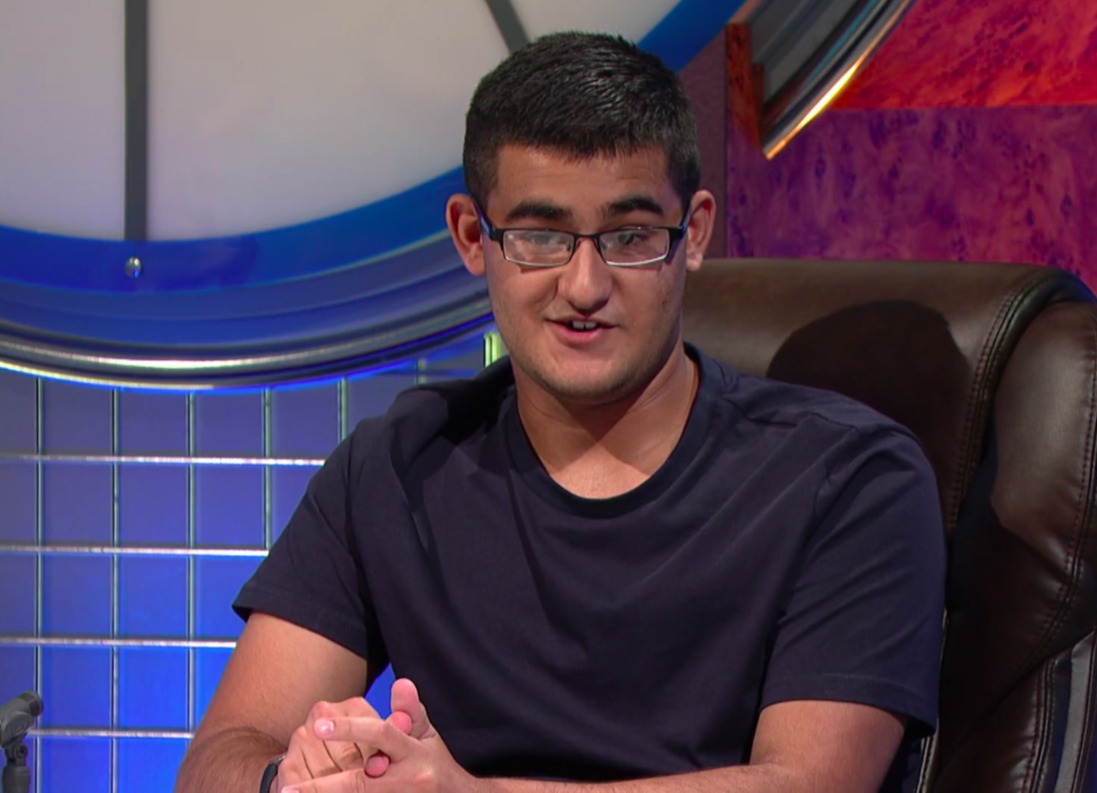 Anne – who is well known for taking the mick out of contestants on The Weakest Link from 2000 to 2011 – was interested in what the teen got up to for fun.

76-year-old Anne asked: "Could you take me clubbing?"

The player brutally replied: "No," and a shocked Anne asked: "Why not?!"

Daaniyal didn't hold back with his reponse and said: "You're too old, people wouldn't know you…"

The presenter, who celebrates her 77th birthday this weekend, asked if she could get herself a date while out in town.

Once again, Daaniyal simply replied: "No."

Viewers could hear guest Kay Burley giggling in the background.

Anne, who took over from Nick Hewer as host of the show earlier this year, said: "That wasn't funny."

The broadcaster replied: "I think the queen of mean has met her match."

But Susie Dent made sure that Anne didn't feel too upset about the comment.

She said: "We'll go out clubbing with you, Anne."

It comes after Countdown star Rachel Riley was left blushing after the board spelled out rude words.

The presenter was left standing awkwardly next to it after a guest's letters coincidentally read "poo annally".

Rachel, 35, smirked at the embarrassing gaffe that quickly did the rounds on Twitter.

One user scoffed: "Definitely one of my top three preferred methods"

Another joked: "don't mind if I do" and one more asked: "Is there an alternative?"

Watch the next episode of Countdown today at 2.10pm on Channel 4