ANT and Dec shocked the Britain's Got Talent judges tonight by secretly auditioning in dog costumes – before receiving four yeses.

The cheeky duo roped in Britain's Got More Talent host Stephen Mulhern to audition as an act called Disco Dogs as the final act of the auditions. 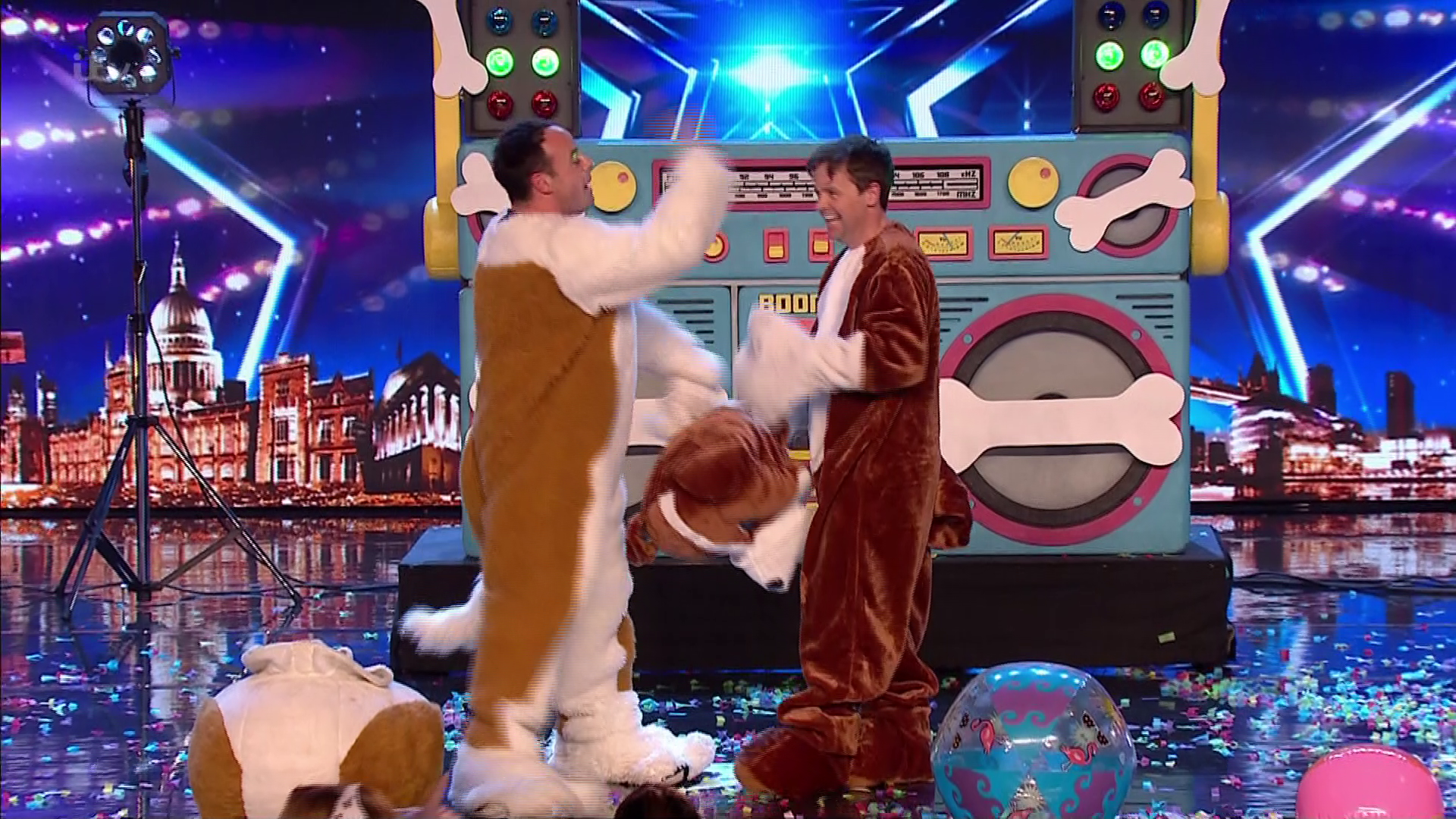 The judges and viewers at home were unaware who was inside the three costumes, which featured giant dogs heads.

As the trio danced to tracks including Who Let the Dogs Out? and Gangnam Style, the judges got into the spirit of it as they wore puppy ears and grooved along.

The audience got stuck in too, while Alesha Dixon ended up climbing on the judges desk to show off her moves.

Once the songs had finished, the judges heaped praise on the act, with David Walliams telling them it was "very Britain's Got Talent", while Simon said his son Eric, five, would "love" it. 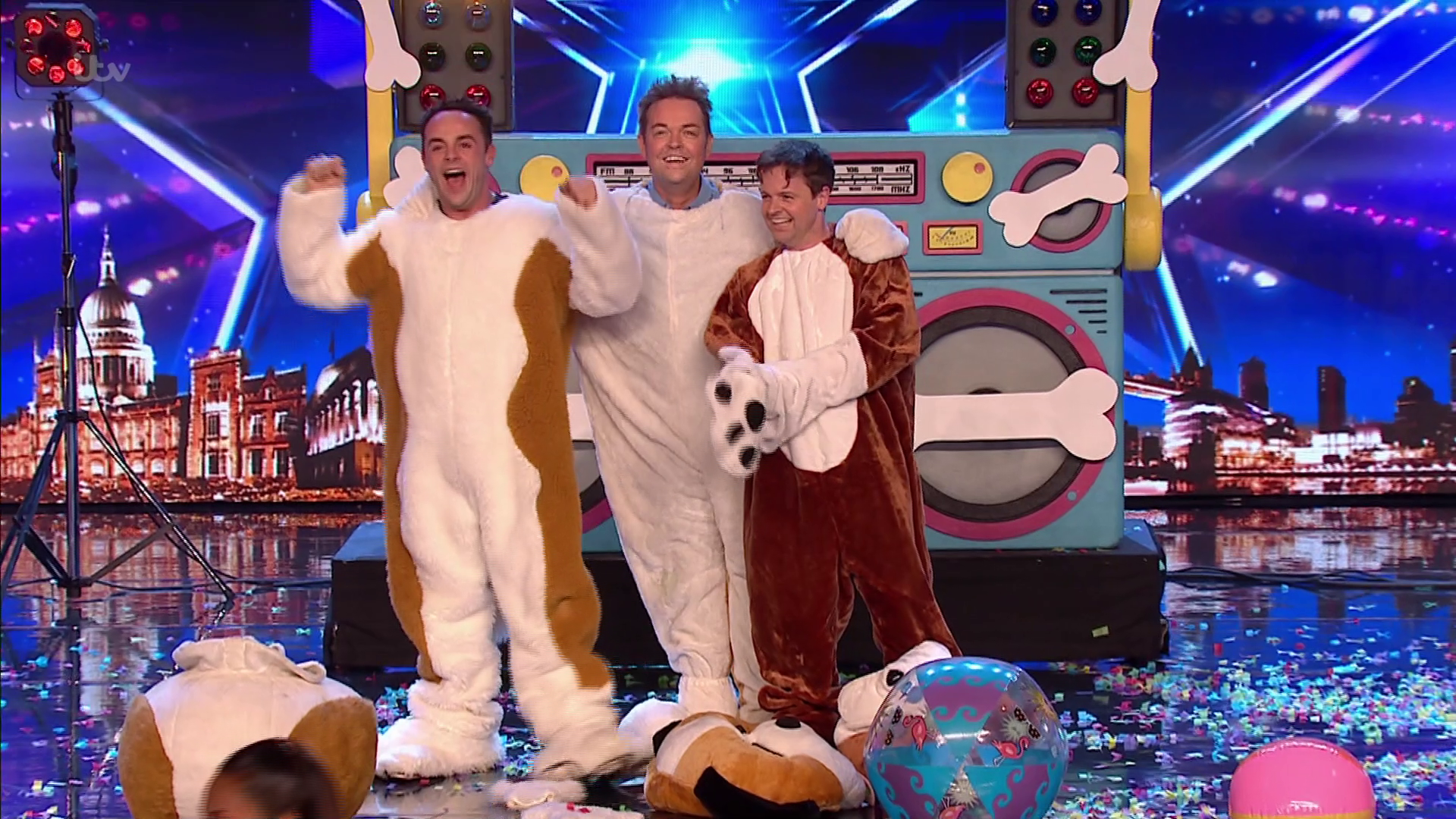 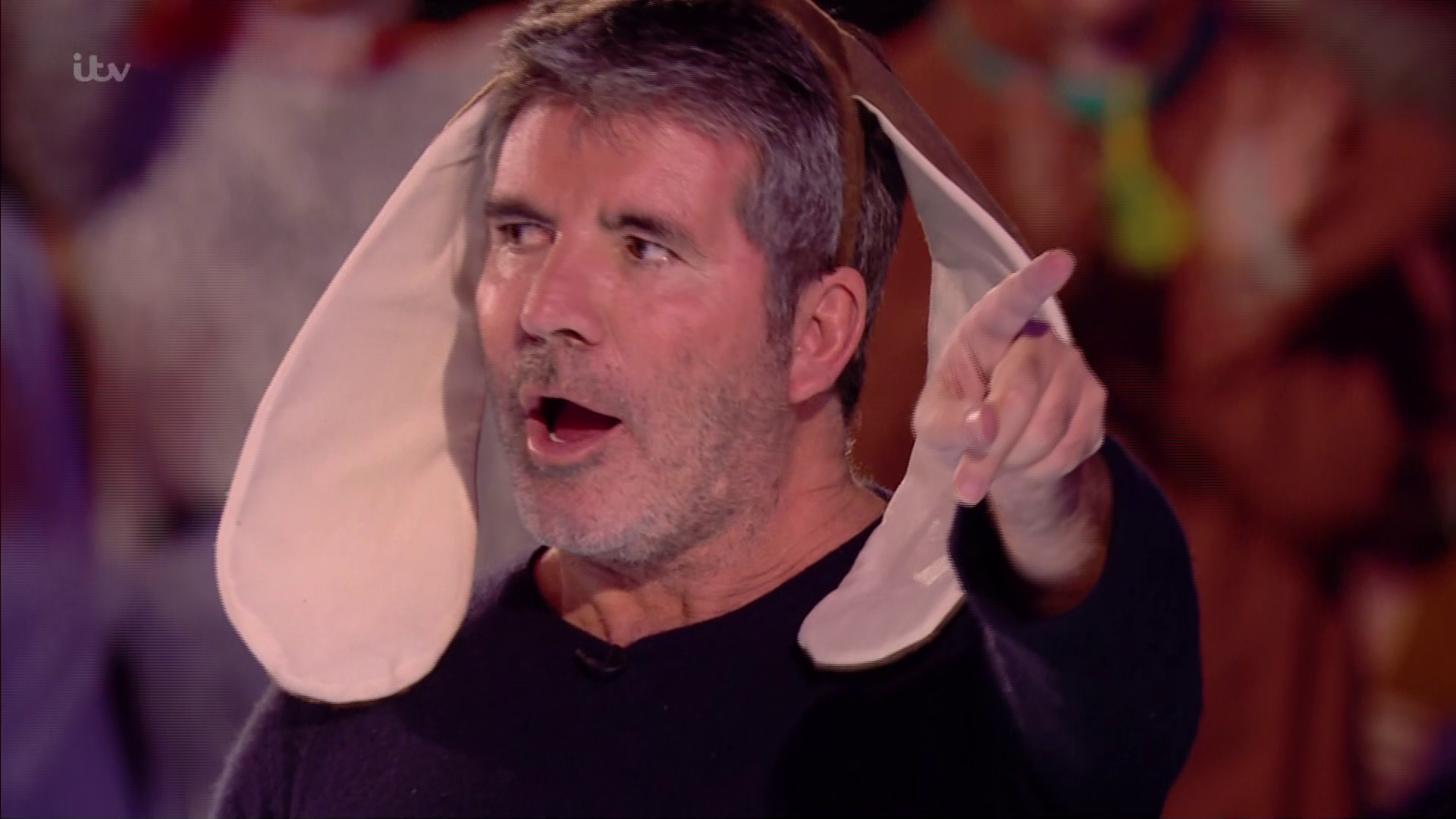 Then each judge gave Disco Dogs a yes, before the got the shock of their lives as a sweaty Ant and Dec, both 43, pulled their giant puppy heads off and revealed it was them all along.

As the audience reacted and the judges shouted and screamed in shock, the pair hugged and cheered at their success, with Ant adding: "We did it, we did it, after all these years!"

They then revealed that Stephen, 42, was the third pup in the act, as they continued to celebrate pulling the wool over the panel's eyes.

Viewers at home were equally shocked and amused, with one writing: "I dont know what's funnier either the fact that @antanddec and @StephenMulhern auditioned for #BGT as #DancingDogs or the judges face when they took of the heads @SimonCowell @AmandaHolden @AleshaOfficial @davidwalliams #Quality #Bgt." 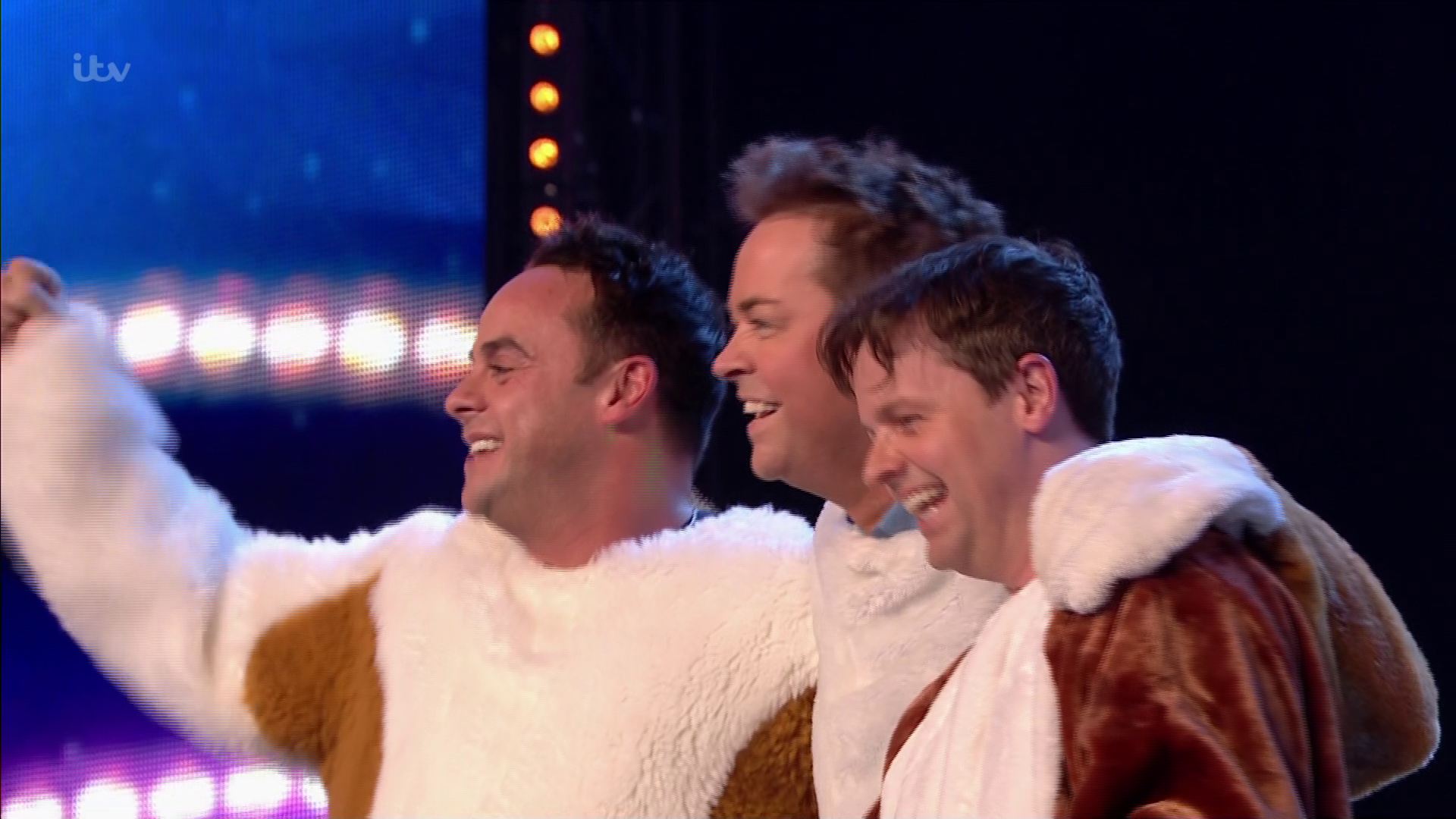 Another added: "Well that was the greatest audition of the year @BGT @antanddec @StephenMulhern #BGT."

A third tweeted: "This was amazing!! Can you imagine [email protected] And @StephenMulhern went on to win #BGT."