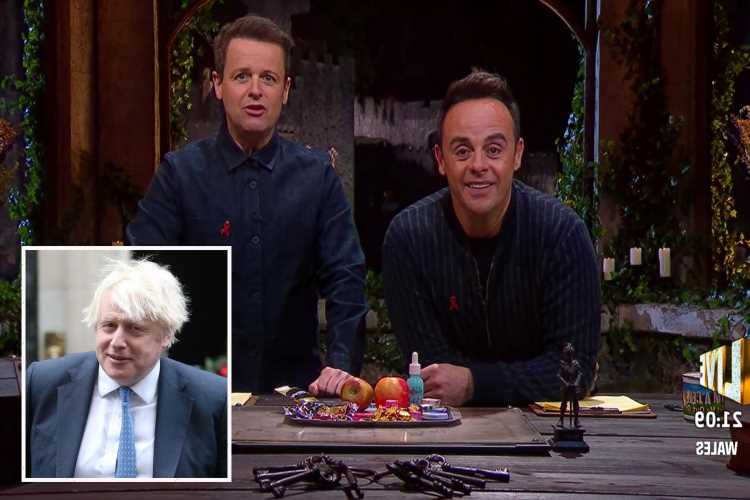 I'M A Celebrity presenters Ant McPartlin and Declan Donnelly have aimed a jibe at Boris Johnson.

The comedy duo mocked the Prime Minister last night in the first few minutes of the ITV show. 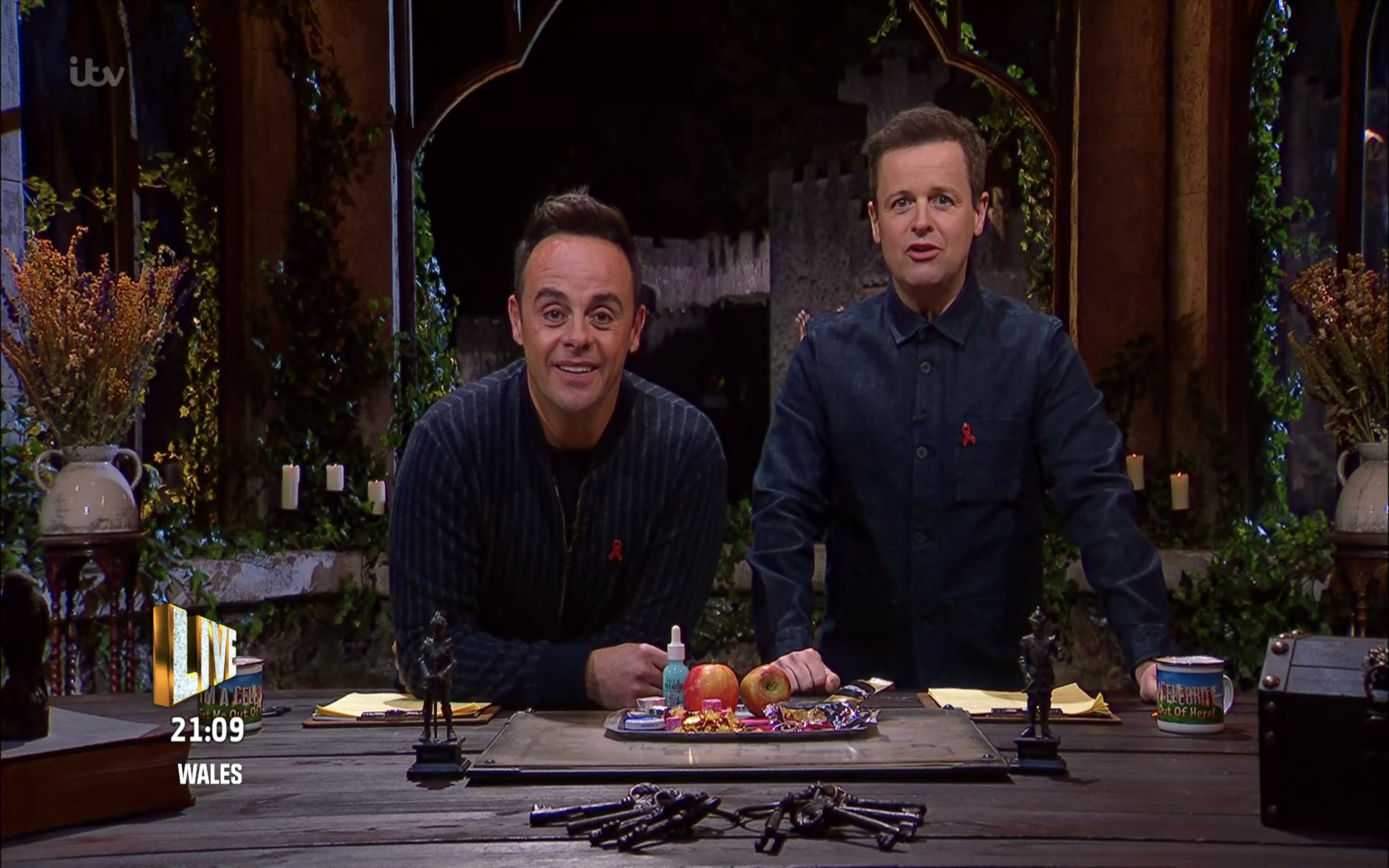 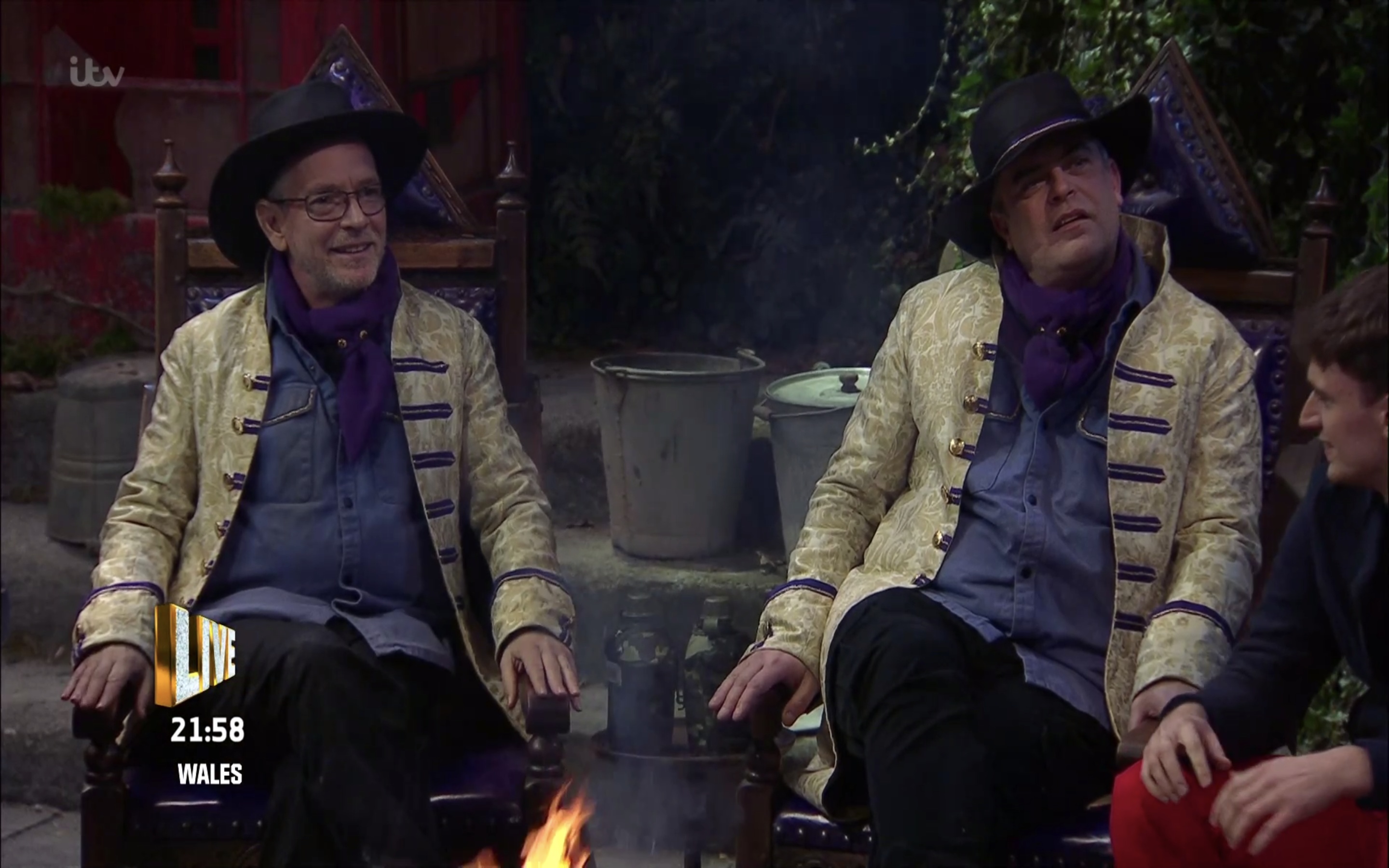 Appearing live from Gwrych Castle in North Wales, the Geordie duo announced to viewers that there were new lords of the camp, after soap stars Adam Woodyatt and Simon Gregson stepped down from the roles.

Ant and Dec took their chance to have another dig at the UK's leader.

Dec replied with a question: "Exciting stuff…but what exactly though does the leader do?"

Ant took aim at Boris with his answer, saying: "Well, they look increasingly dishevelled, give cushy jobs to their mates and pretty much make it up as they go along."

Dec then leaned towards the camera, and grinning, he said: "Evening Prime Minister."

Last week, the comedy duo mocked the Prime Minister's speech to the Confederation of British Industry during which he lost his place in his notes and asked the audience to "forgive me" multiple times.

Ant asked his co-host where they had bought a cake that featured in a recent challenge.

Dec flipped through sheets of paper for more than 10 seconds saying "Forgive me!" repeatedly until finding the correct page and exclaiming: "We got it in Poundland in Rhyl."

It came after Mr Johnson delivered a keynote address to business leaders in an attempt to set out how pursuing green policies could help in the "moral mission" to "level up" the UK.

However, he lost his place in his notes, talked about a day trip to a Peppa Pig theme park and imitated a car.

Mr Johnson's father, Stanley, appeared on the 17th series of the show in 2017.

He was the fifth person to be eliminated from the show, finishing in seventh place. 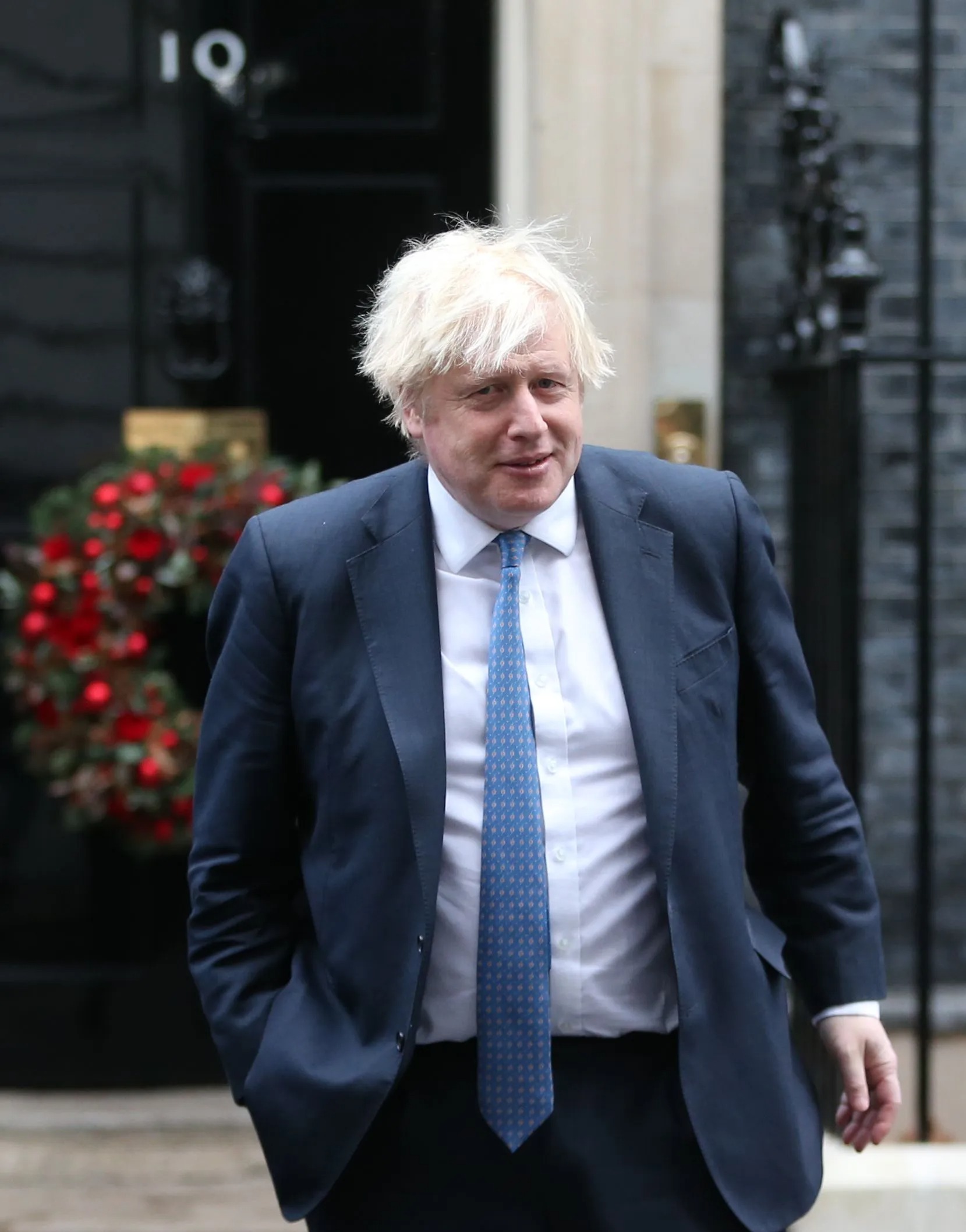