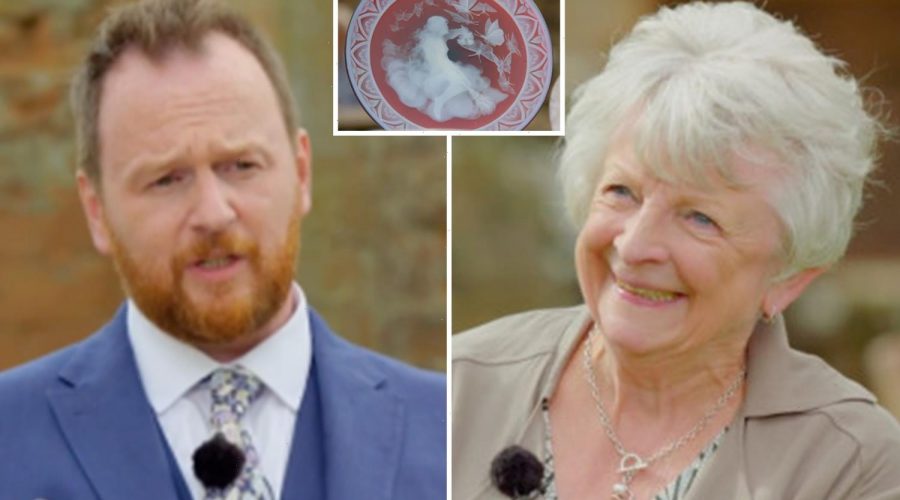 AN ANTIQUES Roadshow guest was left teary eyed after getting a whopping evaluation on a Ludwig glass plate.

The BBC show took a visit to Kenilworth Castle in Warwickshire. 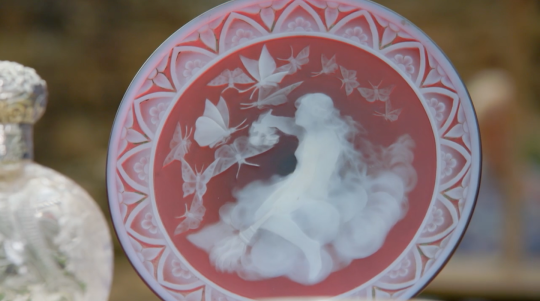 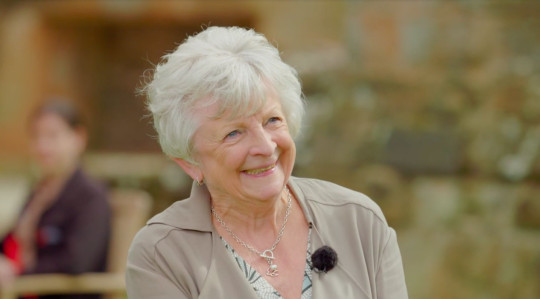 A guest from one of the local area’s famous glass companies presented the experts with glassware.

The guest told Will Farmer: "They’re family pieces. My great-grandfather was Frederick Engelbert Kny, who was a well-known glass engraver in Stourbridge."

Will said: "We are talking about one of the big names in the Stourbridge glass industry in the 19th century."

Describing the detail of the plate, Will explained: "We’re talking about a layer of opal glass laid over ruby, which is then cut back to reveal the pattern and the colour.

"Then, it would be onto the next step, which would be to laboriously scratch away.’"

He added: "It's certainly been worked to quite an extensive end."

He also called it "unfinished" but this didn't effect his interest or evaluation.

Antiques Roadshow is available to watch on BBC iPlayer. 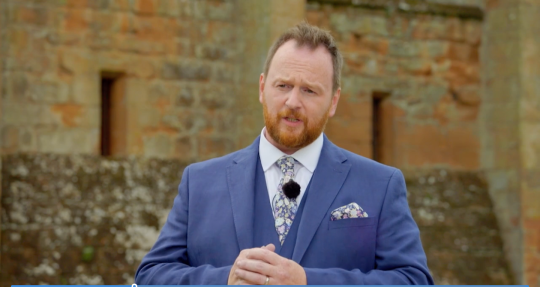