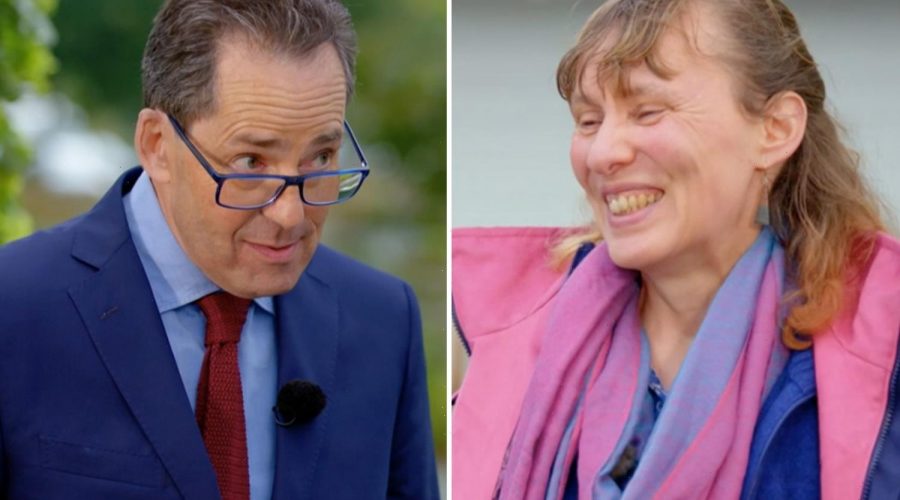 A GUEST on Antiques Roadshow was left speechless when told the value of an "important" necklace belonging to her grandmother. 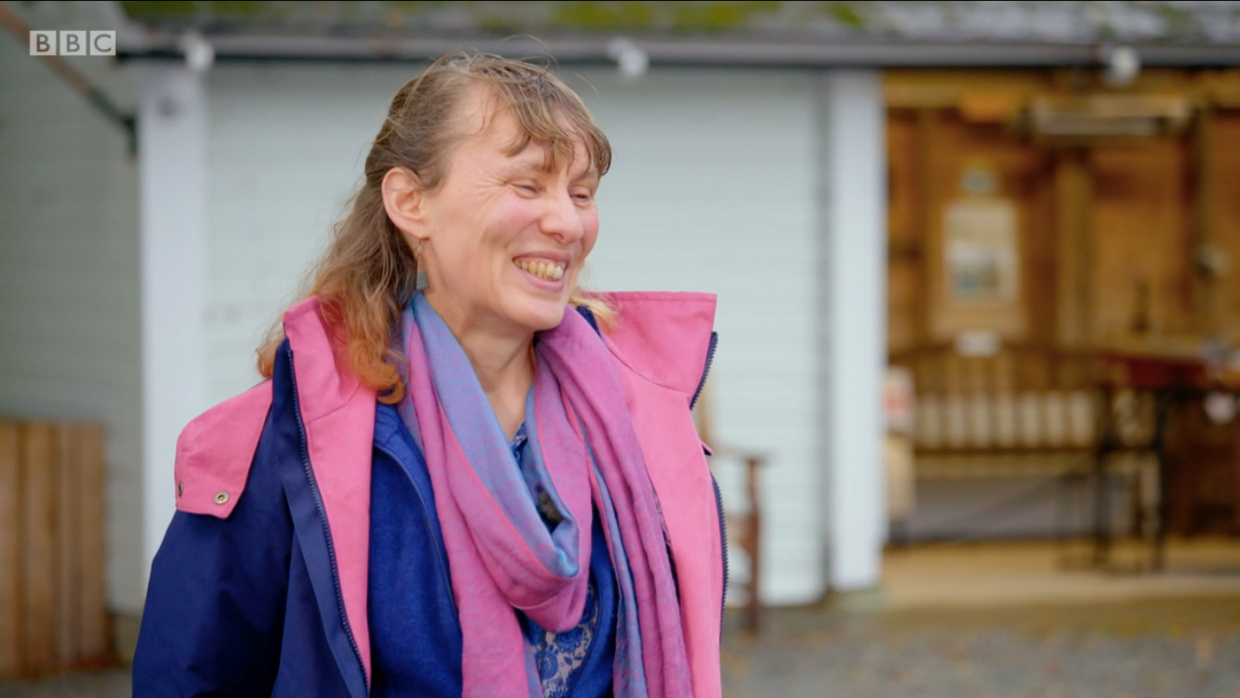 The guest explained that they had been passed down to her from her great grandmother, a woman who loved to design her own arts and crafts.

She revealed that the pendant was "designed for her" by her husband, as the pair designed themselves and she was a keen embroiderer.

Looking closer at the items, Benjamin reveals that he believes to know thecraftsman behind the pieces – just from taking one glance.

"There is a craftsman, a very important jewellery craftsman called John Paul Cooper," Benjamin explained. "This is the person who I think we're talking bout here.

"John Paul Cooper specialised in this kind of very very small bits of workmanship. Unfortunately I've had a look at the piece and there's no signature.

"So we can't state for certain that it's definitely by John Paul Cooper, but I would like to think that the style of it is very much is own."

He explained that his signature designs often had bunches of grapes, pale blue stones and natural peals – just like the guests' necklace had.

“And often you would have designs that would have leaves,” he added as he described some of the detail. 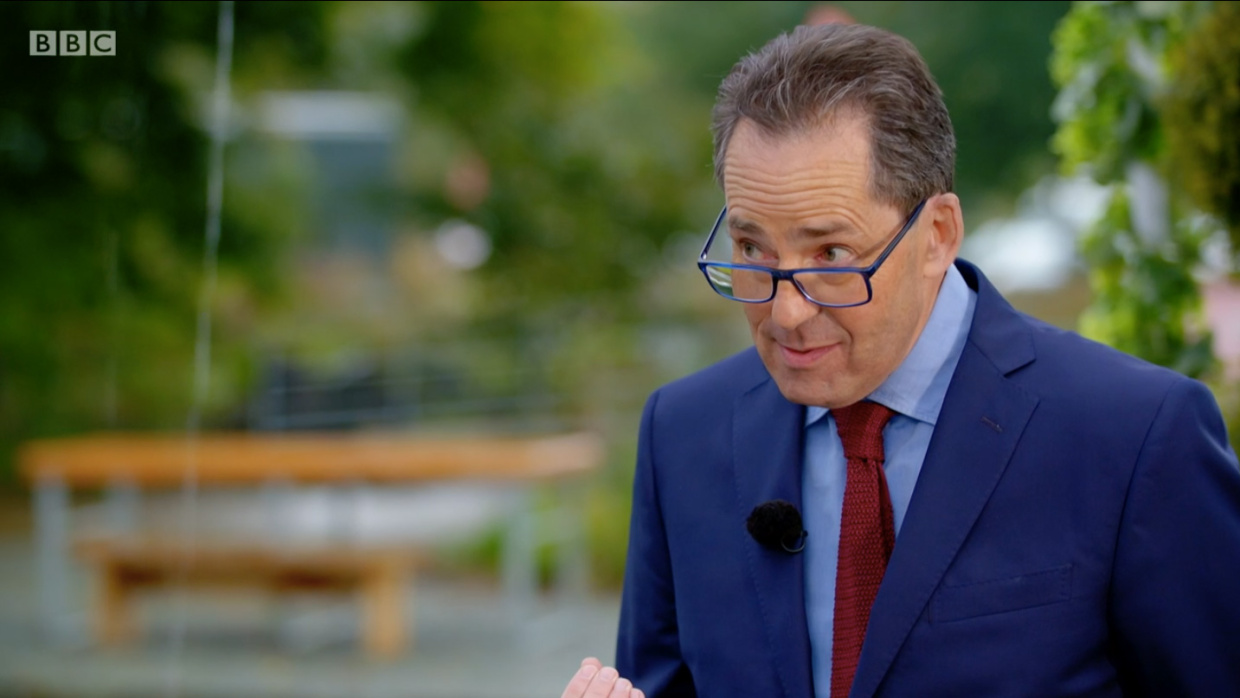 “And a signature motif that he often used was bunches of grapes. The pale blue stone in the centre is what we call a water sapphire.

“It probably came from Ceylon and they deliberately chose them, the arts and crafts jewellers and craftsmen because they were subtle.

“Suspended here, we have three natural pearls. Deliberately chose them because they were misshapen because they had individuality and style.”

Benjamin then moved onto the second next necklace, which was given to the woman as a present on her 18th birthday by her late grandma. 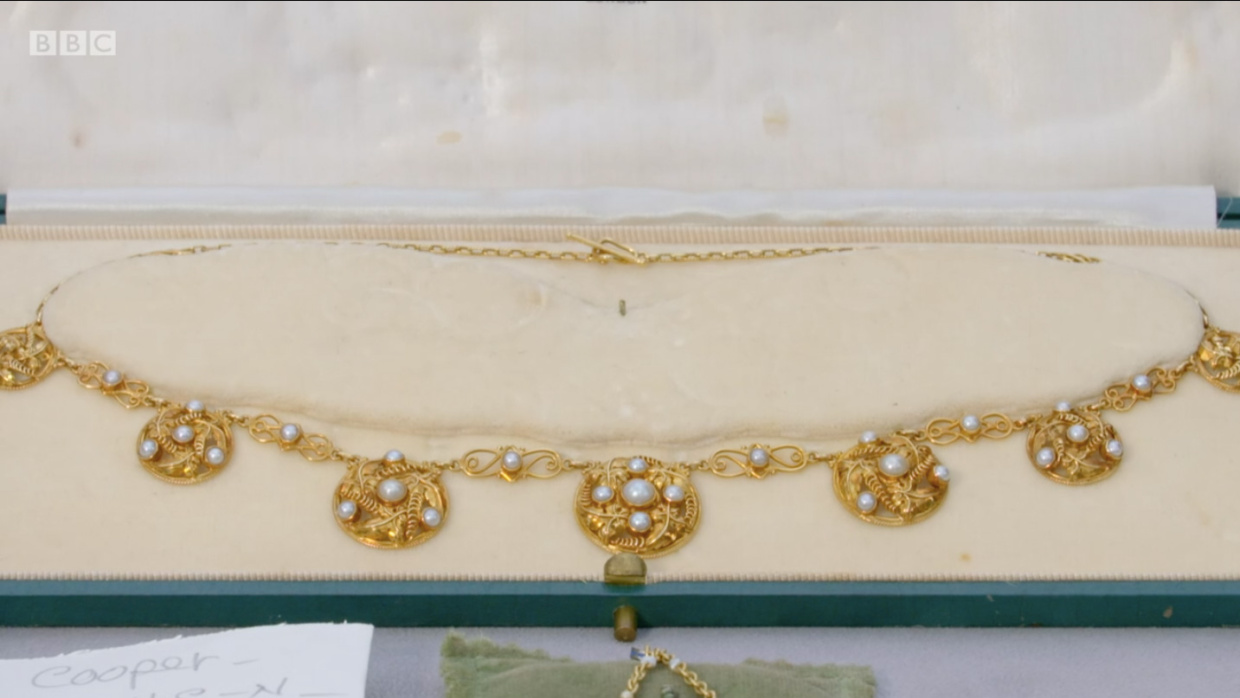 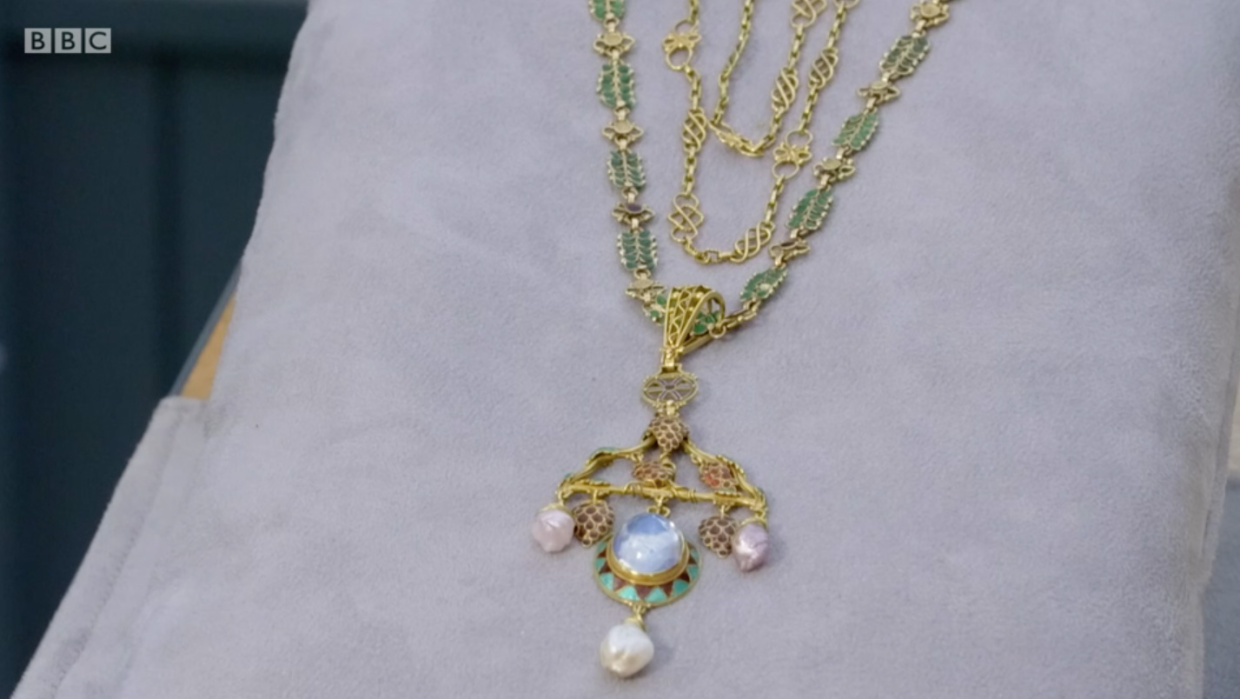 The guest explained: "I was given that when I turned 18 by my grandmother and it had been made for her when she had turned 21."

Benjamin replied: "This is a really important piece of jewellery," as the woman added that the piece "belongs to her daughter" now.

The jewellery expert told her that the necklace was made by a craftsman called Harry George Murphy and because he had signed it, it was valuable. 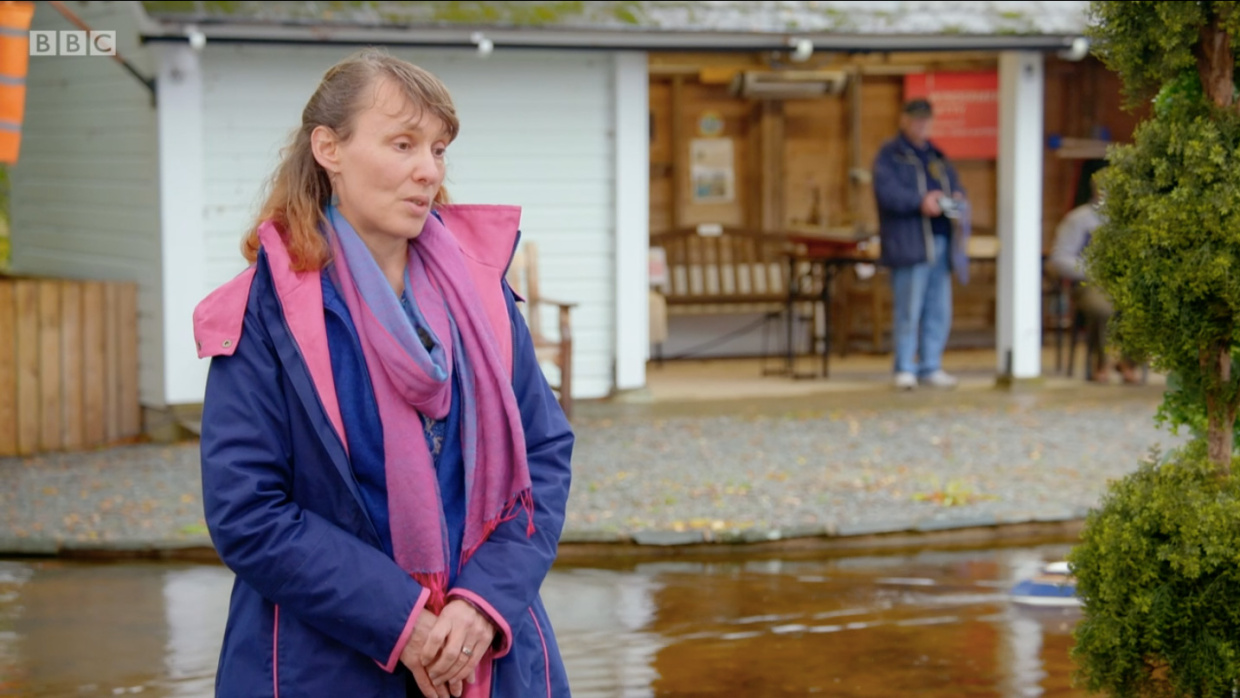 "I’ve come all the way up to Windermere and here it is in front of me. I’m absolutely thrilled, thank you."

Putting the guest out of her misery, he began the valuation – telling her that they totalled up to a whopping £18,000 at the lowest price.

The guest was left totally speechless by the valuation, and insisted that the necklaces were not currently for sale.

Antiques Roadshow is available to watch on BBC iPlayer.