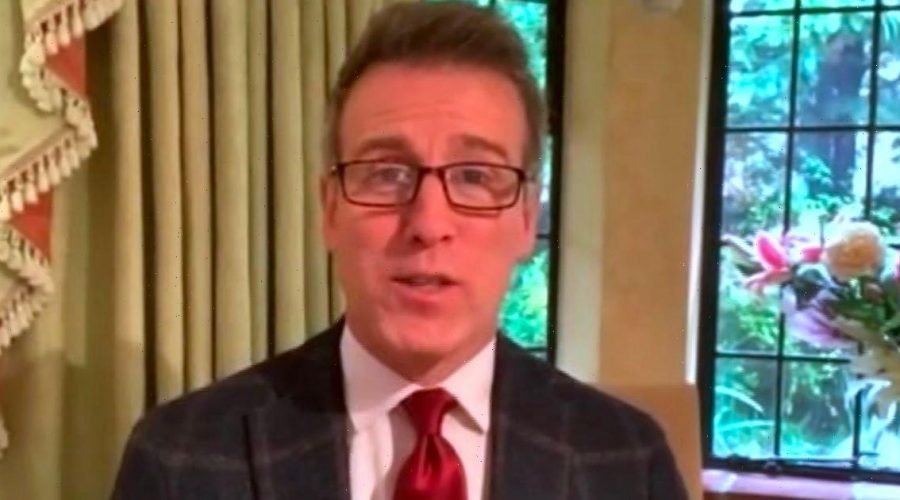 When asked which he liked better, Anton said: "I think I prefer sitting and watching for two reasons, one being that it is a lot easier on the knees.

"And then the worst thing about being on Strictly over the years is being voted off, I've been voted off early and also made the final.

"I've also had that experience of going all the way through and I've tried every trick in the book, even having them roll on top of me.

"I try to bring all of that experience into my judging, I am enjoying it and I certainly prefer it at the moment."

However, Strictly's judging veteran, Craig Revel Horwood, who's been judging the show since it debuted in 2004, claims he wants Bruno Tonioli back as he believes the panel is 'flat' without him.

Anton du Beke stepped in to replace Bruno on the hit Saturday night and Sunday night show and according to a source who told The Sun, "Craig feels the chemistry is a bit flat without Bruno. He brought some pizzazz and expertise to the panel."

Anton has been a professional dancer on the show for over 17-years and has had his fair share of dance partners, from being eliminated first last year, with dance partner and former politician Jacqui Smith, to succeeding to the shows grand finale in 2019 with actress Emma Barton.

It hasn't been confirmed if Bruno Tonioli will return to the show. However, Strictly Fans will be able to get him back in front of their eyes as he'll be at the Arena tour next year. According to The Sun, the source added: "They [Craig and Bruno] have a spark that is difficult to recreate. But Anton has a strong fan base, and there is a camp who would like him to stay."

Anton has raised that he hasn't spoken to Bruno since taking over the judge's role sitting on the judging panel, including Motsi Mabuse and head judge Shirley Ballas.