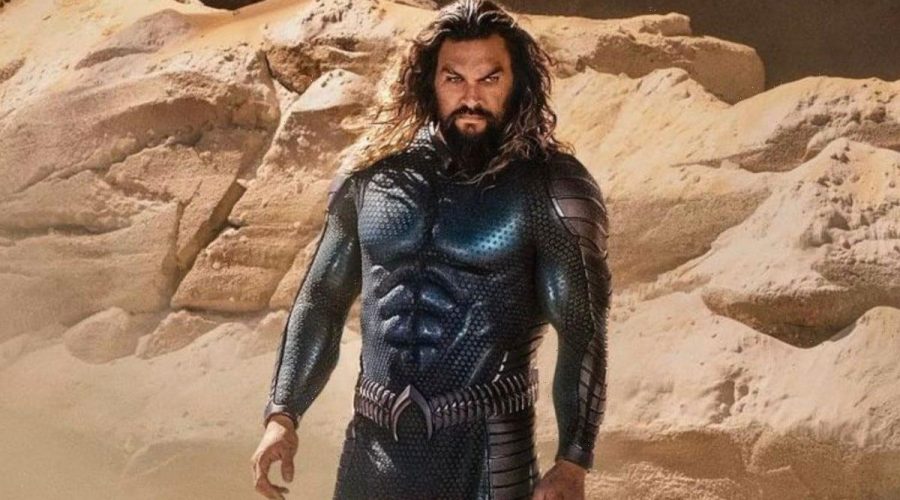 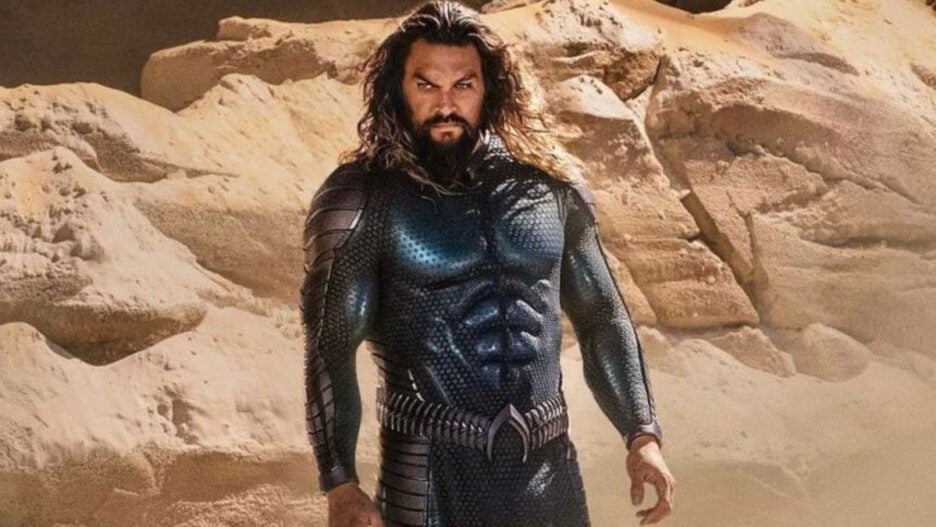 Jason Momoa and Co. offered a first look at the upcoming sequel “Aquaman 2” during the virtual fan event DC FanDome.

Momoa and director James Wan shared some eye-popping concept art tied to the sequel from the set of the DC film, which is currently in production in London. In the video (which is not yet online), Momoa described the follow-up as “more mature, yet still fun,” while Wan added that the sequel — titled “Aquaman and the Lost Kingdom” — will be a globe-trotting adventure that’s “unafraid to embrace fantasy.”

The first “Aquaman” is the highest-grossing DCEU film thus far with a $1.148 billion worldwide take, so the stakes are high for the sequel. Momoa earned a Story By credit on the screenplay, and in the video he maintained that the follow-up is going to be a fun adventure like the first film, “just better.”

While specific story points weren’t revealed, the concept art confirms Wan is further embracing the fantastical elements of this franchise. The director also added in the behind-the-scenes video that Yahya Abdul-Mateen II’s Black Manta is still “seeking his vengeance” following the events of the first movie.

Wan is coming off of directing the absolutely bonkers Warner Bros. horror film “Malignant,” which released last month in theaters and on HBO Max. While “Aquaman” was his first DC movie, here’s hoping he further embraces the nuttiness of that film and the more outlandish elements that made the first “Aquaman” stand out. 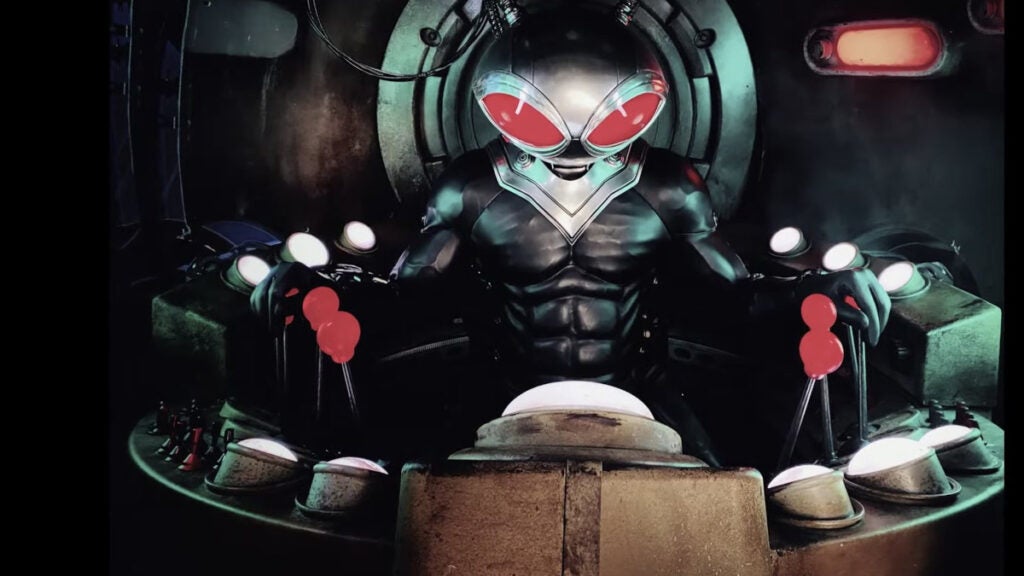 Production on “Aquaman 2” began in June in London. Wan returns to direct from a screenplay by David Leslie Johnson-McGoldrick, with a story by Momoa. Returning cast members from “Aquaman and the Lost Kingdom” include Amber Heard, Yahya Abdul-Mateen II, Patrick Wilson and Dolph Lundgren, with Pilous Asbæk joining the ensemble in an undisclosed role.

Check out some of the “Aquaman 2” concept art below. 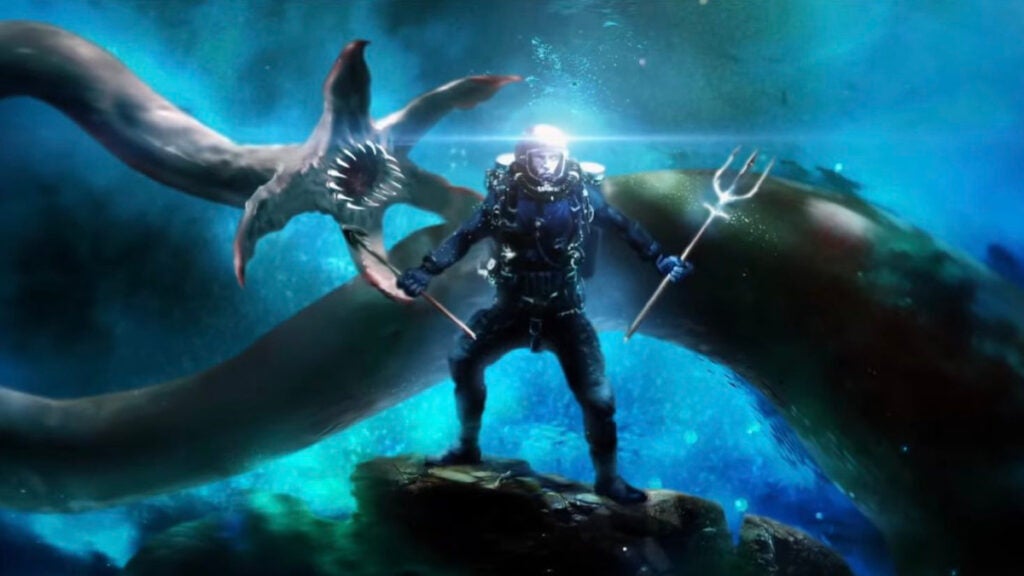 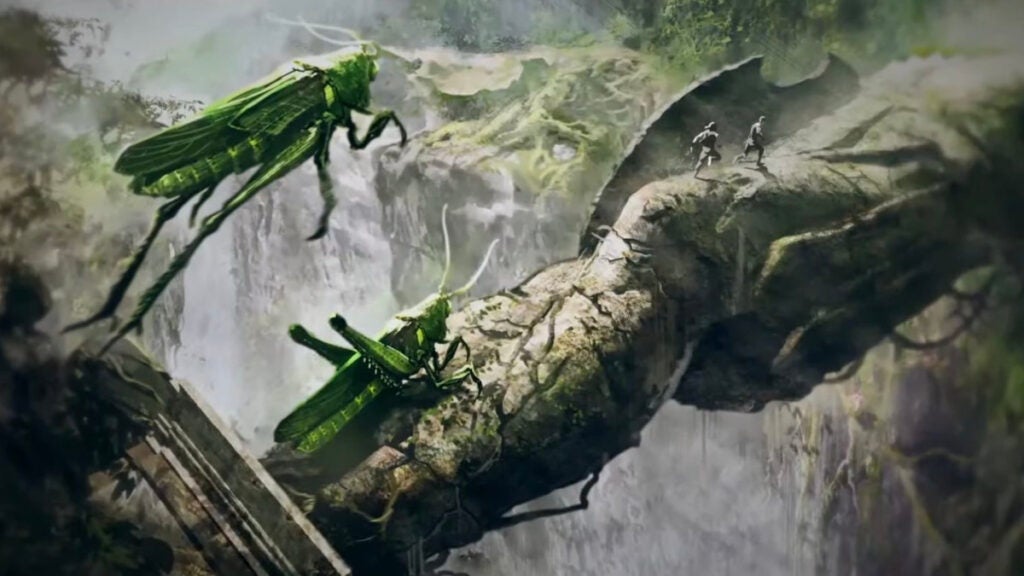 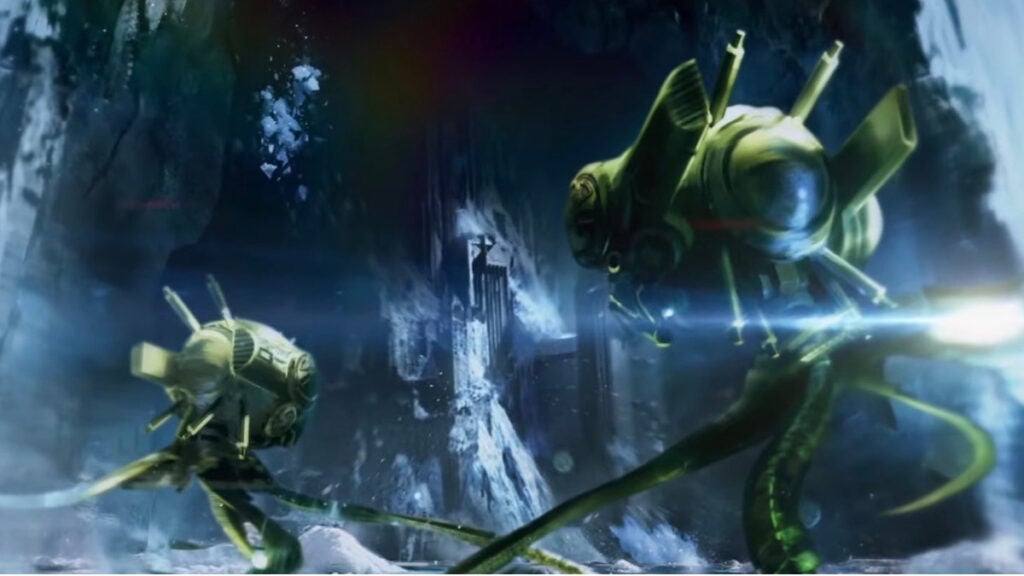 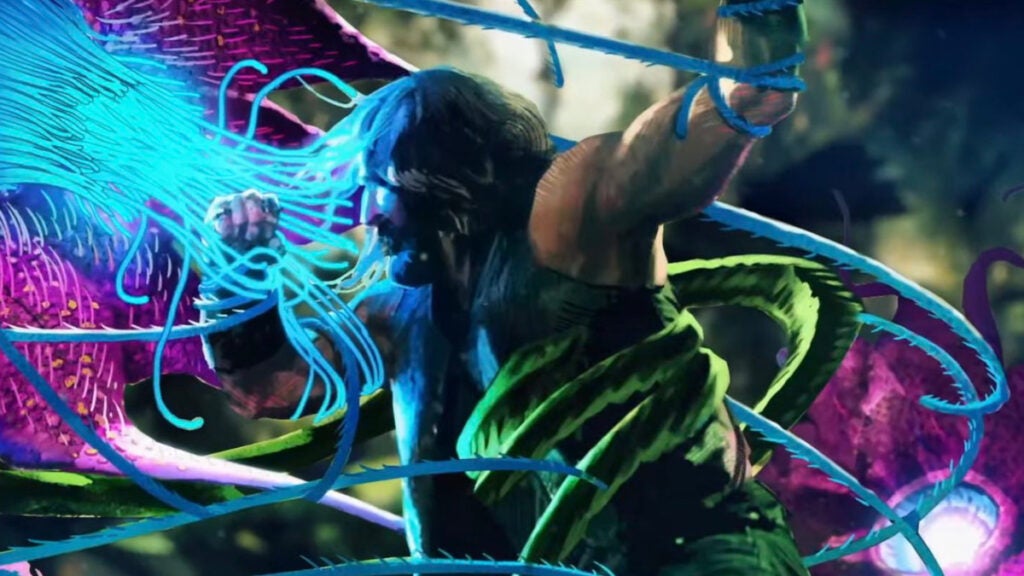 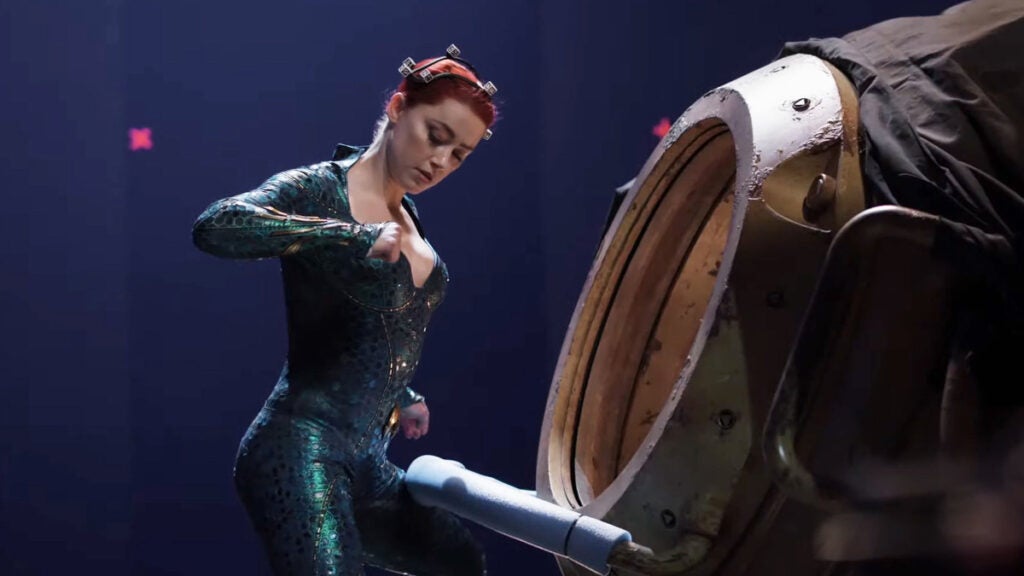 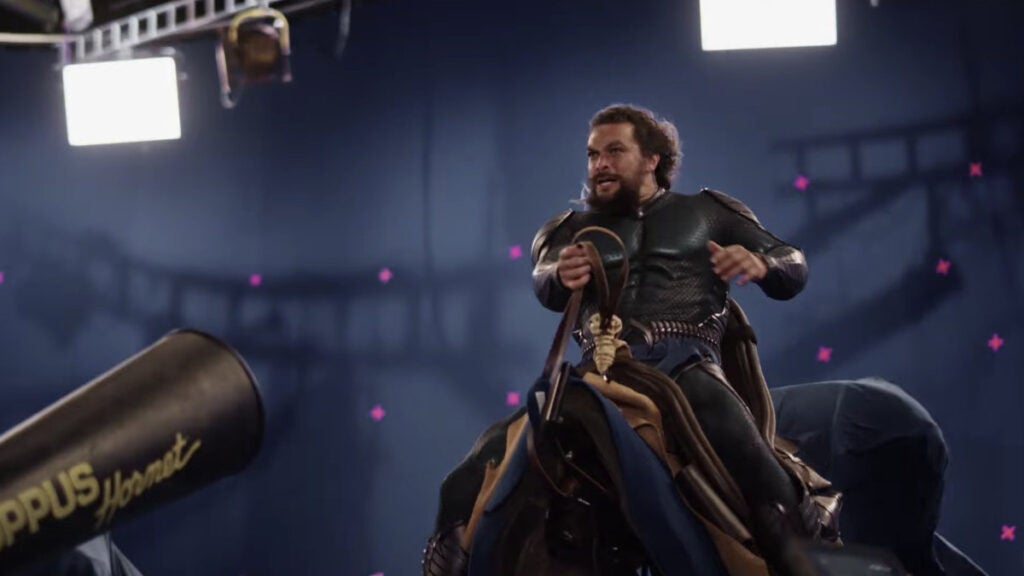