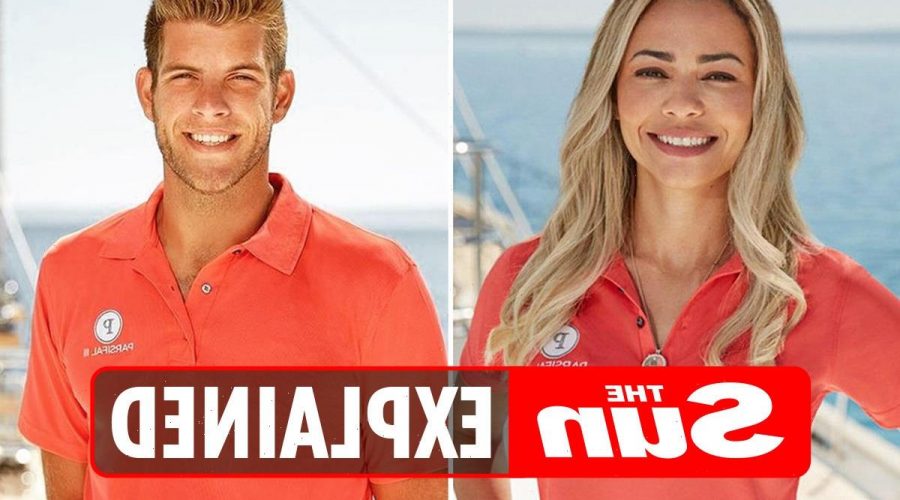 IT'S fair to say Below Deck Sailing Yacht season 2 has been FULL of hook ups and break ups.

But one couple which seem to be totally smitten with each other is Dani and Jean-Luc. 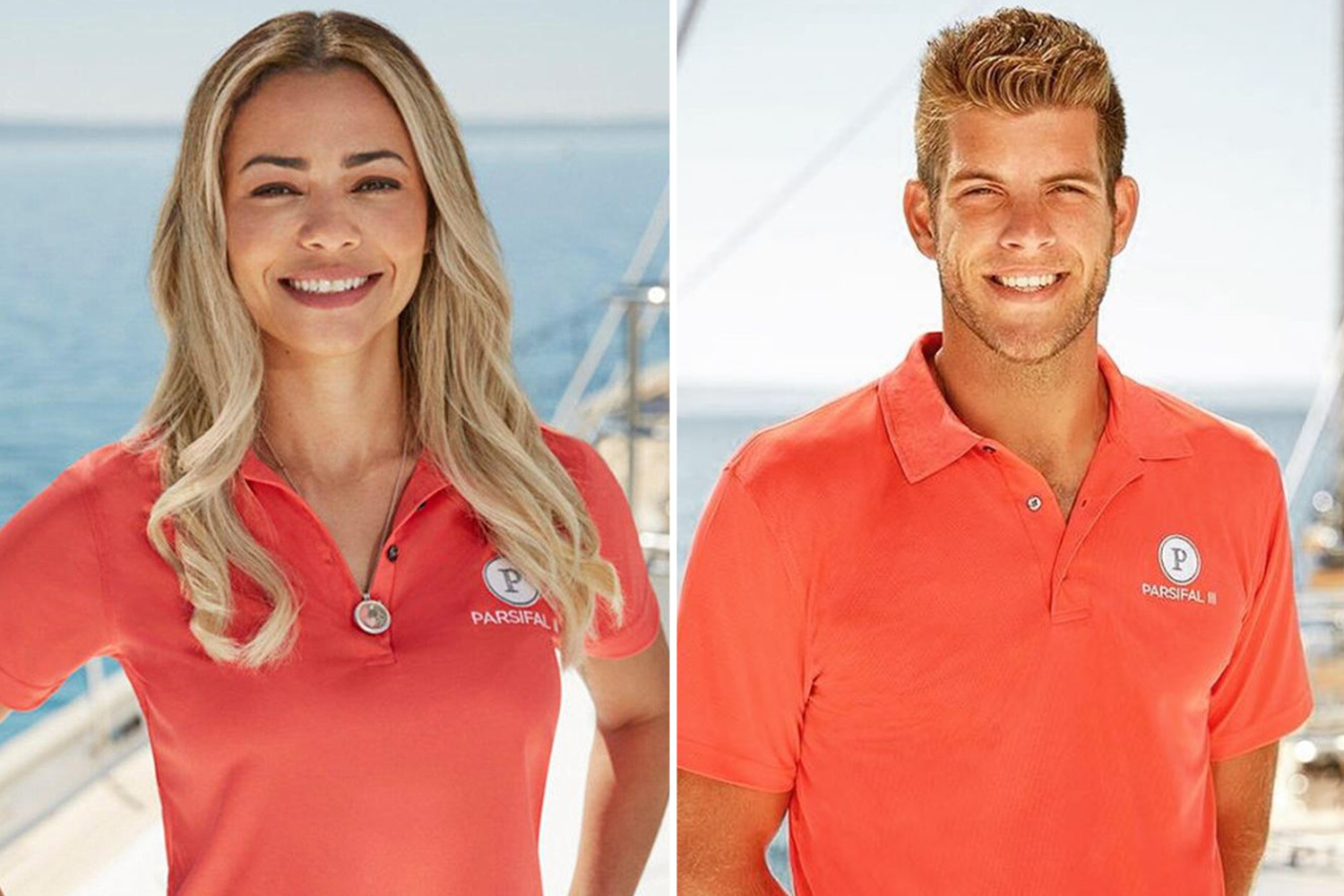 Are Dani and Jean-Luc still together after Below Deck Sailing Yacht?

It's fair to say these two haven't been able to keep their hands off each other during the second season of Below Deck Sailing Yacht.

The season is still airing on Bravo, so fans are keen to know what happened once the cameras stopped rolling,

The series actually wrapped filming in August 2020, so a lot can happen in that time.

While they look like they are falling in love on the show, viewers want to know if they have lasted the distance. 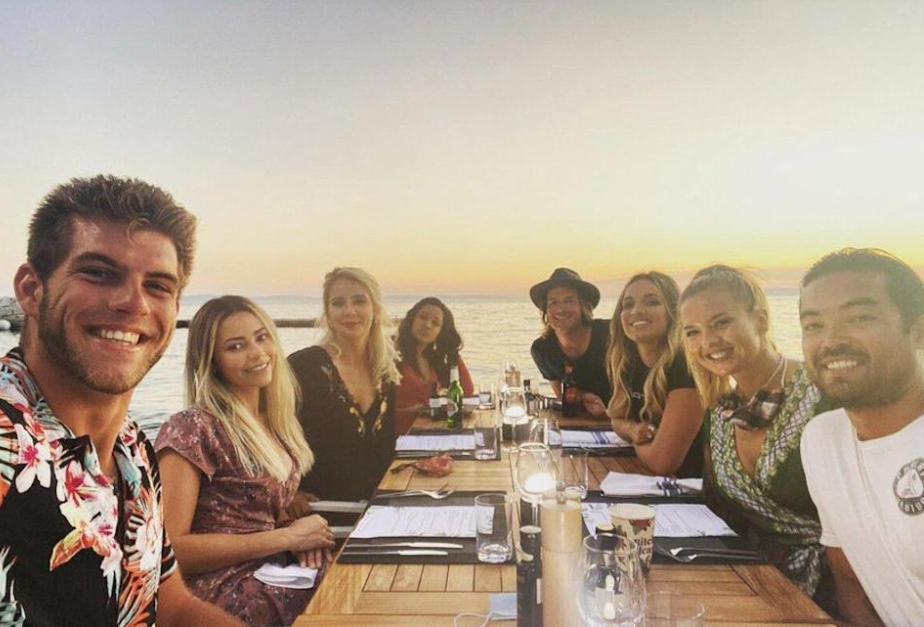 Jean-Luc played coy about their relationship status in an interview in April 20201 with MEAWW.

He said: “Me and Dani aboard Parsifal found an escape you could say in one another.

“I think the viewers are going to see how things pan out between me and Dani really soon so I don’t want to spill the beans yet, you guys just have to stay tuned.” 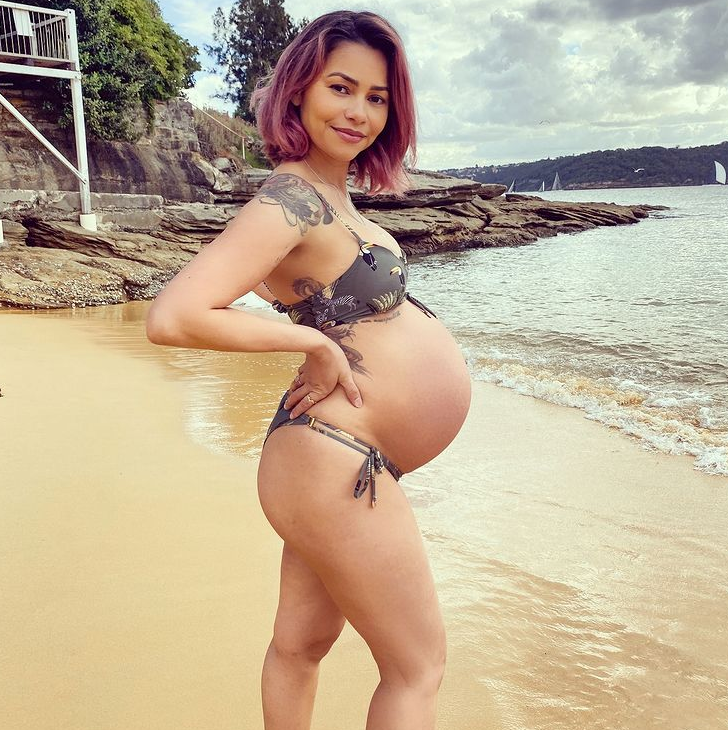 Has Dani had a baby?

To throw further fuel on the fire as to their relationship status, in April 2021 Dani revealed she was heavily pregnant.

The father of the baby is yet to be revealed but it is not believed to be JL.

Dani then revealed she had given birth in May 2021.

With this in mind, JL could be the father, but neither party has made any suggestion that this is the case.

When is Below Deck Sailing Yacht on TV?

Below Deck Sailing Yacht is currently airing its second season on Bravo.

02/06/2021 TV & Movies Comments Off on Are Dani and Jean-Luc Still together after Below Deck Sailing Yacht?
Lifestyle