The Terminator is a classic film that holds a special place in American culture. The blockbuster film helped establish James Cameron as an elite director and introduced Arnold Schwarzenegger to the world as a movie star.

Yet, prior to its success, there were very low expectations about the movie. Studio executives didn’t think The Terminator was any different from many of the B movies that were being made at the time. 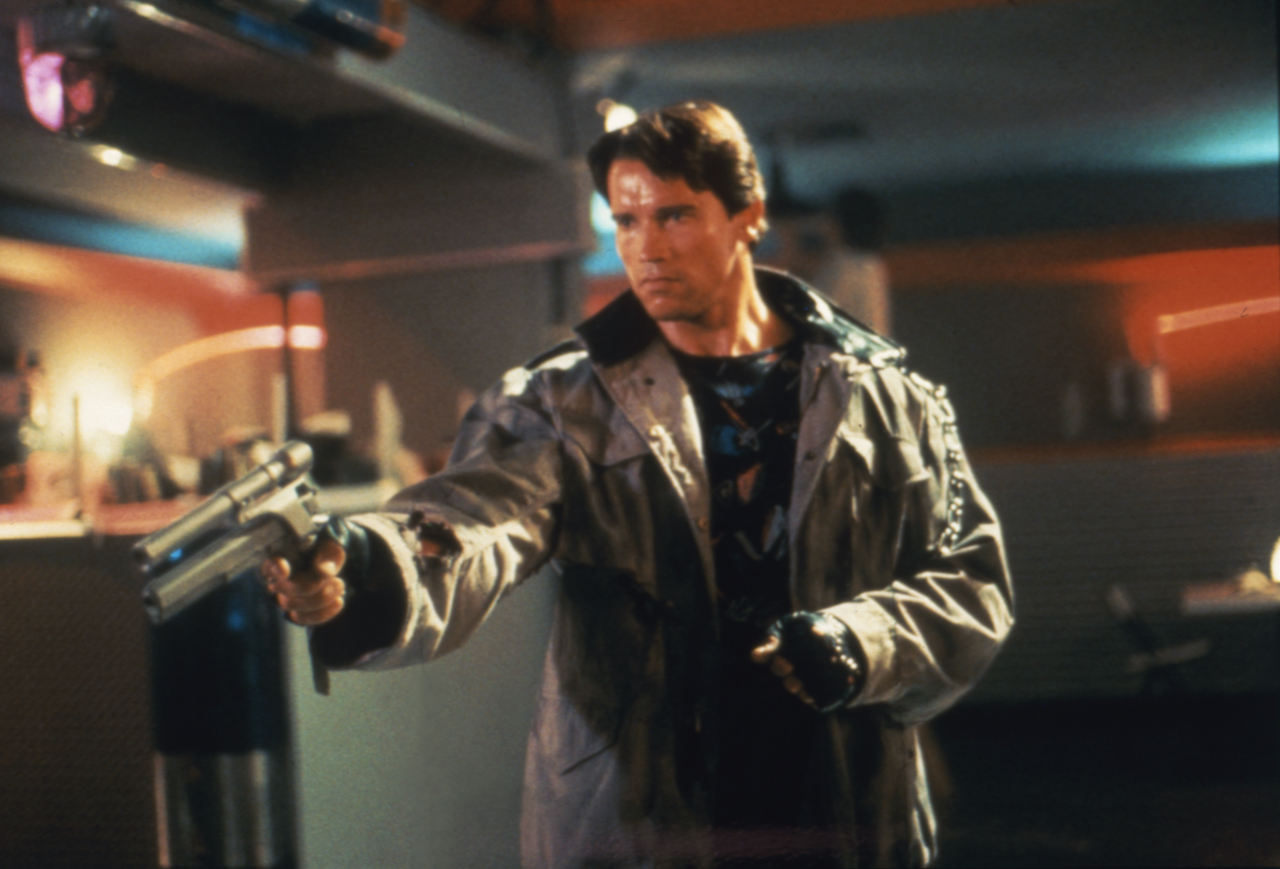 When The Terminator was in the early stages of development, there weren’t high expectations for the film. Nobody really expected the film to be a massive blockbuster that it would turn out to be, according to Schwarzenegger.

“When I was hired to do Terminator, I really think maybe the studio executives that were around then—and various different people would tell you differently because they always say, ‘I told you so’ type of thing—but the reality of it was I think they treated it as like a B movie,” Schwarzenegger told GQ. “As a B action movie.”

He knew they had something special after watching ‘Terminator’ clips

In the mid-’80s, action films like The Terminator were a dime a dozen. People really didn’t expect the film to be too different from the low-budget action films that were being pumped out at the time.

Although the jury was still out regarding the potential of The Terminator, Schwarzenegger knew the film was special after watching some footage.

“Because the year before came out Exterminator, now it was Terminator, and what else is gonna be next, type of thing, right?” Schwarzenegger said. “But, when I shot the film and James Cameron showed me some of the footage, and then we had like 20 minutes edited and I saw the film, I said to myself ‘Wait a minute, this is really intense, this is really wild.’”

‘The Terminator’ was a big hit

Upon its release, The Terminator surprised everyone with its success. It topped the box office for two weeks, and grossed over $78 million in total, according to Box Office Mojo. With a production budget of only $6.4 million dollars, it was a substantial haul.

“And then sure enough when it came out, it was a huge hit, and even TIME magazine listed it amongst its top 10 movies of the year,” Schwarzenegger said. “So no one expected that. … The movie was highly successful, lot of people saw it, and it was actually, in this particular case it was the audience that demanded a sequel.”

The Terminator would end up becoming a highly successful franchise, with several sequels being made. The franchise also developed a TV show, books, video games, toys, comic books, and more. The most recent sequel, Terminator: Dark Fate, was released in 2019. The franchise has grossed over $3 billion in revenue, according to Business Wire.