Game of Thrones season eight welcomed Arya Stark (played by Maisie Williams) back to HBO and Sky Atlantic screens in 2019 as she returned for the final ever series. Arya’s played a pivotal part so far in season eight, from killing the Night King (Vladimir Furdik) to her sex scene with Gendry (Joe Dempsie), and it’s the killing of the wights’ leader that has got fans talking the most. The Night King is blue-eyed, meaning Arya fulfilled a promise issued by Melisandre (Carice van Houten) earlier in the series. Melisandre told Arya she’d kill those with blue and green eyes, meaning she still has a green-eyed victim yet to kill.

Who has green eyes in Game of Thrones season 8?

WARNING: This article contains spoilers for Game of Thrones season 8.

Arya Stark is tipped to kill a Game of Thrones character with green eyes next.

HBO viewers have only witnessed her kill wights and the Night King so far this season.

Game of Thrones has a number of characters still alive with green eyes, all of whom could be Arya’s next victim.

From Cersei Lannister (Lena Headey) to Jaime Lannister (Nikolaj Coster-Waldau), these are the surviving GOT characters with green eyes Arya could kill next. 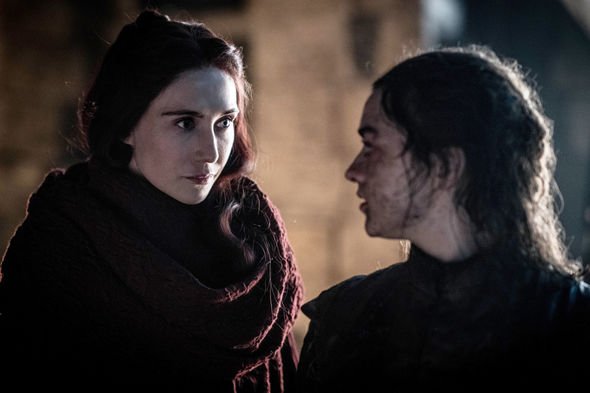 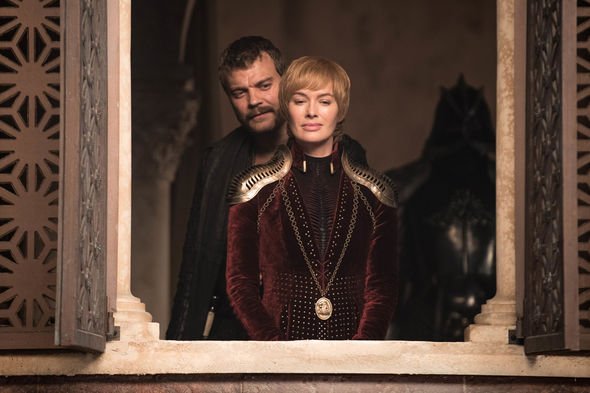 The obvious green-eyed choice among Game of Thrones fans is Cersei, who is heavily tipped to be Arya’s next victim.

Not only is Cersei already on Arya’s kill list, but she further added insult to injury by betraying Jon Snow (Kit Harington) and Daenerys Targaryen (Emilia Clarke) in the living’s fight against the dead,

Cersei landed herself on Arya’s kill list after the execution of her father Ned Stark (Sean Bean).

With Arya joining Daenerys and Jon’s army heading south for one final battle against Cersei, the current queen on the Iron Throne could well be the green-eyed victim promised by Melisandre. 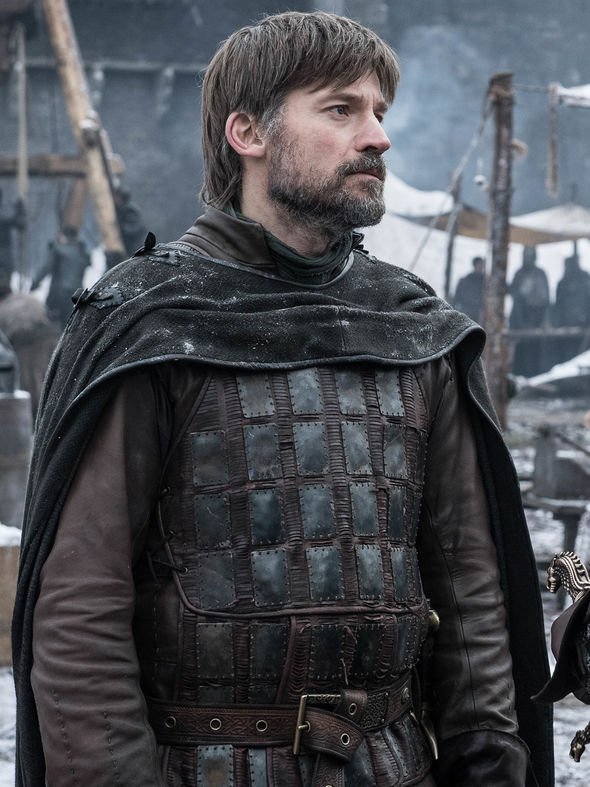 Jaime finally had enough of his sister-turned-lover Cersei’s wicked way in the season seven finale and headed to north to fight alongside Arya and the living.

However, this still doesn’t entirely rule the Game of Thrones stalwart out of being Arya’s next victim.

One potential season eight spoiler suggests Arya takes on the form of Jaime to kill Cersei using her skills as a Faceless Man.

In order to take on Jaime’s appearance, he would have to die beforehand.

While unlikely, there are only a limited number of characters with green eyes remaining, so Jaime could well find himself in Arya’s firing line.

WILL GAME OF THRONES SEASON 8 BE ON NETFLIX? 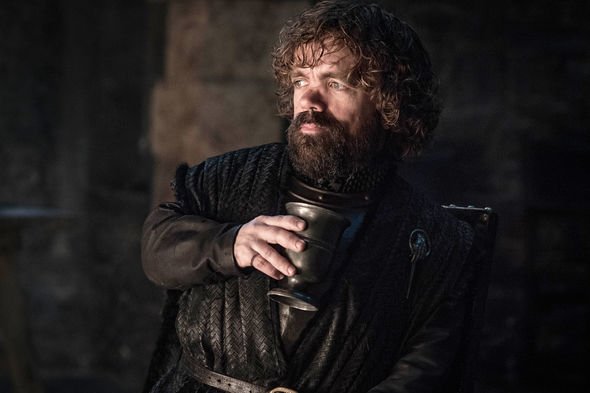 Tyrion switched allegiances from his family to Daenerys back in season five, subsequently forming an alliance with Jon Snow.

Ever since Tyrion has remained on the side of good as opposed to his sister’s villainous ways.

However, Arya may still kill Tyrion if any one of the number of potential spoilers surrounding him come to fruition.

Tyrion is predicted to betray Daenerys at some point in season eight.

Some GOT fans think he could be joined by Sansa Stark (Sophie Turner) in his betrayal after their moment in the crypts during episode three, The Long Night.

HOW ARE JON SNOW AND DAENERYS TARGARYEN RELATED? 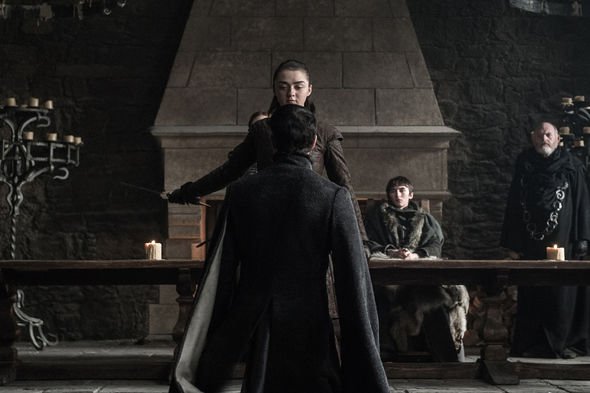 Could Arya have already killed the green-eyed victim predicted by Melisandre in the form of Littlefinger (Aiden Gillen)?

Littlefinger met his demise at the hands of Arya in season seven after being found guilty of treason of murder.

Arya cut his throat as he bled out in Winterfell in plain view of its residents and neighbouring families.

While Littlefingers Game of Thrones return appears to be off the cards, Arya could well have already killed the green-eyed character in Melisandre’s prophecy.

05/05/2019 TV & Movies Comments Off on Arya Stark: Who has green eyes in Game of Thrones? Who will Arya kill next?
Lifestyle