All good things must come to an end. After a five season run, the hit HBO series “Insecure” will make its final curtain with the airing of its series finale December 26. The brainchild of star/writer Issa Rae, “Insecure” focuses on the lives of a group of 30-something friends in southern Los Angeles, highlighting a cultural specificity of Black life rarely seen on the small screen. Through the eyes of Issa Dee (the show’s protagonist) viewers were given access to the highs and lows of a single Black woman doing her best to navigate her personal and professional relationships with wit and passion.

Rae’s journey to getting “Insecure” on the air is a study in patience and determination. The Stanford University grad first found fame with her hilarious web series “The Mis-Adventures of Awkward Black Girl” in 2011. Issa’s depictions of being “Black and Awkward” resonated with audiences who could see themselves in the main character, J. But even with over a million views, a loyal fan base, and a 2012 Short Award for Best Web series and a spot on Forbes 30 under 30, Rae found it difficult to pitch her series to network executives. During the 2020 Emmys, Rae shared a story about how a white executive tried to explain to her what Black viewers wanted to see. Rae would eventually partner with comedian and producer Larry Wilmore (“Black-ish,” “The Bernie Mac Show”) to develop the concept for “Insecure,” and HBO optioned the series in 2015, with the pilot episode airing one year later.

Part of the success of “Insecure” is the assured leadership of the series’ showrunner, Prentice Penny. Penny, who had an admirable resume as a writer and producer with hit comedy series like “Brooklyn Nine-Nine,” “Scrubs,” and “Happy Endings,” read the pilot script for “Insecure” and was instantly sold. “I just thought, this is… this is really a good script. I really think I have something that I can uniquely offer [to it] different than any showrunner you’ll find.”

The other part of what made “Insecure” must-see TV is its impeccably curated soundtrack, headed by music supervisor Kier Lehman. A former Sony music executive with a golden ear, Lehman has forged an enviable career, selecting the music for the Oscar winning animated film “Spider-Man: Into the Spider-Verse” and scoring an Emmy nomination for his work on “Insecure.”

IndieWire caught up with Penny and Lehman to discuss their initial goals when first joining the show and the cultural impact “Insecure” leaves behind.

“Insecure” was your first showrunning gig. What were some of the ideas that you had going in, and did you think that “Insecure” was going to be the cultural phenomenon it turned out to be?

Prentice Penny: When I read it I just thought it was like a great script- the pilot was just a great script and I knew those worlds and I grew up in that area. I just thought there’s never going to be a show that’s so specific to my life and my background. I had not worked with Black people since I left “Girlfriends” in 2007, and “Insecure” felt fun and creative. 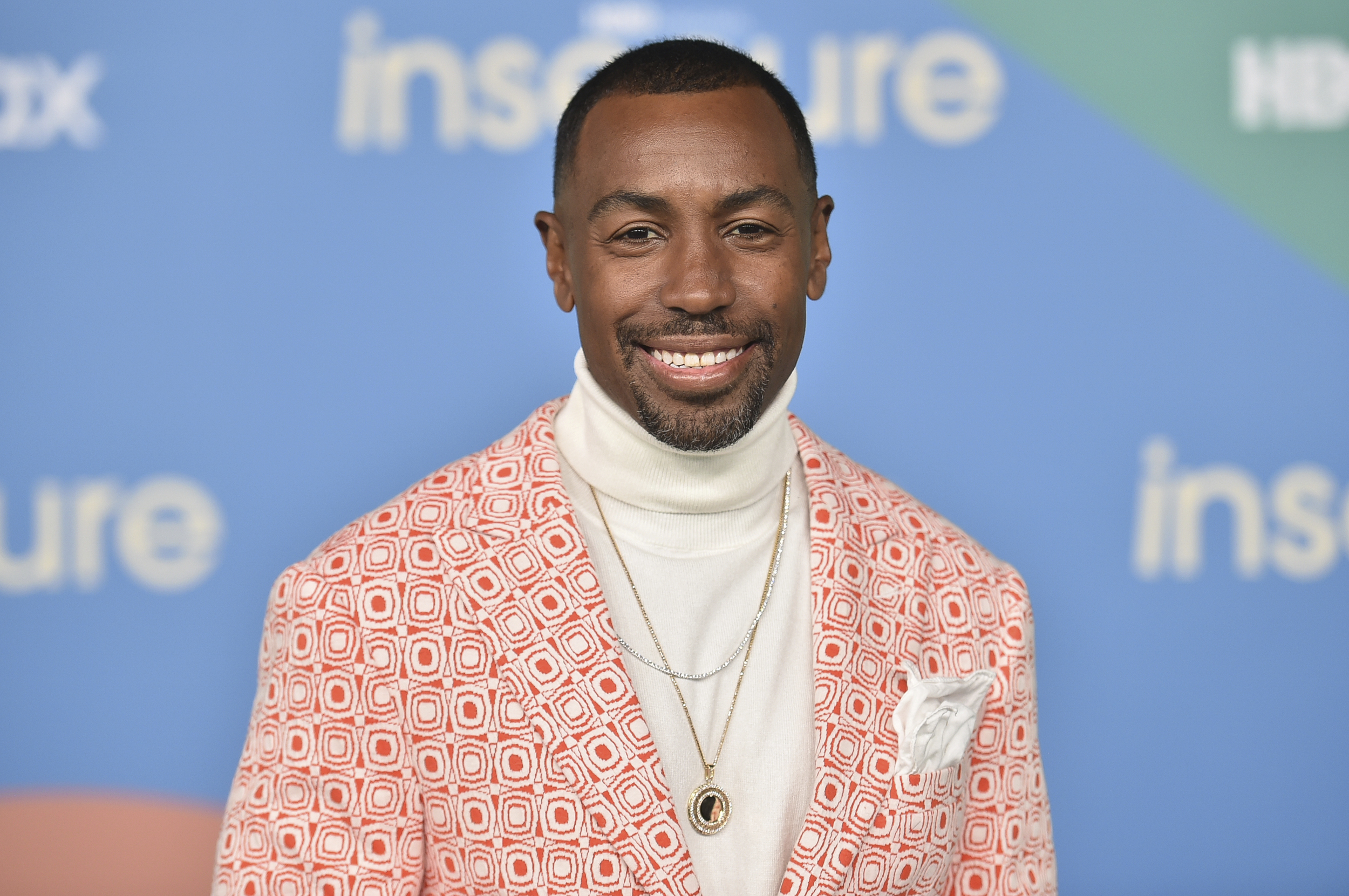 Kier, what were some ideas you had when you were hired to oversee the music for Insecure?

Kier Lehman: The original direction came from Issa. I think she even said a few times, that even if the show is trash, the music will be amazing.

Now that is a great quotable.

KL: Yeah that is her quote (laughs). But she really wanted to focus on local L.A. artists where the show takes place. She gave some kind of references of artists that she really liked. Solange was involved at the beginning, along with me, musical composer Raphael Saadiq, and Prentice. And we were all kind of in a room together just talking about artists that we were really excited about, and there were names like Thundercat and Anderson Paak.

Can you break down the creative process of choosing music for each episode of “Insecure” and particularly this last season?

KL: At the beginning of the season, I’ll read the scripts that come through and then I usually talk to Issa a little bit at the beginning about what are the story themes that she wants to really highlight through the music. It will depend from season to season a little bit. This season the theme was about choices — reflecting on choices that you’ve made or thinking about choices that you are going to make and what is the impact of that decision on your life, whether in the past and where it’s led you and how this choice will affect your future.

In a typical season, how much music are you going through to craft a soundtrack?

KL: I would say we go through thousands of songs because a big part of my job is to filter. People submit music to me, and I also go and search on my own. So we get thousands of submissions and we filter through a lot of that, and then I pass on, probably a few hundred songs that we pass on to the producers and the editors. and from those songs, you know, we pick the ones that find their way into the show that end up working for a certain scene or a transitional moment.

This current season was shot during the pandemic. How did that impact the creative process for you and the cast?

P.P.: In the beginning, it was tough because you’re just used to simple stuff like saying hello. You just had to be so much more aware of these things. We did the whole writer’s room in a bubble. And then you’re on set with like 150 people, so that’s just a shock to your system. I’ve not been around people, and now I’m around people. But we figured out the groove and in the midst of shooting people started to get vaccinated. I couldn’t imagine going through this with a new cast and crew — I was so thankful that these actors knew these characters. The crew knew how to make our show. The writers knew how to write this show. Our goal was to open the door for all new directors with the exception of Kevin Bray and myself, but we couldn’t do it even if we wanted to. 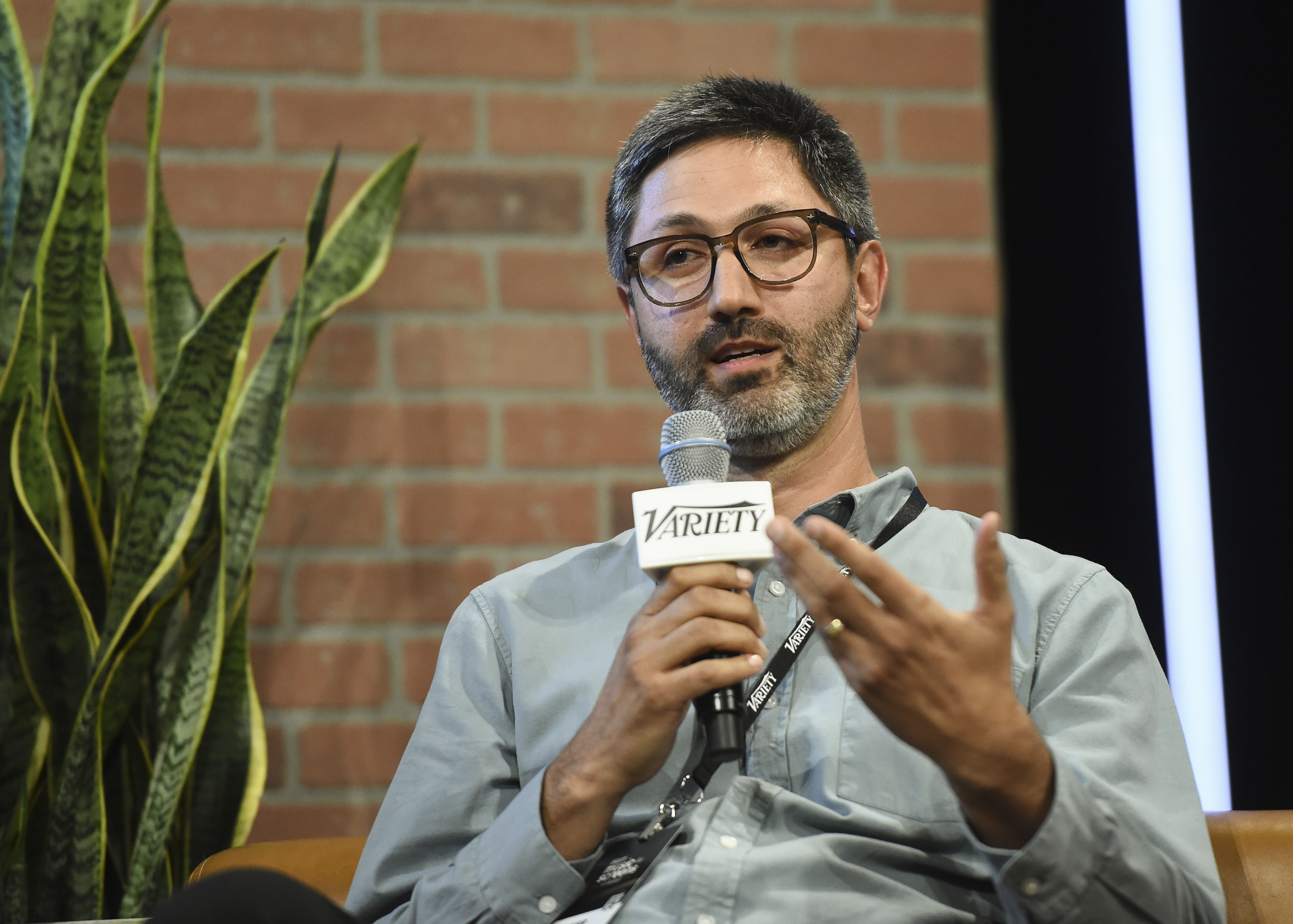 One of the things that set “Insecure” apart from most television series was having it focused on the friendship between two darker skinned Black women. As well as having Black women behind the camera, in the writers’ room and directing. As a male creative, what was it like having all that that Black feminine creative energy around you?

P.P.: It’s great, and yet it wasn’t unfamiliar to me because “Girlfriends” was my first job. So, I got to see Mara Brock-Akil do it every day. I got to see Karen Gist, who runs “Our Kind of People.” I got to see Regina Hicks with “The Upshaws.” What I have learned from Black women — there would be an endless list. We’d be here for days. But what was great was those Black women taught me so much and gave me a shot. So to be able to return that, in giving other Black women opportunities, is what I’m most excited about and the most thankful for.

What kind of legacy do you hope that “Insecure” will leave behind not only for Black representation and art?

K.L.: It’s pretty amazing to have the music from the show that we worked on, to have that be a part of people’s lives even outside of the show. And so I hope that continues and I hope that people continue to have this music in their lives and connect to it within their personal lives.

P.P.: I hope it leaves behind a generation that’s inspired to want to see themselves on screen at a very high level.. I hope the legacy is more people of color behind the camera with the cast, the crew, the writing, and directing because you’re really defined by your coaching tree. Just like any team in any sport, they’re only as good as the coaches. I think every great director is marked by the talent that he either discovers or continues to work with. And who did those directors inspire? Like for Mara Brock-Akil her tree includes myself, Karen Gist, Kenya Barris, Lena Waithe, and Regina Hicks. And now think of how many people Kenya has put on, who Lena’s put on. writers we hired for “Insecure” are on other shows — Syreeta Singleton is now running “Rap Sh*t.” So it’s like you are part of someone’s tree and then you create your own tree. And that’s what I hope the legacy will be, more branching.

20/12/2021 TV & Movies Comments Off on As ‘Insecure’ Signs Off, Its Creative Team Predicts Its Legacy Will Be Bigger Than Anyone Can Imagine
Lifestyle