The former Made In Chelsea babe appears to be eyeing up Love Island star, Ovie Soko.

Ashley James took to Instagram on Monday to share a snap of herself looking very cosy with the hunky basketball player.

The 32-year-old bombshell looked delighted as she flashed a big smile next to the reality TV star as they attended the finale party for 2019 series on Monday.

Ashley looked stunning in a purple glittering mini dress which featured an asymmetric neckline and ruffle detailing across the front.

She flashed plenty of her shapely pins in the thigh-grazing garment, while her golden locks were styled into sleek waves.

Meanwhile, Ovie looked dapper in a smart black shirt and grey trousers which he teamed with a brown bowler hat.

The stunner captioned the snap: “The person I want to couple up with is…”

And it appears as though her whopping 235,000 followers were keen for the duo to become an item too, as they flocked to comment on the post. 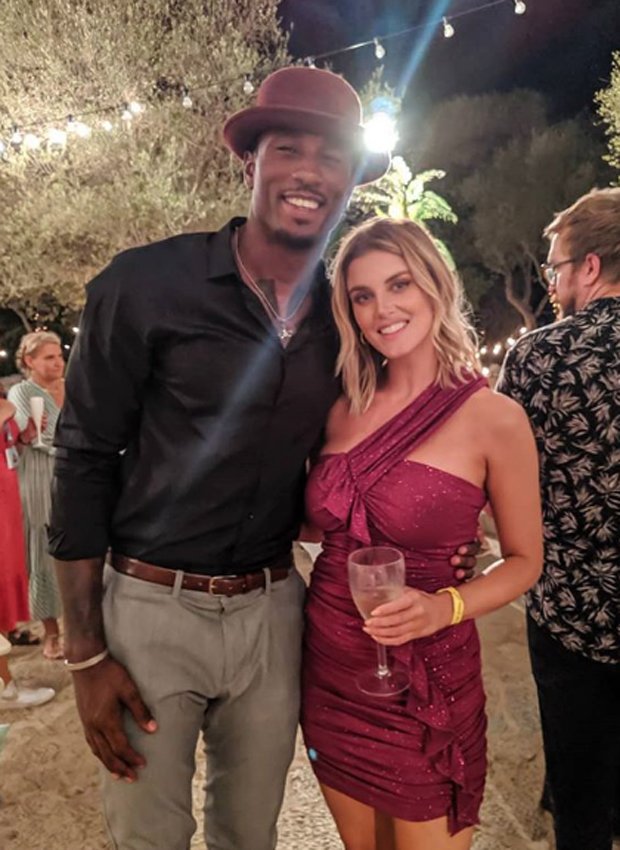 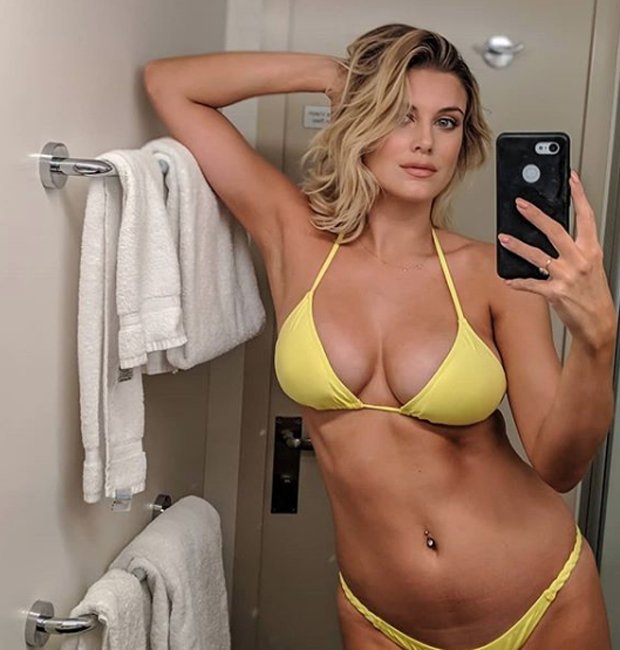 One user wrote: “Haha love this! You guys look good together.”

A second chimed: “Wow! We need you on Love Island. You’d be great! Also, no offence to India but you two look great together.”

And a final admirer added: “You guys look so hot together.” 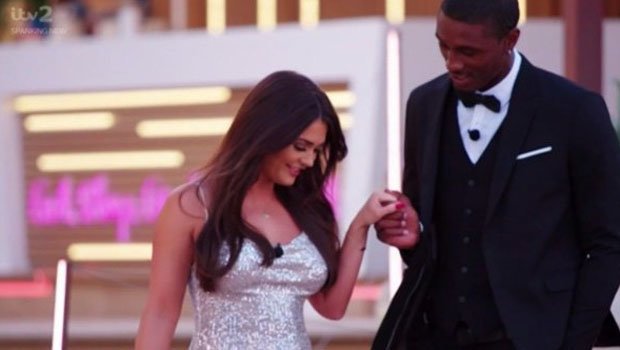 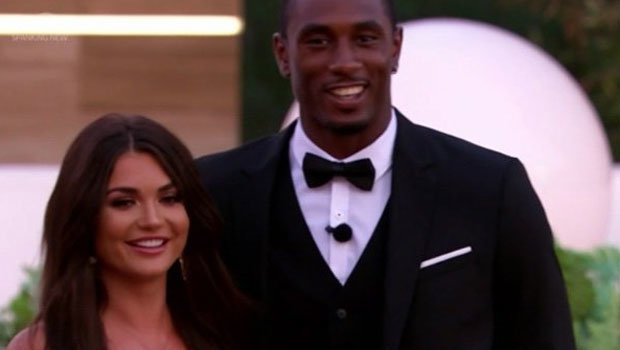 Ashley’s latest snap comes shortly after she revealed she’s embracing being single at 30.

The former Celebrity Big Brother star told her fans that she was learning to love and invest in herself but had also joined dating app Bumble in a quest to find a man.

Meanwhile, Ovie appears to be smitten with his Love Island partner, India Reynolds.

The hunky star said he plans on sending lots of time getting to know the stunning model now that they have left the villa.