AXED Strictly dancer Dianne Buswell has defended the show following its battering from fans and being called 'fixed'.

The Aussie star addressed the fix row on social media and told angry viewers its still 'the best'. 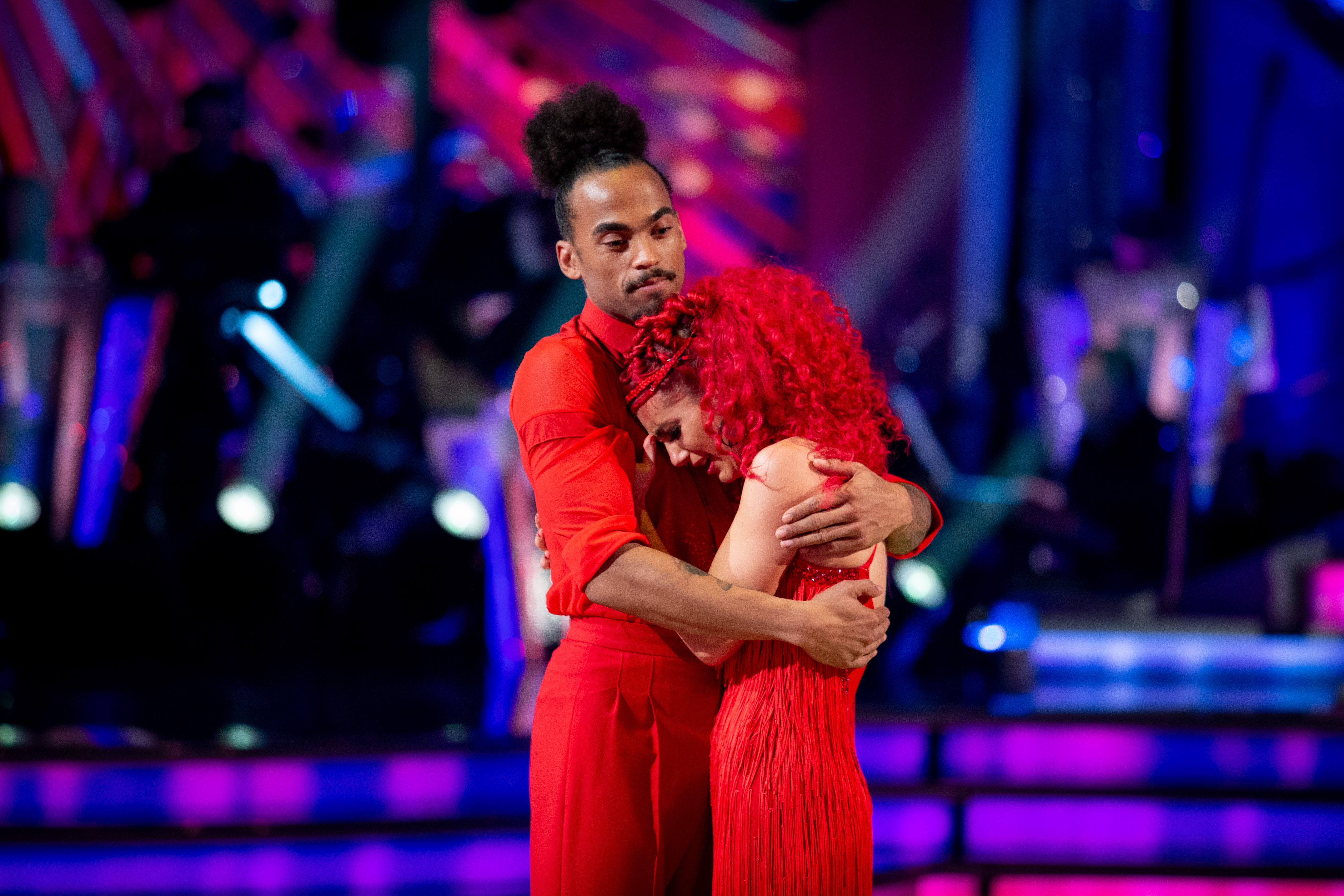 The 30-year-old has been vocal on social media how upset she is at them being voted off – but she was keen to stick up for the show and the remaining contestants in her latest post.

The red-head, who is currently in a relationship with YouTuber and former Strictly star Joe Sugg, wrote: "I have seen so many tweets and msgs the last few days but at the end of the day this show is the best and I'm so excited to watch the rest each Saturday night as there alllll sooooo amazing!

"So please let's think of that!!! I really do love them all!"

Fans have labelled this weekend's results a "fix" as phone lines were "too busy for votes" with many people saying they were unable to vote for her and DJ Dev. 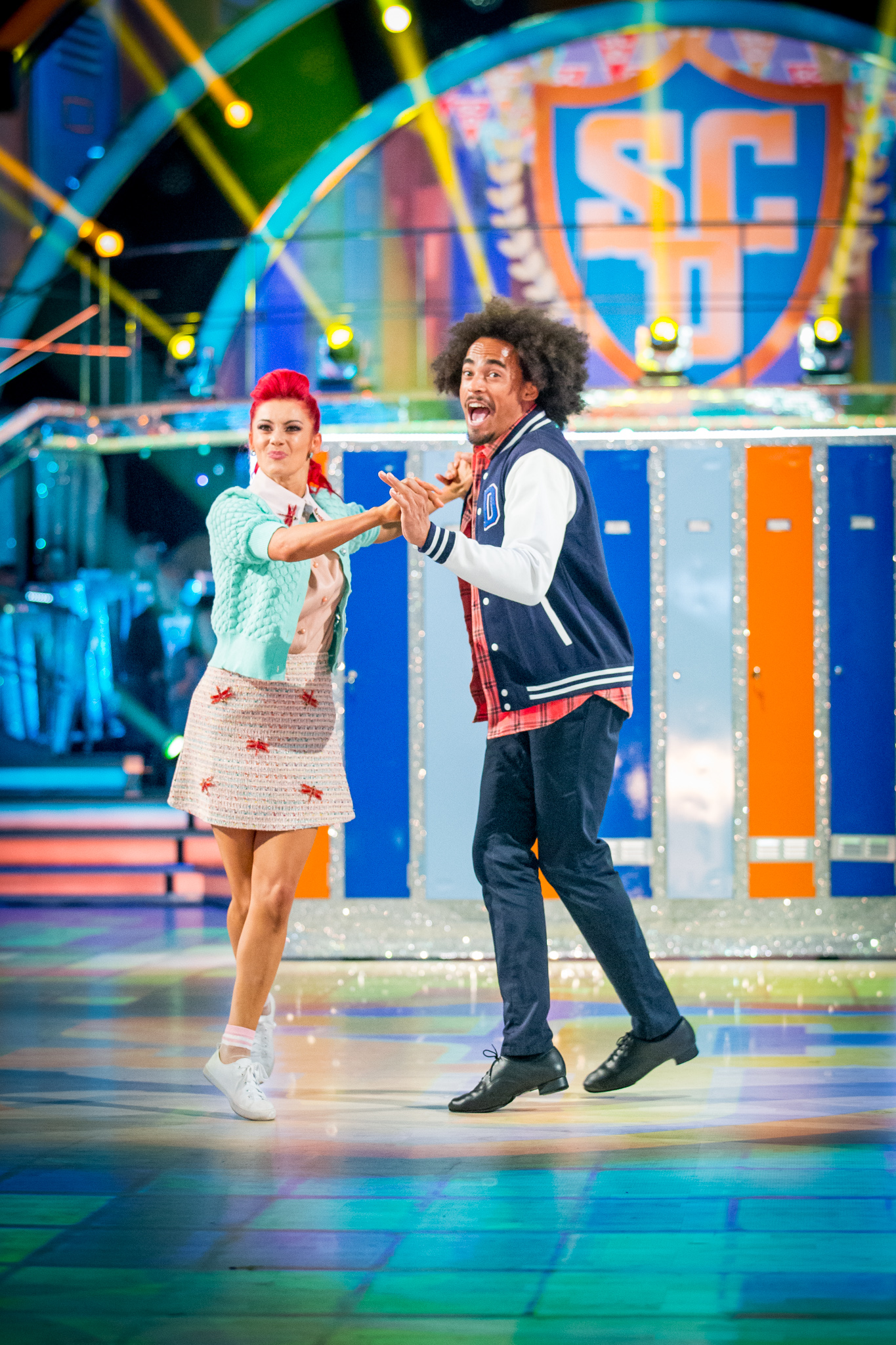 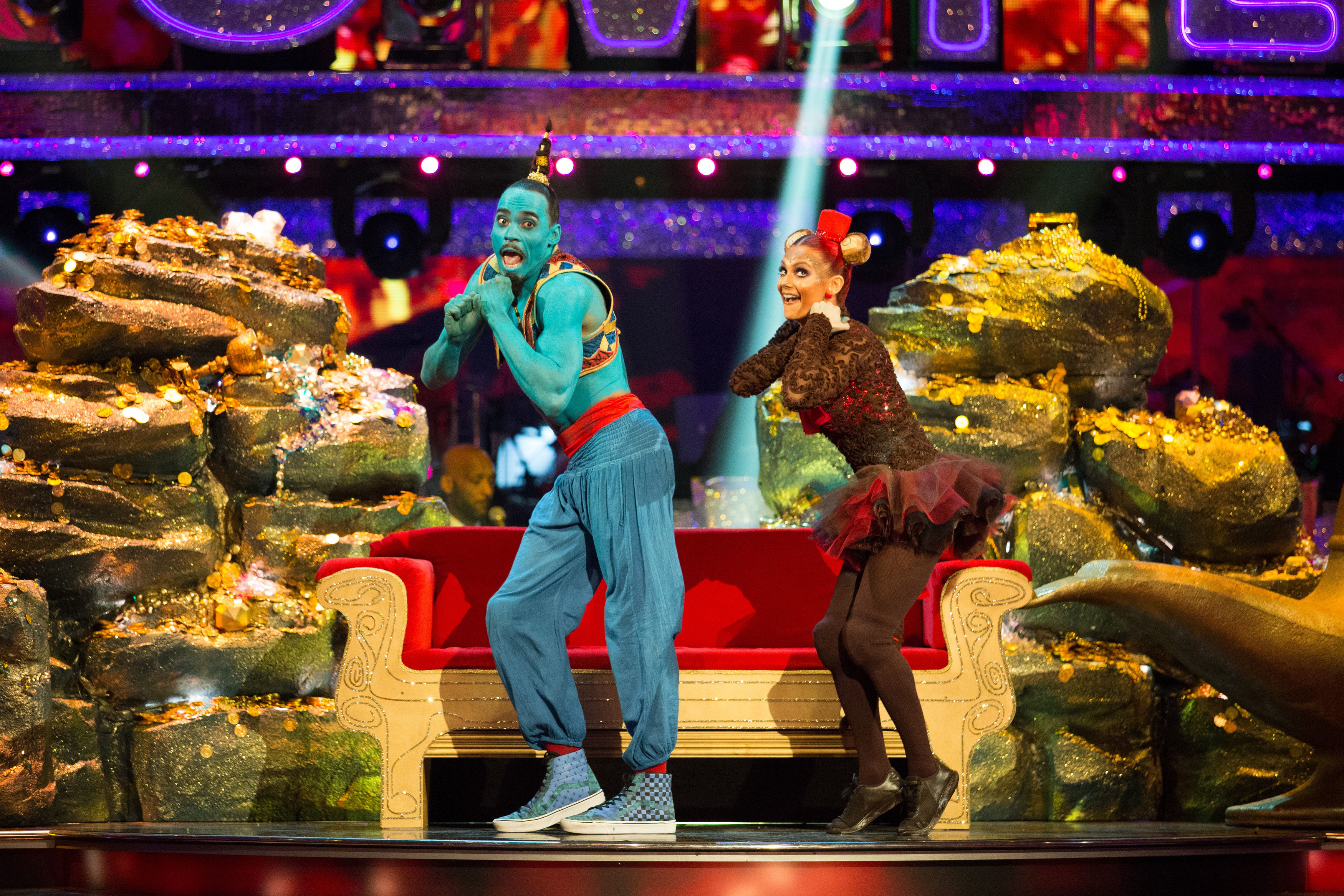 Devastated viewers have set up a petition to get the BBC to release their voting stats after Dev's surprise exit on Sunday.

The petition, put on Change.org, explains: "Two contestants with some of the largest online fan bases – Dev and Emma – found themselves in the dance off.

"Their social following sizes (both the celeb and the pros combined) are much larger than the celebs who were voted through to the next week. 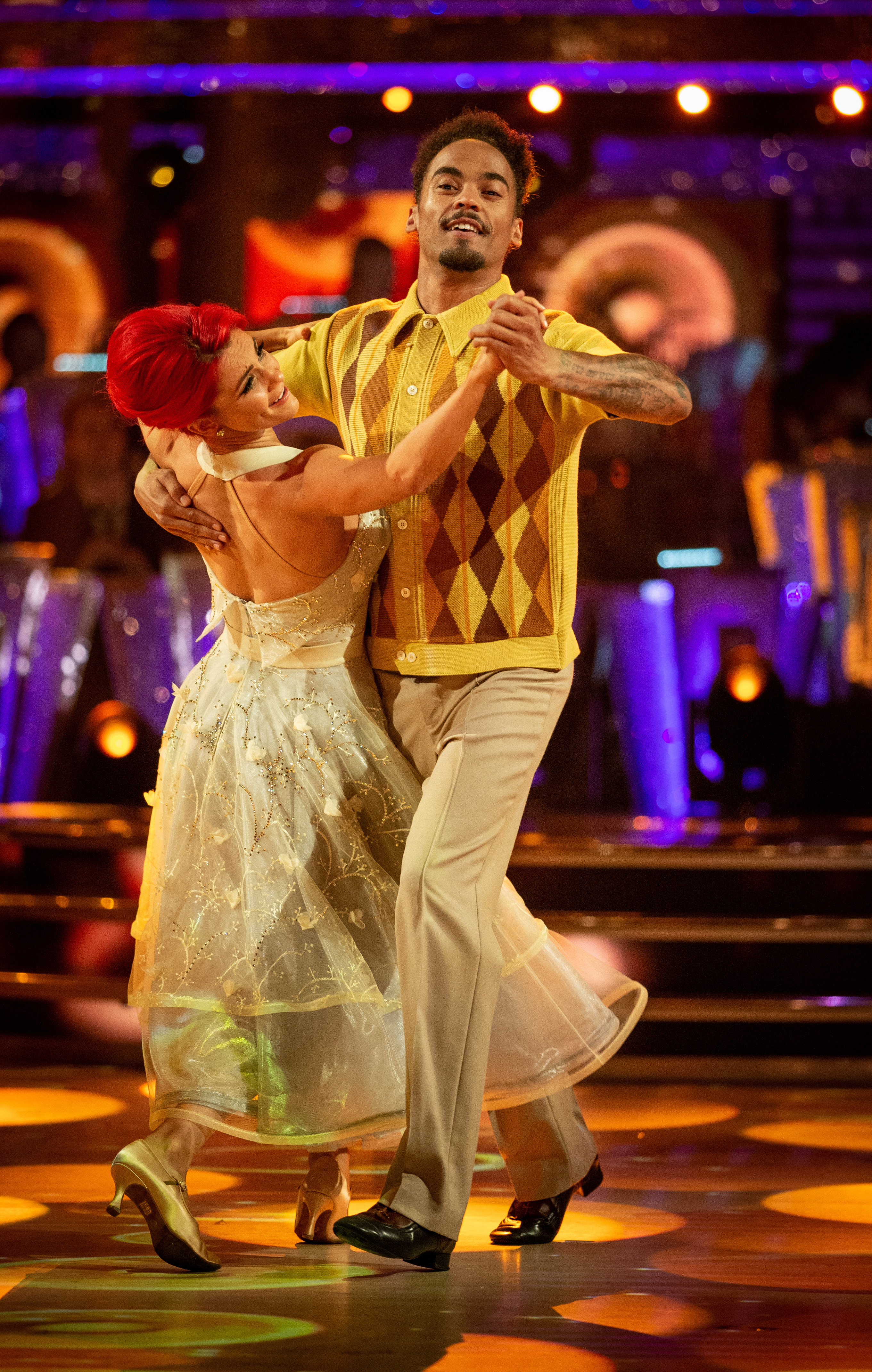 "The number of people saying they were voting for Dev and Dianne and Emma and Alijiaz on the night was much higher than for other celebs."

Dianne and partner Dev found themselves forced to compete in the dance off against Viscountess Emma Weymouth and her partner Alijaz – but fans claimed they were unable to vote for Dev.

Strictly bosses had tweeted the same night: "There’s a high volume of calls, so if you don’t get through first time keep trying! And remember you can vote online."

BBC insiders said the phone line blockages impacted all contestants equally — and that the likelihood of getting through was not dependent upon the celebrity fans wanted to vote for.