BAFTA TV Awards aired on BBC One this evening and was hosted by Graham Norton at the Royal Festival Hall in London.

One particular award led to viewers flocking to social media after the winner was announced by actor Kelsey Grammer.

Derry Girls on Channel 4, Mum on BBC, Sally4Aver on Sky Atlantic and Stath Lets Flats on Channel 4 were all nominated in the Scripted Comedy Category.

When Sally4Ever was announced as the winner viewers took to Twitter to express their outrage at Derry Girls failing to win the award.

One said: “Really feel that Derry Girls should have one best scripted comedy #BAFTATV.”

A third wrote: “Seriously??? Why did @Derry_Girls not win the @BAFTA?? Can someone please explain!!!”

A fifth said: “As a huge Derry Girls fan they were robbed. So funny, so well delivered by every single person involved and to tread that oh so delicate line with the subject matter is genius #BAFTATV.” 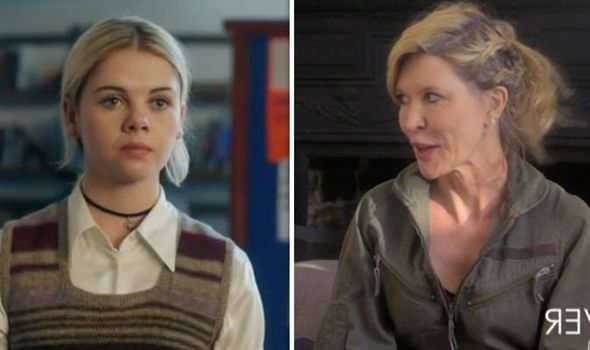 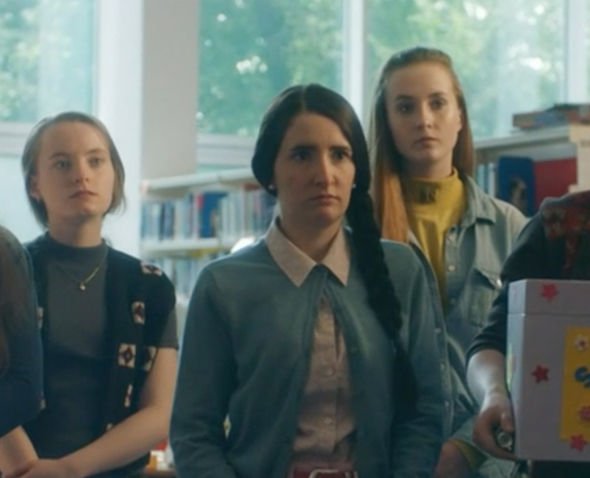 However, one fan of the winner took to Twitter and said: “Sally4eva was great.”

Another viewer wrote: “I love #derrygirls but #sally4ever is amazing. Both should have won.”

Meanwhile, Tess Daly was left mortified after Graham made a huge swipe at Strictly Come Dancing.

The presenter is known for pushing the boundaries and one particular comment on the BBC show wasn’t received well by Tess.

Graham began taking about the interview scenes in Line of Duty before going on to talk about Strictly.

He began: “The interviews! They were incredible. 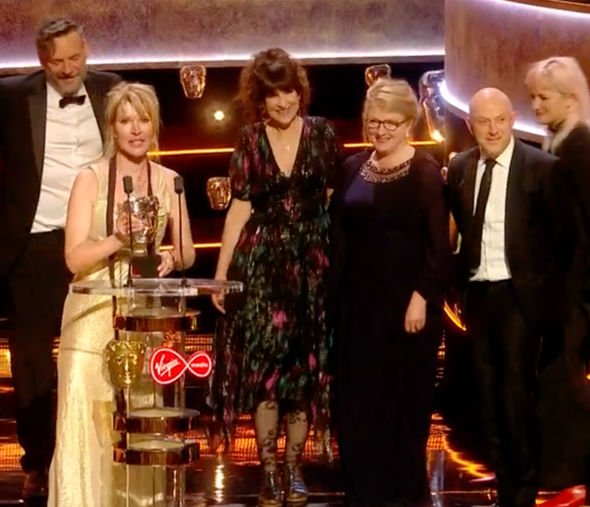 “A more forensically detailed interrogation of times, dates, and mobile phone data hasn’t been seen since the time Seann Walsh got home late from Strictly practice.”

The camera panned to Strictly host Tess who could be seen shaking her head before shutting her eyes.

Co-presenter Claudia Winkleman, who was sitting next to her, stifled a laugh.

But Graham couldn’t resist leaving it alone and added: “I know, I know! You snog one dancer!”