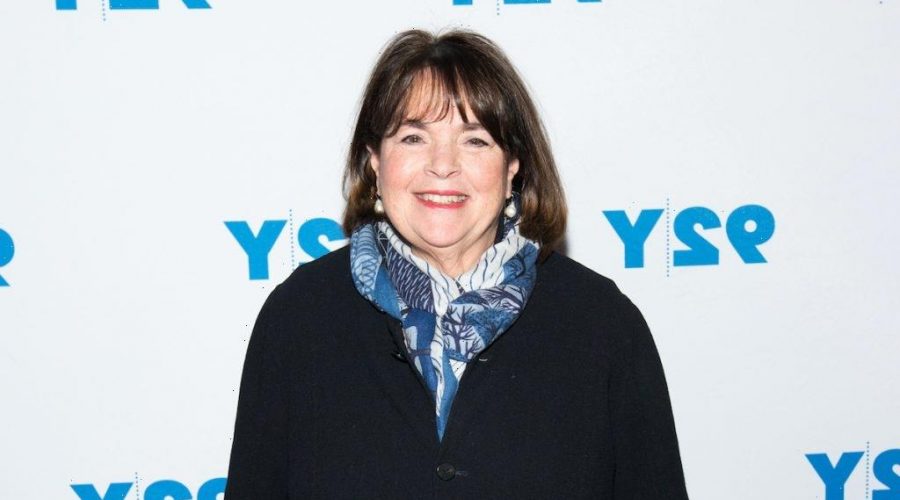 Barefoot Contessa star Ina Garten has made a massive name for herself since she began starring in her own Food Network show back in 2003. And even before that, Garten was well known for her successful cookbooks and her specialty foods store, Barefoot Contessa, in East Hampton, New York.

Garten is on a strict schedule, but perhaps the most interesting part of her routine is that she almost never cooks past noon.

Ina Garten films ‘Barefoot Contessa’ on her own property

Garten doesn’t exactly have a long commute. The Food Network chef doesn’t quite film the show in her house, but she does film on her own property. At the start of Garten’s Food Network venture, she was filming in her home kitchen. However, Garten revealed to Oprah Daily that the film crew “took over the entire house,” which eventually caused issues for her and Jeffrey.

“We were filming for eight weeks straight, twice a year, and during that time, the crew took over the entire house … Either Jeffrey was going to divorce me or I was going to have to find some other place to film,” Garten said.

Garten eventually purchased her neighbor’s property, and she and Jeffrey built a massive barn, which now houses her film kitchen and office. Her morning commute is just a matter of walking across her yard to the structure.

Garten isn’t someone who cooks nonstop. Though the crew does have an intense schedule that takes up 16 weeks of the year, Garten has her own ideal work schedule that she tries to stick with. Garten told Oprah Daily that she is most creative in the morning, which means she wakes up early to iron out her best ideas — and best recipes. And as a result, her work day (well, at least the portion where she cooks) hardly ever lasts into the afternoon.

“I’m most creative in the morning, so I always have my assistant get everything I need a day in advance,” Garten said. “That way, as soon as our 9 a.m. staff meeting is over, I can immediately start cooking. By 12:30 p.m., I’m completely done in. For whatever reason, I just can’t cook in the afternoon. So instead, I’ll do the normal business stuff that I need to do … Or sleep.

Though Garten doesn’t cook late in the day, she certainly takes her time when it comes to developing a recipe. She often does plenty of research once she learns she wants to create a dish. Plus, the recipe testing phase can take as many as 10 tries to perfect.

“Sometimes I nail it on the third try, and sometimes it takes 10,” Garten explained. She even added that it took her a whopping six years to perfect her Boston cream pie recipe. Once Garten thinks she’s made the best possible version of a dish, she hands the written recipe over to her assistant, who tests it for both flavor and clarity of instruction. From there, the recipe will be featured on Garten’s show, in one of her cookbooks, or both.