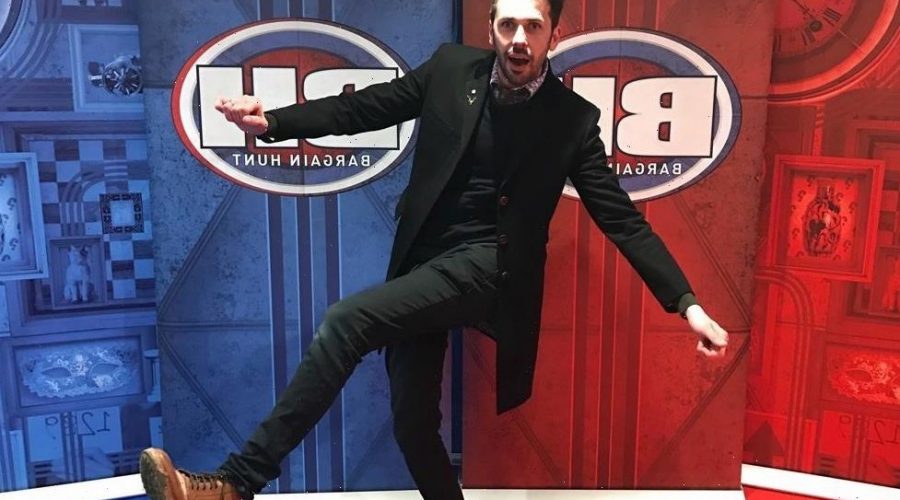 The BBC One star faced criticism for selling items including Third Reich banner for £2,000 a and a £300 Swastika. 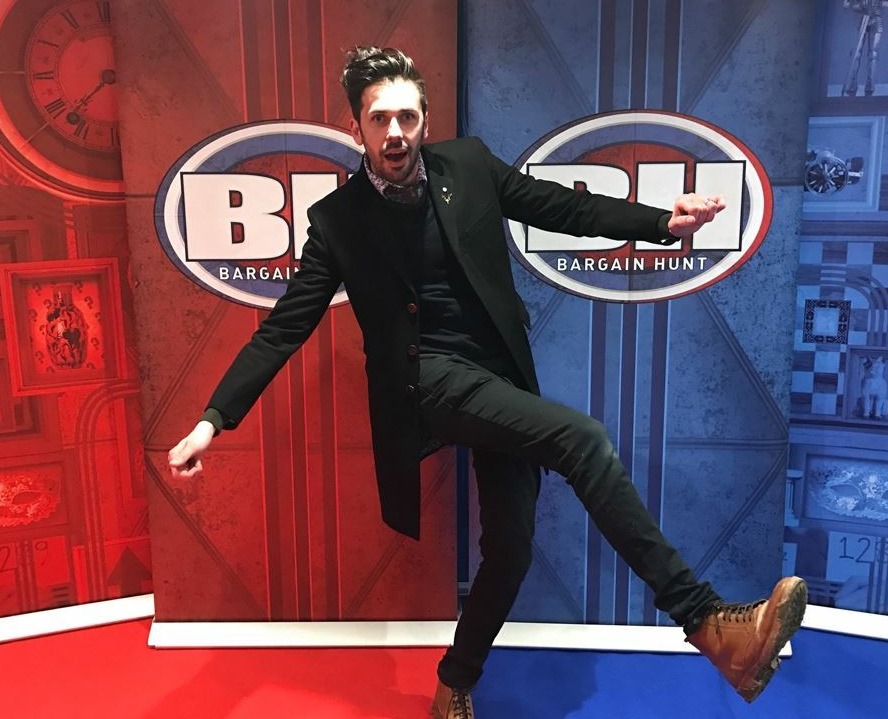 The Board of Deputies of British Jews described the sale as "distressing, disturbing and hugely disrespectful".

The items will no longer be on sale following fierce backlash.

The banning of the items come soon after a rise in far-right extremism in Britain and the current climate in Afghanistan, according to the Daily Mail.

Tim, who joined the show in 2016, withdrew the Nazi memorabilia from the auction after being contacted by the publication.

Speaking about the incident, Tim said: “Upon learning that a number of Third Reich items are listed for auction, I have contacted the head of our militaria department to withdraw them immediately from sale.

“We would never wish to cause any offence, we apologise if any has unintentionally been caused.”

Sam Armstrong, a spokesperson for counter-terrorism think-tank the Henry Jackson Society, spoke about the dangers of selling such items.

“We know that a prime market for these vile symbols are the far-Right thugs who wish to attack this country and those who live in it,” he said.

Trading Nazi memorabilia is illegal in Germany, France, Austria and Hungary but not in the UK.

However many auction rooms refuse to trade in the items and Ebay also has a ban on them.

MPs attempted to ban the sale of Nazi goods several years ago after items belonging to Holocaust victims were sold at a public auction. 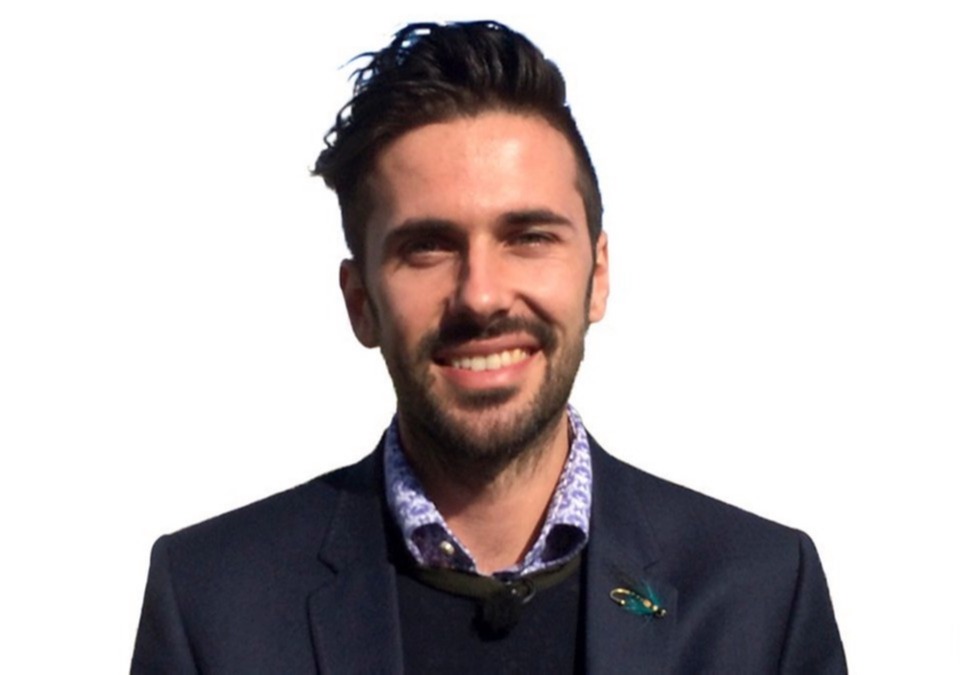