But the actor, best-known for the Twilight movies, said just last year that he was “cautious” about signing up for another big-budget franchise.

If these new reports are true, it’s a sign that the actor, 33, has big faith in what director Matt Reeves is aiming to achieve,

Last year he said at a press conference at the Berlin Film Festival: “The only reason why I’m cautious about big franchise things is you can’t make them ‘R rated’.

He elaborated: “If you have a really big budget, there’s more people on you saying: ‘you have to do it this way or your fired’.

“Whereas if you keep a budget contained within a certain level, and people think they are okay getting their money back, then you can experiment more with your performance.”

He’d said similar things to The Telegraph back in 2014.

The report said he was “wary about becoming involved in another franchise.” 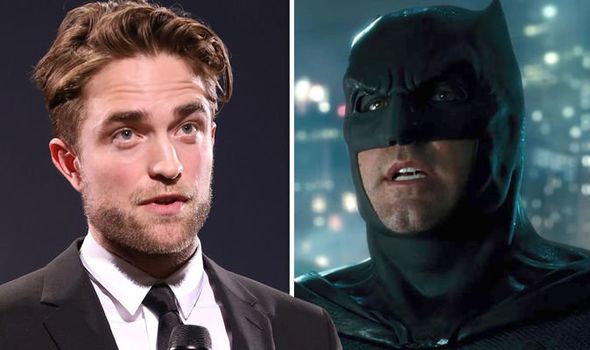 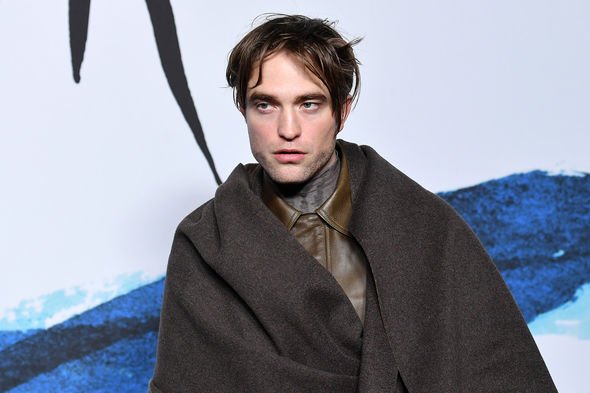 It quoted the megastar as saying: “They don’t come into my orbit and I don’t really see myself in a lot of mainstream parts.

“I’ve never been part of the group that gets these roles.”

According to whispers from the US overnight, he is the hot tip to replace Ben Affleck as one of the most iconic superheroes of all time.

Variety reports that the deal is not yet done but Pattinson is the “top choice”. 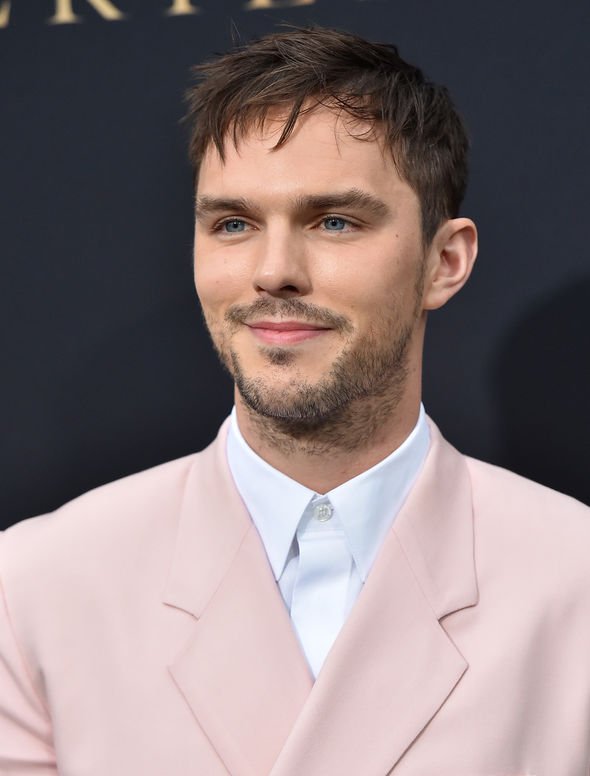 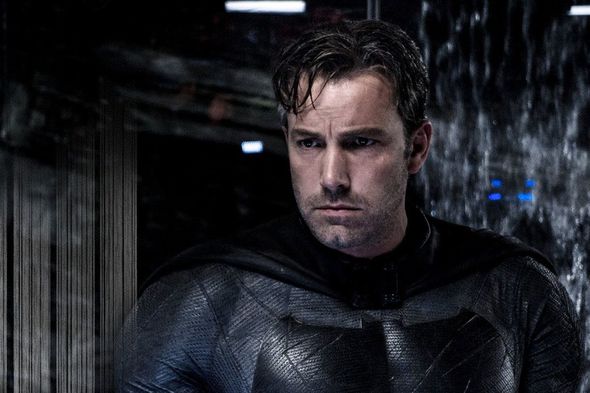 Nicholas Hoult has also been named as someone in the frame, with Deadline claiming he’s on a very short shortlist.

Hoult has recently appeared as JRR Tolkien in the biopic Tolkien, and will soon be seen in X-Men: Dark Phoenix.

The Batman, which Ben Affleck was originally slated to appear in and direct, is expected to go into pre-production this summer.

Affleck said earlier this year: “You know I tried to direct a version of it and worked with a really good screenwriter, but just kind of couldn’t come up with a version—couldn’t crack it.

“So I thought it was time to let someone else take a shot at it, and they got some really good people.”

He had posted to Twitter when news broke of his departure from the cast: “Excited for #TheBatman in Summer 2021 and to see @MattReevesLA vision come to life.”