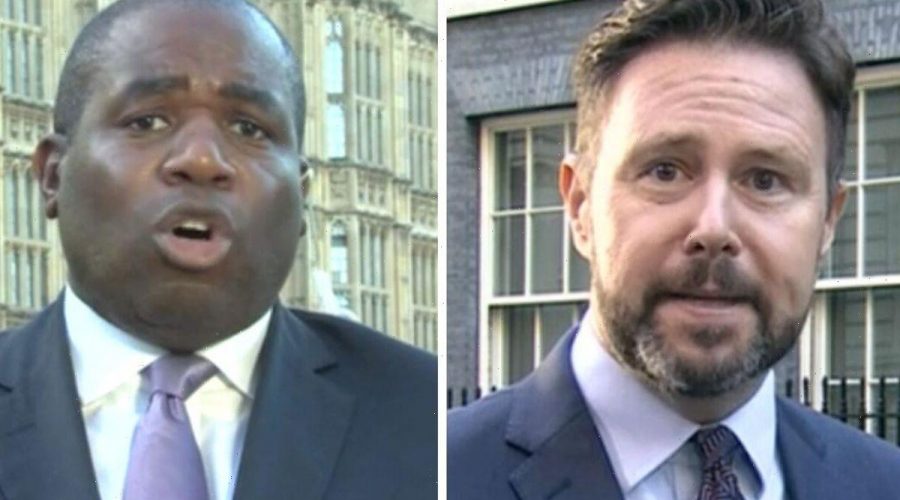 Jon Kay has been giving live coverage from Downing Street this week as Liz Truss was announced as the new Prime Minister. The BBC Breakfast presenter has also spoken with a number of MPs and experts to ask their views on how Truss will deal with the cost of living crisis and a potential windfall tax scheme.

He went on to ask about the Labour Party’s stance on the new move, and what he thought about the election.

However, some viewers weren’t impressed by Kay’s line of questioning, with one branding the interview “daft”.

User @eugmcg fumed: “Daftest question of the morning on @BBCBreakfast to @DavidLammy ‘We’re facing a cost of living crisis, is this the right time to call for election?’. #Headscratcher! #didhejustsaythat?” (sic) 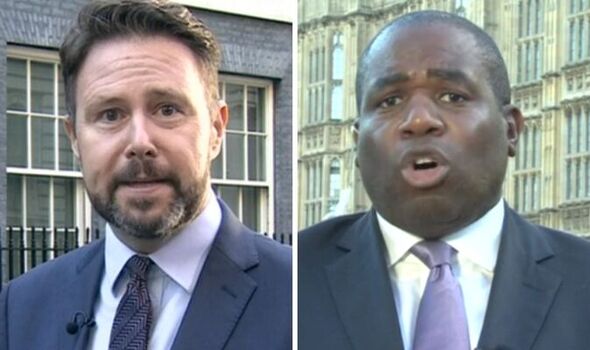 Missy Me penned: “Switched on #BBCBreakfast question to David Lammy re GE- ‘Do you think the British Public want one?’ – have they been asleep at #BBC these past few years?” (sic)

“Jon Kay of #BBCBreakfast suggesting that Liz Truss will be ‘more formidable’ than Johnson for the opposition to deal with is peak Jon Kay,” user @benBecalel wrote.

Martin asked: “He never questioned where the money was coming from when Corbyn was saying what he’d spend!”

While Les Douglas took aim at the Labour MP adding: “DAVID LAMMY what he had to say wasn’t worth him getting dressed for!”

Stuart Cheslett commented: “@BBCBreakfast that’s 10 minutes of my life I’ll not get back.”

Stepping in to defend Lammy, Patricia said: “speaking some sense on @BBCBreakfast this morning.”