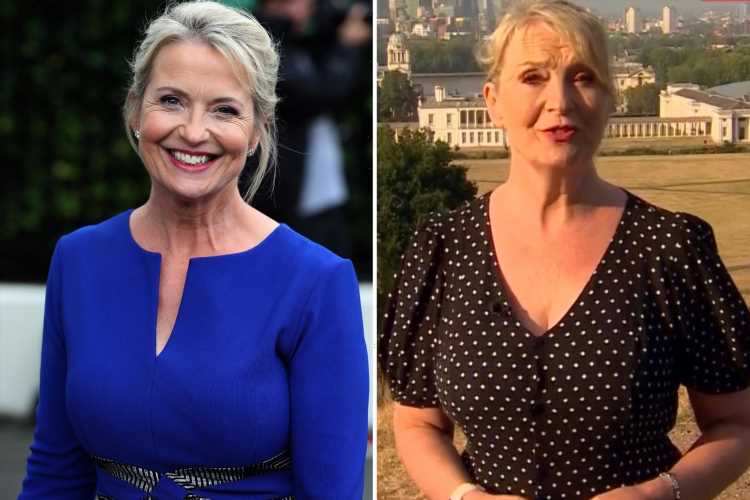 BBC BREAKFAST'S Carol Kirkwood fought back tears as she opened up about her horror bike accident that left "nerves hanging out of her knee".

The 58-year-old weather forecaster was forced to take time time away from the morning show after she was hit by a car while out on her bike last year. 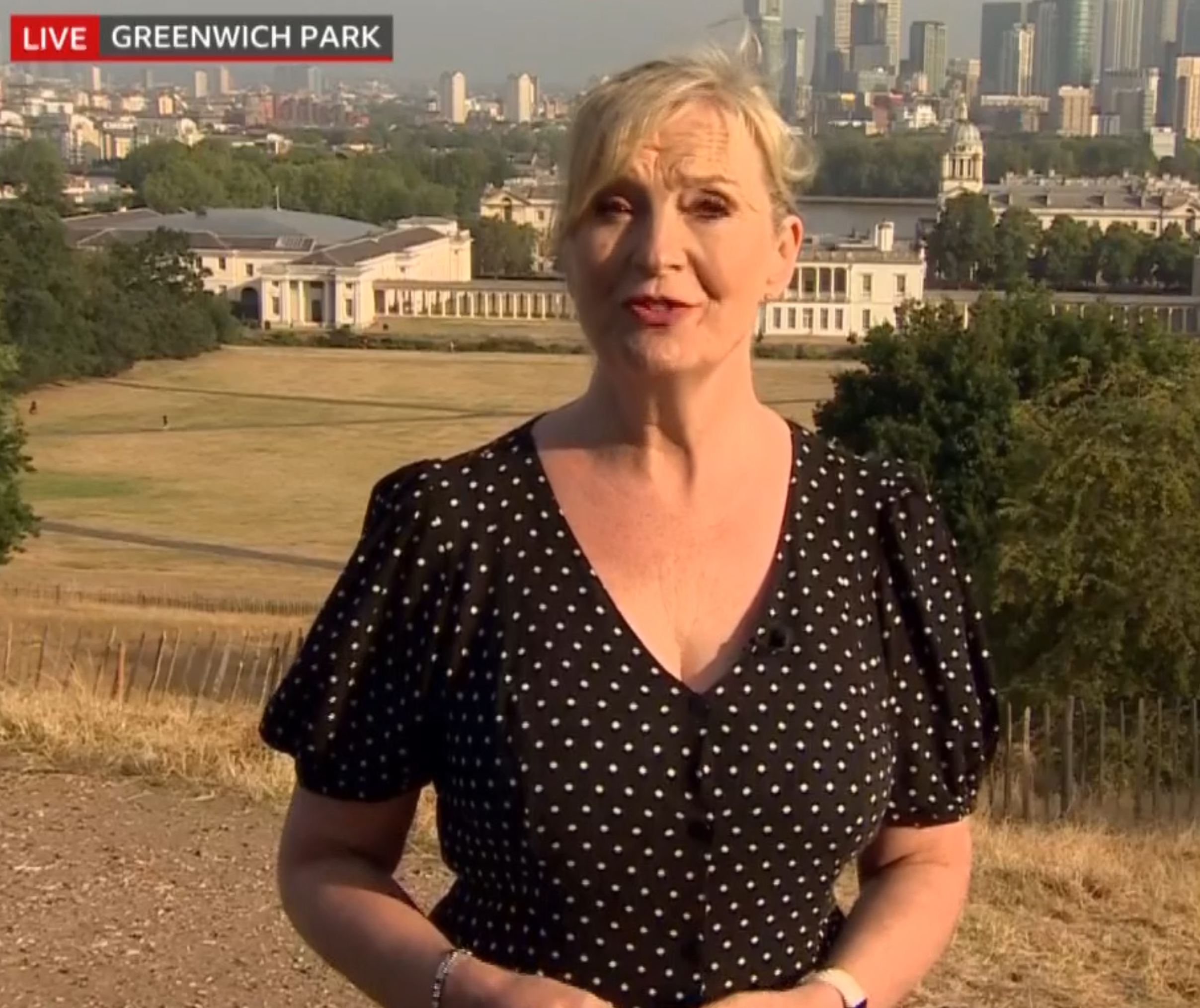 During an appearance on Louise Minchin and Annie Emmerson's Her Spirit podcast, Carol confessed that she still hadn't got back on her bike after the terrifying ordeal.

Discussing exercise routines with the two hosts, the star shared: "I hope one day to get back on my bike…"

Louise sympathised: "You had a really horrid accident, and if you hadn't of had your helmet on, then things could have ended differently."

Trying to make light of the situation, Carol replied: "If I hadn't of had my helmet on, I would have face planted!

My knee was absolutely battered and there were nerves hanging out of it! It was down to my kneecap!

"I have a huge nose as you can see, so my nose hit the deck and had a lovely black bruise on it, but my helmet had a peak at the front and that's what stopped my face from hitting the ground."

Detailing her injuries, she went on: "I won't ever forget that accident, it was horrific.

"My knee was absolutely battered and there were nerves hanging out of it! It was down to my kneecap!

"Fortunately my kneecap was okay and I had bruises all over my body but you get over that kind of thing." 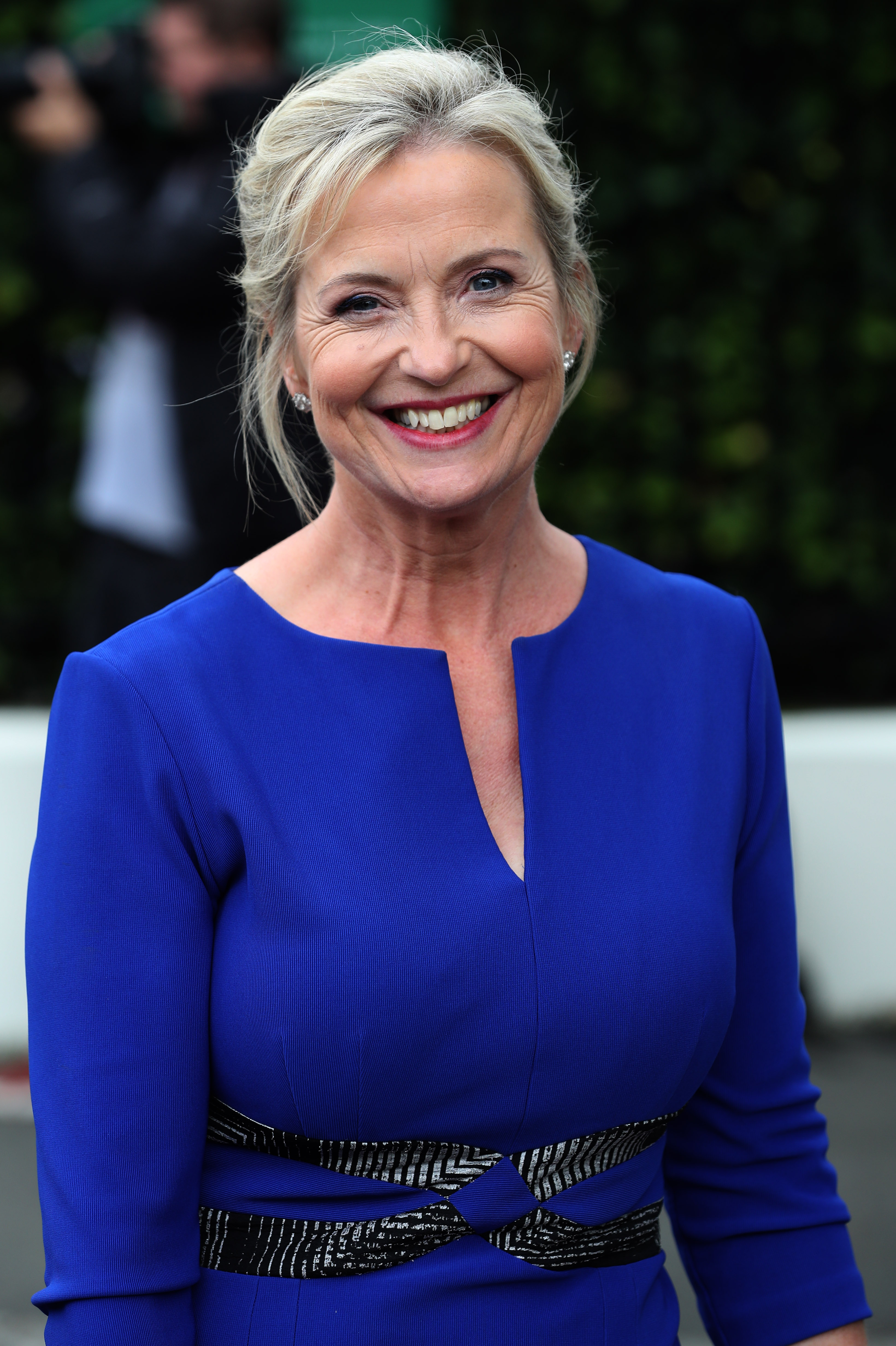 Carol trailed off and became notably choked up as she continued: "Sometimes I'll dream about it and still hear that [noise] of the car hitting the back of my bike…

"Oh my goodness, I can't really talk about it."

Carol returned to BBC Breakfast last May after being forced to take a few weeks off to recover following the accident.

Speaking to host Dan Walker on the show at the time, she explained: "I was out on my bike and got knocked off it by a car that drove into me, it was pure accident of course and I got injured.

"This is a great opportunity to say thank you to the three cyclists that helped me immediately after the incident.

"And also the Thames Valley police, that was Chris and also Faye. And the ambulance that tended to me and took me to hospital, that was Miranda and Stewart.

"At Wexham Park Hospital, this man is a genius, his name Peter Foskett-Tharby. I can't thank you enough and I'm so grateful to you all."