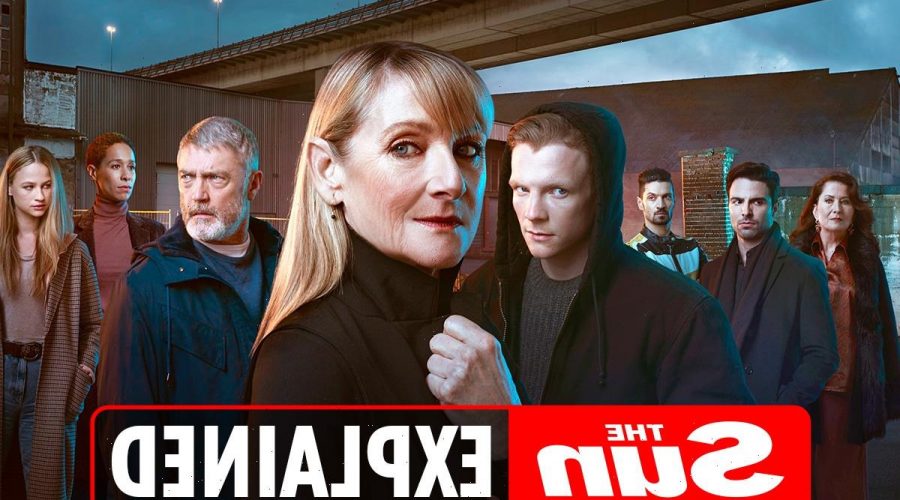 BEFORE WE DIE – Channel 4's fascinating new crime drama – has been gripping telly fans across the UK.

The series, based on the Swedish original, continues TONIGHT at 9pm with episode five. 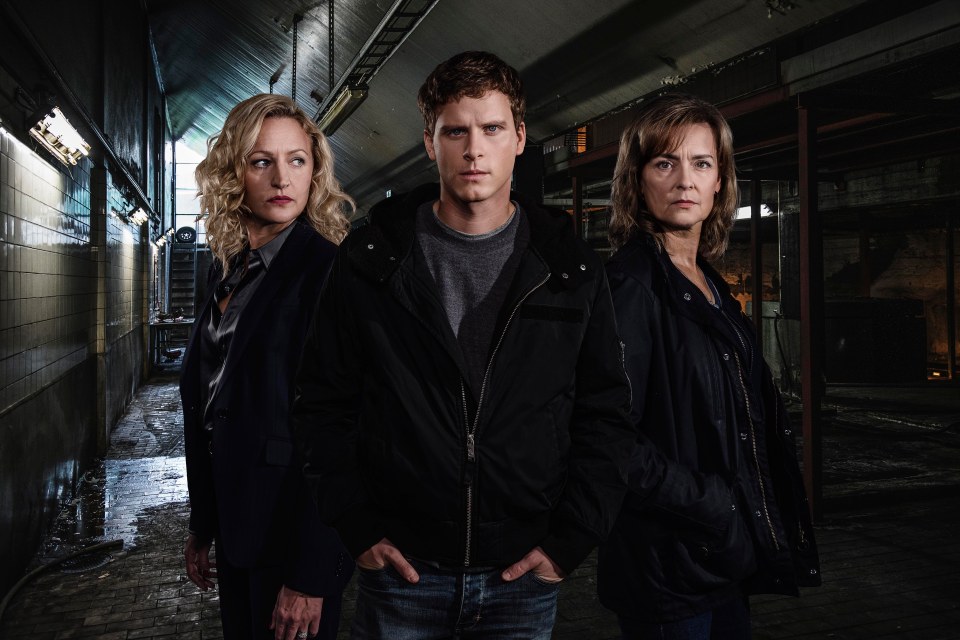 Before We Die cast: Who stars in the Channel 4 crime drama? 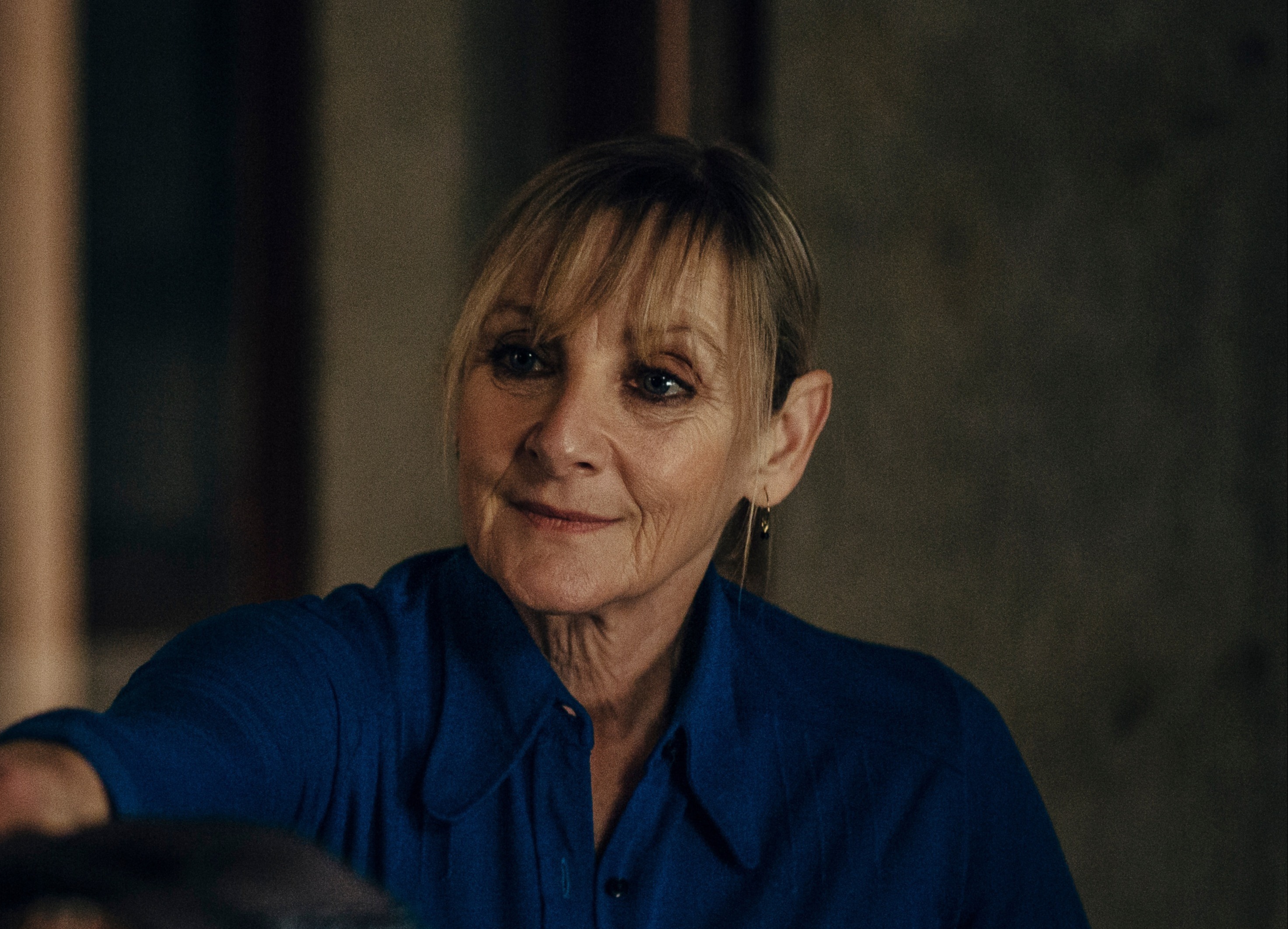 She becomes deeply conflicted when she discovers her son is playing a crucial role as an undercover informant in a brutal murder investigation.

The actress is known for her roles in Clocking Off, Bob & Rose and Afterlife and received a Royal Television Society award for the latter in 2006.

Lesley starred in Scott & Bailey with Suranne Jones from 2011-2016 and also starred in the movie The Full Monty. 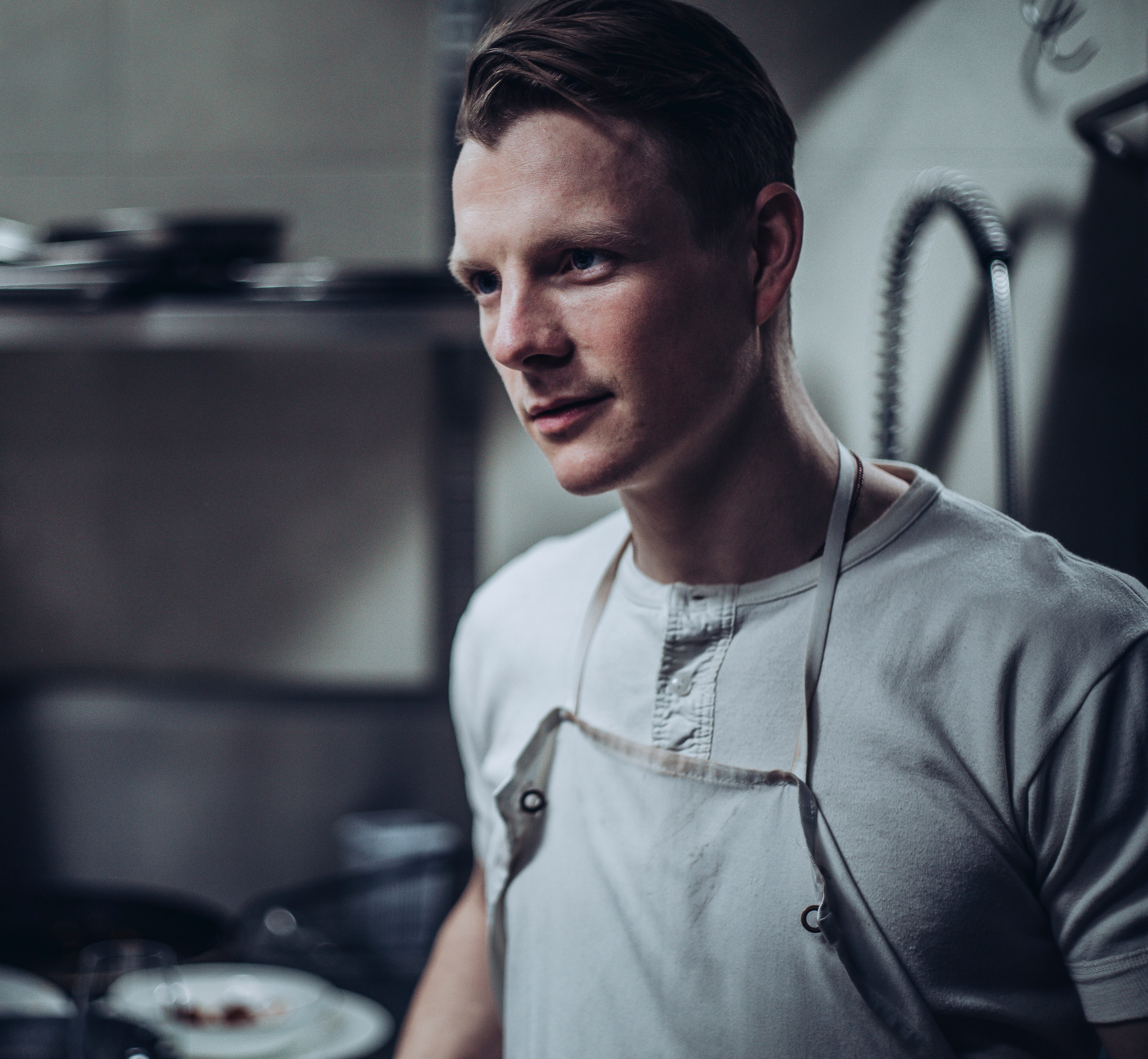 He is trying to put his life back together having gone off the rails following his parents’ divorce.

Christian won't even speak to his mother, but he still talks to her boyfriend, Sean.

The Irishman is known for his roles in The Tudors, The Passing Bells, and The OA. 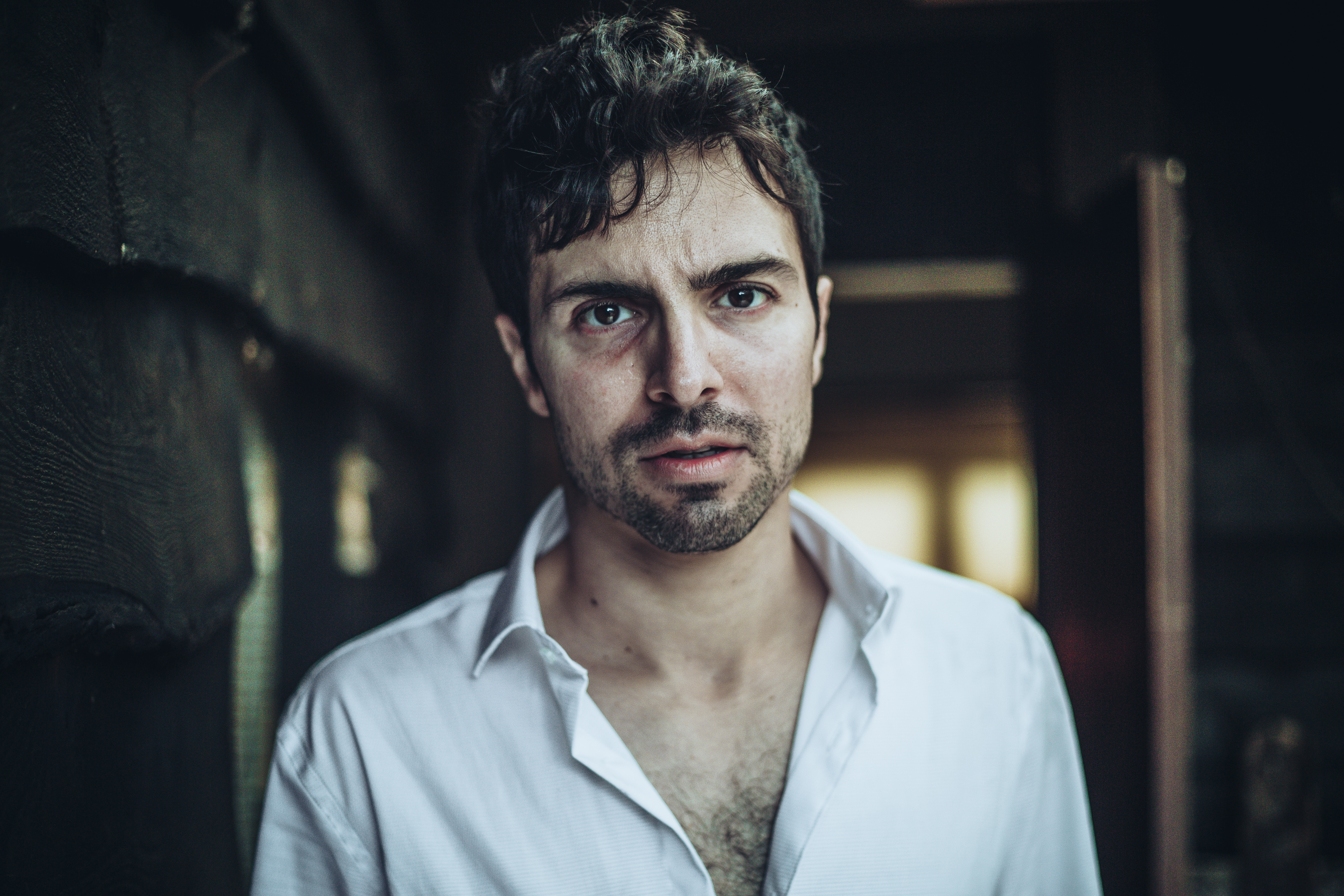 Davor Mimica is the leader of the criminal gang.

His father was murdered by Serbian forces during the War in the Former Yugoslavia alongside many of his family’s relatives, friends, and neighbours.

Davor has ambitions to take over the illegal cocaine trade in south west England and he is ruthless enough to deal viciously with anyone who threatens to get in his way and is also smart enough to dodge the clutches of the police. 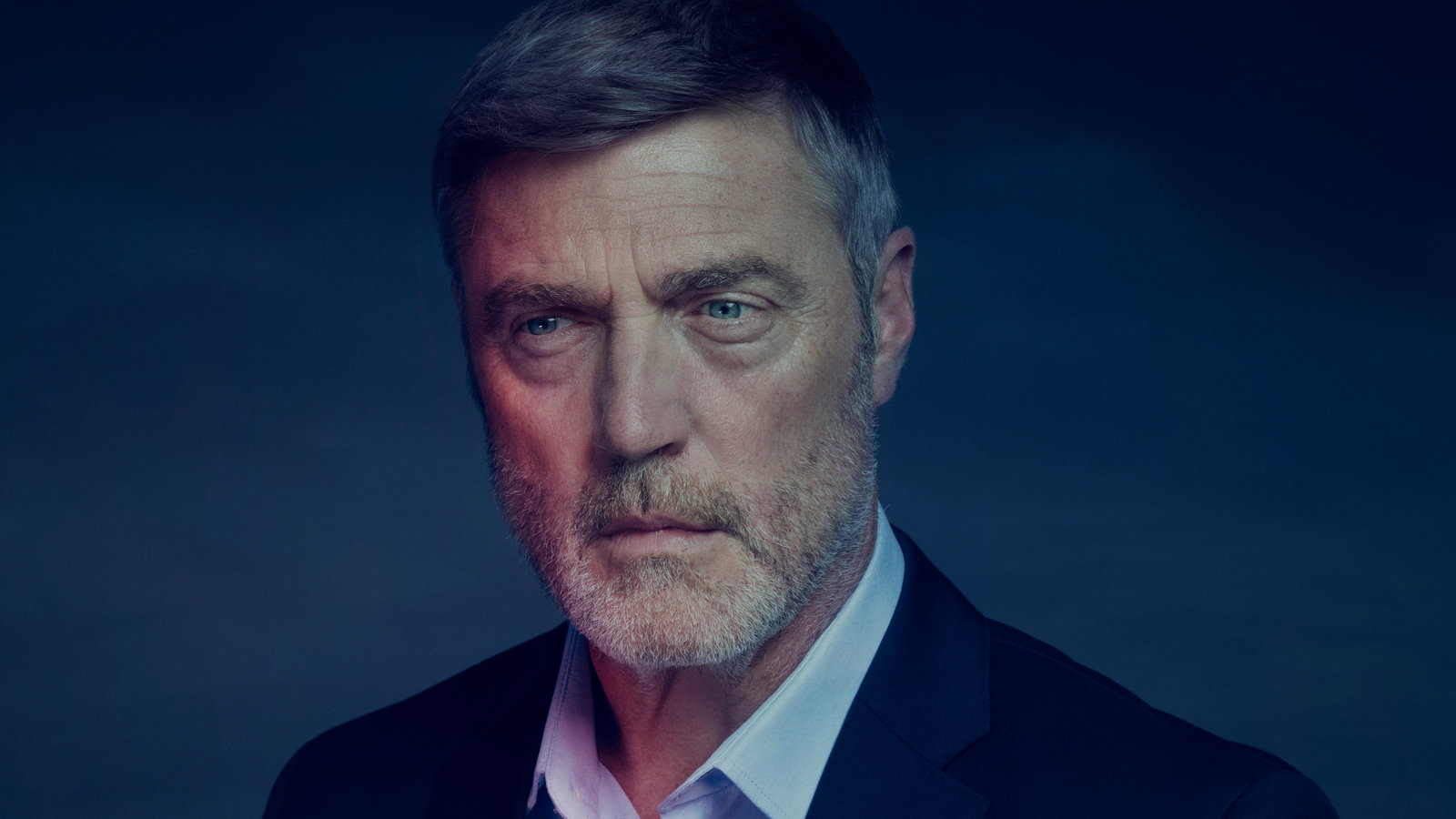 He is seconded to Hannah’s unit to advise on Eastern European drug gangs.

Vincent is best known for his roles in 300, Troy, Unleashed, Clash Of The Titans and Lockout.

He played Ned Despard in season five of BBC drama Poldark and in 2020 was on our screens in Flesh And Blood and Traces. 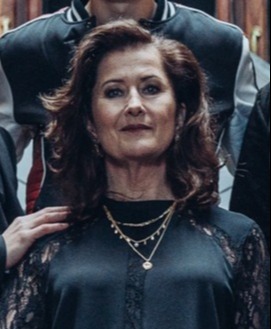 Dubravka is matriarch of the Mimica family who brought what remained of her family to start a new life in the UK after the civil war in Serbia.

Now the owner of the Vino Mondana restaurant, Dubravka is a warm and welcoming host but she’s fiercely protective and will do "everything necessary to protect the family."

The 60-year-old appeared in the soap Brookside as well as Heartbeat during the 90s. 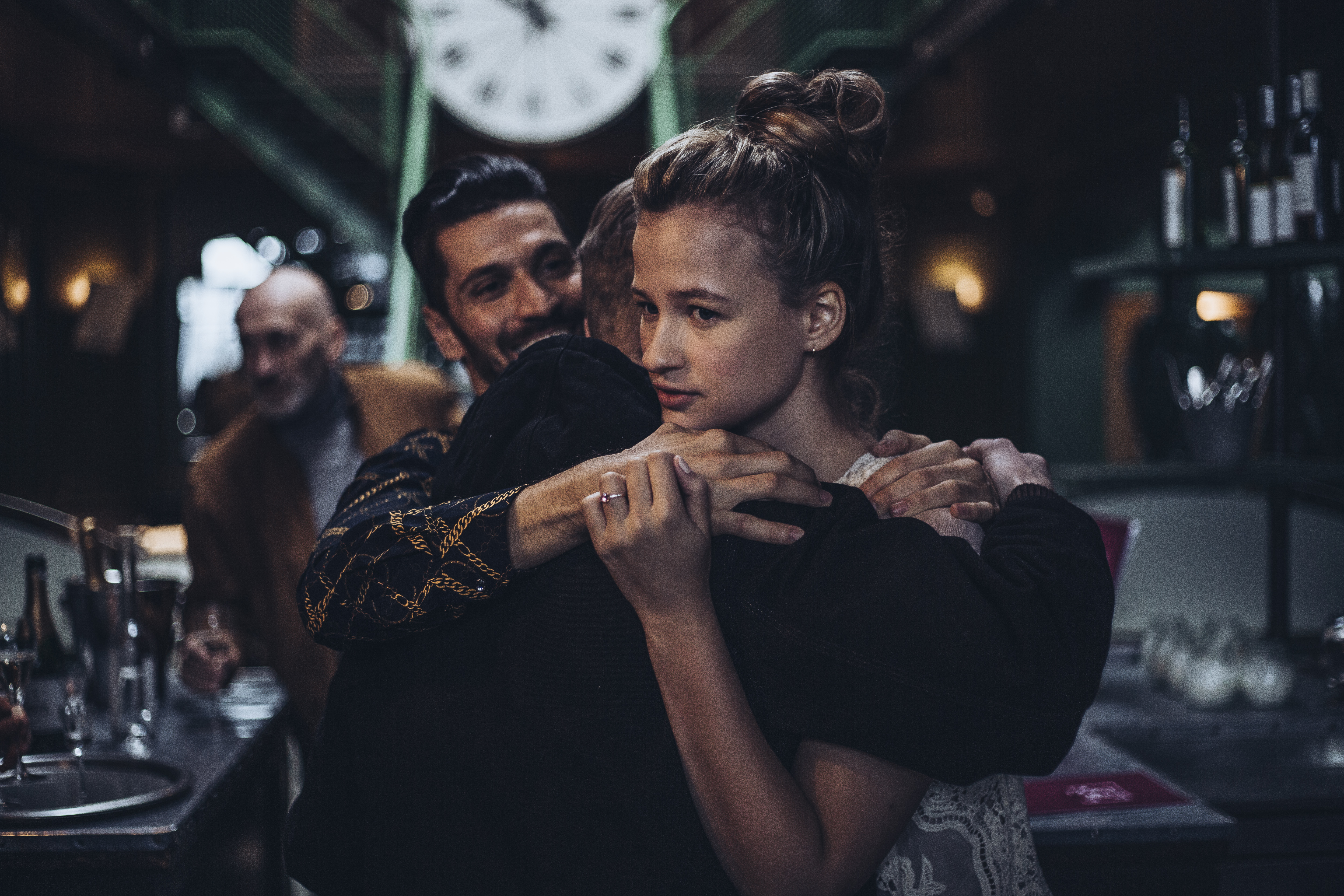 She was born and raised in England and is not aware of her family's criminal activities.

By night she works as a waitress in the family’s restaurant, but by day she’s a law student at a local university.

This is Issy's first major TV role and the daughter of Dire Straits frontman Mark Knopfler is set to star in Everything I Ever Wanted To Tell My Daughter About Men as well as And Anne.