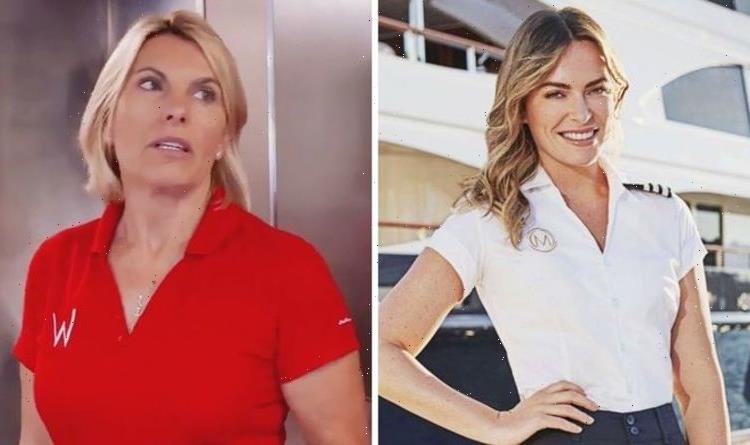 Below Deck is returning for more chaos on the high seas with its first spin-off, Below Deck: Mediterranean, soon returning to Bravo for its sixth season. However, fans in the US with access to the new streaming service, Peacock, got to preview the first two episodes of season six on Monday.

Peacock subscribers have teased absolute chaos is coming fans’ way in the hilarious opener to Below Deck: Mediterranean’s sixth season.

The first spin-off to the wildly popular reality show began back in 2016, and Captain Sandy has finally returned after taking the helm in the second season.

In season six, Sandy charters the Lady Michelle through Croatia with a new team, including head of the galley Matthew and a new chef, Katie.

This new instalment is already arriving with considerable baggage, with some fans even threatening to boycott season six. 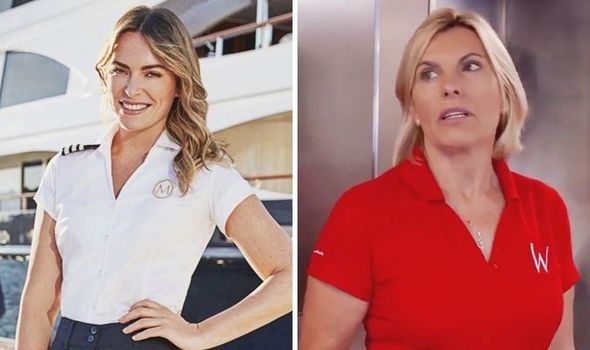 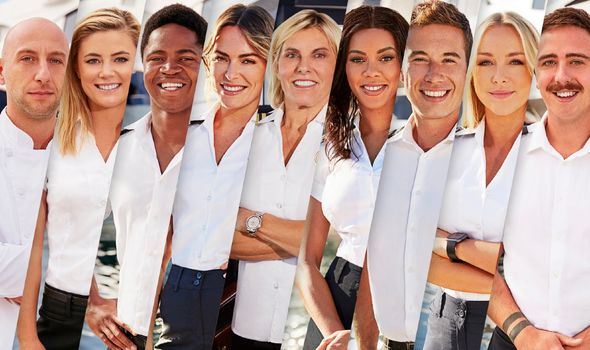 Viewers were enraged by the actions of Captain Sandy Yawn and Malia White last year.

Most of all, the audience felt the firing of both Hannah Ferrier and Hindrigo ‘Kiko’ Lorran was woefully mishandled.

Upon the release of Monday’s special double bill, a lot of fans felt the disaster of the Lady Michelle’s first voyage in the new season was karma for their actions last year.

Major spoilers ahoy – at one point the kitchen crew are tasked with cooking surf and turf for the ship’s passengers, and chaos quickly ensues. 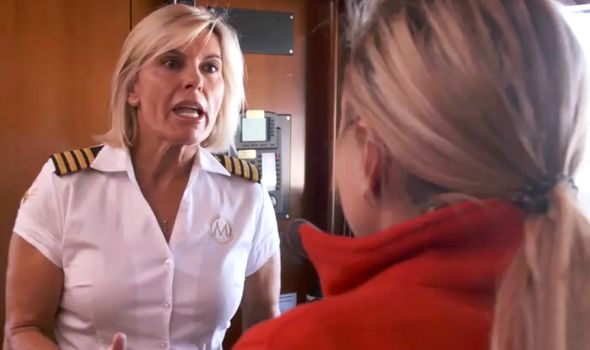 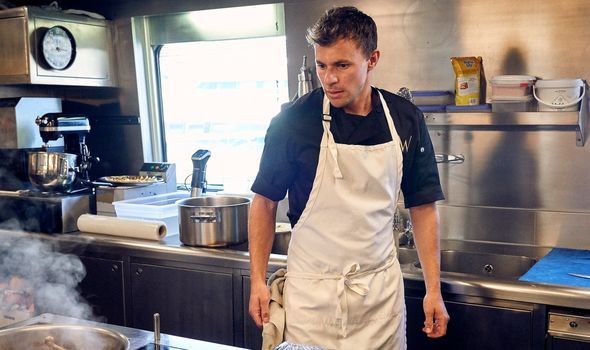 The phrase ‘s**t show’ seemed to come to a lot of fans’ minds as they watched Captain Sandy’s first foray into Croatia.

One Twitter user said: “I guarantee everyone saying they’re not watching #BelowDeckMed is watching. It’s a s**t show!”

Below Deck Med viewers also threatened to switch off after witnessing Sandy Yawn’s comments about Hannah Ferrier after the fifth season wrapped up.

Another fan commented: “I just watched the #BelowDeckMed premiere on peacock early and all I could think of is that somewhere in Sydney @hannahferrier_ is probably laughing at this s— show.”

Tuning in to the start of the new, subscribers watched on in horror as the preparation almost immediately fell apart.

Many fans were gobsmacked when it became apparent that no one in the galley knew the correct technique for cooking lobster.

When it came to discuss the start of the season on Reddit, many frustrated viewers were baffled when Captain Sandy and co. failed to rise to the challenge.

One user commented: “I literally don’t understand how they messed up that meal so bad.”

To which another replied: “Totally agree, they even had internet service…. so they could watch cooking videos.”

While a third weighed in: “That meal was a s**t show.

“Shows how nuts Sandy is when she decided surf and turf without knowing how to do lobster.”

Reality show fans will no doubt be marking their calendars for Below Deck Med’s return next week, and the first reactions to season six could even convince viewers to call off the proposed boycott.

Below Deck Mediterranean season 6 continues Mondays on Bravo. Seasons 1-3 are available to watch on All 4.

23/06/2021 TV & Movies Comments Off on Below Deck Mediterranean: Fans preview ‘chaotic’ season 6 premiere ‘That was a s*** show’
Lifestyle