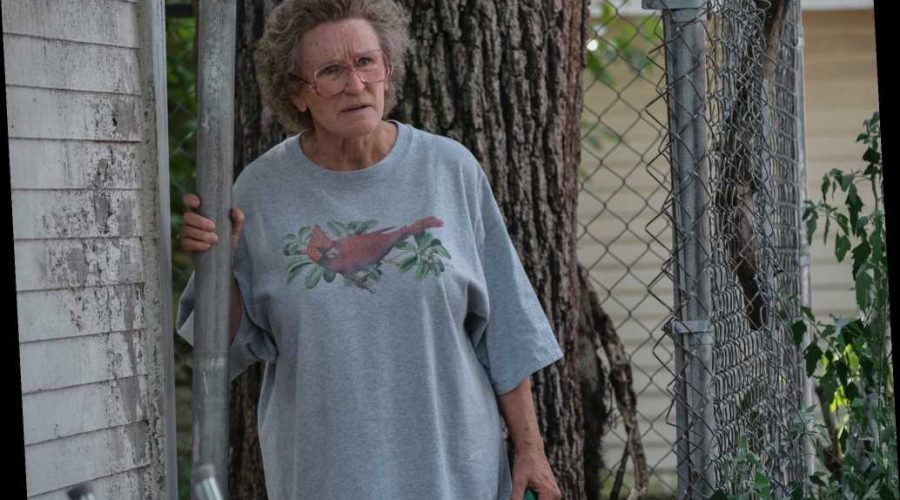 Okay so she doesn’t have either yet, but somehow in 2021, Close pulled off being nominated for both an Oscar and a Razzie for the same supporting role, in Netflix’s Hillbilly Elegy. The film — which follows a Yale Law student who is drawn back to his Appalachian hometown, and confronts his strained relationships with his mother and grandmother (played by Close) — was largely panned by critics and received a 25% score on Rotten Tomatoes, although viewers gave it an 85% audience score. Gibson’s 2017 Razzie was actually a good thing: he won the Razzie Redeemer Award for his directing work on Hacksaw Ridge. The actor was nominated for Best Director at the Oscars that year for the same film, and earned two Academy Awards (Best Picture and Best Director) for 1996’s Braveheart. Unfortunately, he was recognized at the Razzies once again in 2018 for his worst supporting actor-winning role in Daddy’s Home 2. Affleck won his first Oscar in 1998 for co-writing the Good Will Hunting screenplay with Matt Damon. In 2013, he nabbed a win for Best Picture as a producer on Argo. In between that, he was named worst actor at the Razzies for three of his 2003 films, Daredevil, Gigli and Paycheck. In 2017, he and onscreen partner Henry Cavill were deemed worst screen combo for their Batman v Superman: Dawn of Justice. The Revenant star didn’t take home an Academy Award until 2016, but he did claim the Razzie for worst screen couple fairly early on in his career — for 1998’s The Man in the Iron Mask, where DiCaprio portrayed both King Louis XIV of France and his imprisoned twin brother. His double-duty performance was memorable enough to edge out the stiff competition in that year’s Razzie category, which also included Ben Affleck and Liv Tyler’s on-screen chemistry (or lack thereof) in Armageddon. Bullock showed up at the 2010 Golden Raspberry Award ceremony with a cart full of copies of All About Steve, the film that earned her the award for worst actress. In her acceptance speech, Bullock challenged the audience to take their DVDs home and “really watch” her performance. “I will show up next year if you promise to watch the movie, I mean really watch it, and really consider if it was really and truly the worst performance. And if you’re willing to watch it, then I will come back next year and I will give back the Razzie,” she said. The very next day, The Blind Side star went home from the 82nd Academy Awards with the statue for Best Actress. The actor’s work in Scent of a Woman won him Best Actor at the Oscars in 1993. Unfortunately, his choice to appear in the 2011 Adam Sandler flop Jack and Jill resulted in Razzies for worst supporting actor and worst screen couple. Like Bullock, the Monster’s Ball Oscar winner had the gumption to personally accept her Golden Raspberry Award. Berry took to the Razzie award stage with her Oscar in hand, bursting into fake tears and proceeding to give an eight-minute-long speech about her award-winning performance in Catwoman. “I have a lot of people to thank because you don’t win a Razzie without a lot of help from a lot of people,” Berry said. “First of all, I want to thank Warner Brothers – thank you for putting me in a piece of s—, God-awful movie.” In her Oscar acceptance speech for Best Actress in 1973, Minnelli called playing Sally Bowles in Cabaret “one of the happiest times of my whole life.” Winning the Razzie in 1988 for her lead roles in both Arthur 2: On the Rocks and Rent-A-Cop was a decidedly less happy experience. The acclaimed actor won Best Actor for 1948’s Hamlet, in addition to a 1944 Academy Honorary Award for Henry V (and was even celebrated with an honorary award for his entire body of work at the 1979 Oscars ceremony). However, Olivier also has the dubious honor of holding two Razzie Awards, one for worst actor in 1981’s Inchon and a worst supporting actor Golden Raspberry for 1980’s The Jazz Singer. 1990’s Dances with Wolves earned Costner the Oscar for Best Director, Best Picture and a nomination for Best Actor. Critics were less impressed with his performances in Robin Hood: Prince of Thieves, Wyatt Earp and The Postman, all of which earned him worst actor awards at the Razzies. Prince won the Academy Award for Best Music thanks to Purple Rain. Two years later, the Razzies dubbed “Love or Money” from Under the Cherry Moon the worst original song. The film also helped Prince claim the awards for worst director and worst actor. Coppola’s infamously bad acting in The Godfather: Part III resulted in Razzie wins for worst supporting actress and worst new star. But the writer-director was redeemed at the 2004 Oscars when she nabbed Best Original Screenplay for Lost in Translation. Dunaway has an Oscar and two Razzie wins to her name. 1976’s Network won her Best Actress from the Academy. Her later roles in Mommie Dearest and The Temp caught the attention of the Golden Raspberry Award Foundation members. The acting legend was first recognized with an Oscar win for 1954’s On the Waterfront. He famously declined the award for Best Actor in 1973, sending actress Sacheen Littlefeather to the ceremony in his place in protest of Hollywood’s abysmal portrayal of Native Americans in film. Less nobly, Brando gave a worst supporting actor-worthy performance in 1996’s The Island of Dr. Moreau. Ben-Hur earned Heston Best Actor at the Oscars. Fans of the late actor are probably less inclined to remember his 2002 Razzie win for worst supporting actor in Cats & Dogs, Planet of the Apes and Town & Country.

17/03/2021 TV & Movies Comments Off on Ben Affleck, Sandra Bullock and More People Who Have Won Razzies and Oscars
Lifestyle