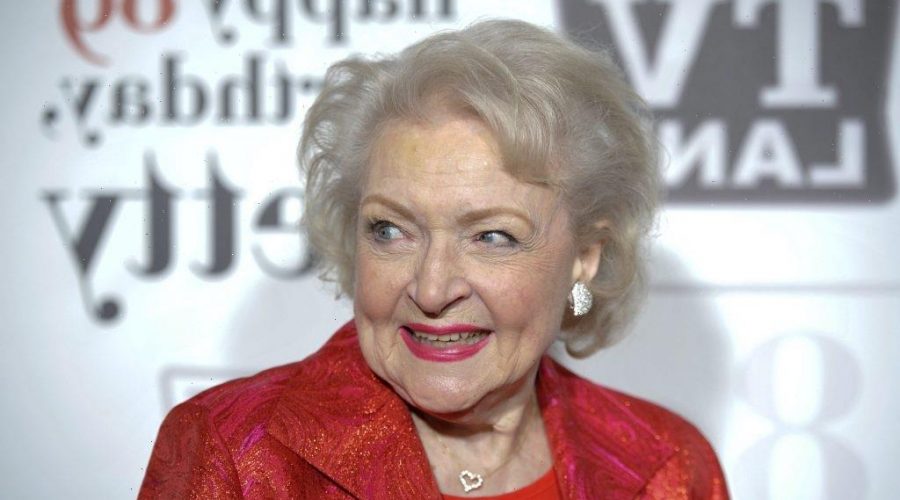 Betty White’s death certificate released Monday showed the iconic actress died of a stroke that occurred six days before she died on December 31 at age 99.

The certificate, posted by TMZ, showed that White’s cause of death was a “cerebrovascular accident,” also known as a stroke, caused by blot clots and broken blood vessels that result in loss of blood flow to part of the brain, which in turn damages brain tissue. The risk is increased by several factors including older age.

TMZ cited sources saying that White had been “alert and coherent” following the stroke. According to the American Association of Neurological Surgeons, symptoms could include dizziness, confusion, disorientation, memory loss, abnormal or slurred speech, and loss of balance and coordination.

White, who most famously starred in The Mary Tyler Moore Show and The Golden Girls, died peacefully at her home in Brentwood on New Year’s Eve. Tributes poured in from all corners of the entertainment industry and beyond including from President Joe Biden and Michelle Obama.

All the major news networks covered her passing on New Year’s Eve day, and NBC News broke into regular programming for a special report.

White, a multiple Emmy Award winner in a career that spanned eight decades, died 17 days from her 100th birthday, which was to be marked by a one-night-only nationwide Fathom Events screening of a feature documentary celebrating her career. Organizers have changed the name from Betty White: 100 Years Young to Betty White: A Celebration and will move forward with the event.