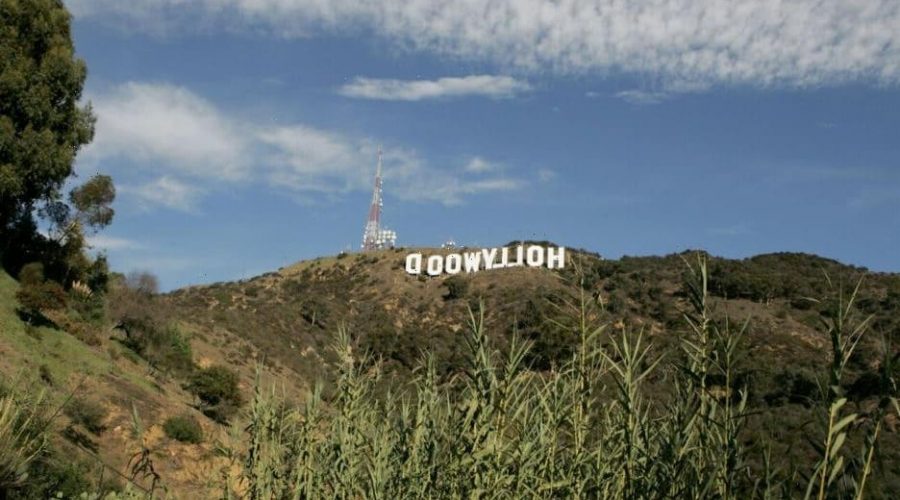 23 films, including projects from Jonah Hill and Aziz Ansari, have been selected by the state tax incentive program

The California Film Commission announced on Monday that 23 film projects have been selected to receive tax credits as part of the California Film & TV Tax Incentive program, including Luca Guadagnino’s reboot of “Scarface” (which is getting $9.9 million in credits) and Adil El Arbi and Bilall Fallah’s “Beverly Hills Cop 4” starring Eddie Murphy ($15.8 million).

The films include 13 independent projects and 10 major studio productions, with $138.7 million in tax credits being distributed in amounts ranging from $262,000 to $18.5 million (for Netflix’s “Rebel Moon: Part 1”).

Among the projects receiving tax credits are untitled film projects from Jean-Marc Vallée ($17.3 million), Aziz Ansari ($2.5 million), Jonah Hill ($9 million) and Karyn Kusama ($3.9 million). Other major beneficiaries include Sony’s sci-fi comedy “End of Liz as We Know It” ($13.5 million) and a remake of the 1992 comedy “White Men Can’t Jump” ($6.6 million).

“We look forward to welcoming this diverse blend of films and filmmakers to the tax credit program,” California Film Commission Executive Director Colleen Bell said. “The 23 projects announced today will bring thousands of jobs and significant economic opportunity to regions across the state.”

“Being from California, it’s important for me to support my home state whenever I get the chance,” Hill added in a statement. “We are so thankful for The California Tax Credit because it will allow me to utilize the amazing crew members and locations offered here at home for my next two projects.”

In all, the projects are estimated to employ 871 cast members, 4,088 crew members and 40,621 background actors over a combined 953 filming days in California. Combined with post-production work, the projects are estimated to contribute $678 billion in “qualified” spending, which is defined as below-the-line wages to California workers and payments to in-state vendors. It does not include wages to actors and directors or other production expenditures that do not count as qualified spending.

In an effort to spread film shoot spending across California, 25% of the estimated shoot hours will take place outside of the Los Angeles 30-mile studio zone, with 14 of the 23 productions expected to shoot outside of LA County in areas like Ventura and Riverside counties, as well as Palm Springs.