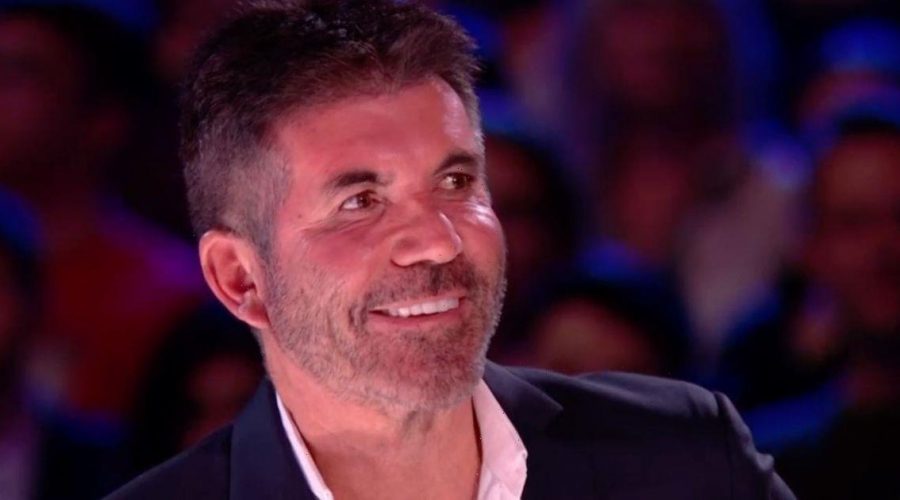 Britain's Got Talent fans were left stunned as head judge Simon Cowell apologised after leaving a young girl in tears.

First up on the talent show's roster for the fifth and last semi-final were Matricks Illusion, who performed a disappearing act that saw Simon brought onto the stage.

A man dressed as the music mogul was seen being pushed into a trash compactor and wheeled out as a floppy paper cutout, before a drum-kit seemingly appeared out of thin air.

But Simon wasn't impressed, as he told them afterwards: "I buzzed because I didn't feel it was magical enough. There was a lot of chaos, and whereas I like these big magic acts compared to cards, we had a magician on a few days ago who I thought was so much better."

He added: "I didn't think this… this lacked, I don't know, star power for me."

But later, while judging a singing act, Simon interrupted: "By the way, I have to say something. You know going back to the very first act, I didn't realise I'd really upset someone.

"I just apologise to her called Lamala, and I feel really awful. I now hate myself. Anyway, got that out of the way, back to you," he told choir Welsh on the West End.

Fans immediately turned to Twitter to share their thoughts, with one writing: "I’m a bit behind but what was that weird disingenuous sounding 'apology' Simon did to the first act??"

Another asked: "Simon chooses time given to feedback to one group in order to apologise for upsetting another contestant… what's this show coming to?"

"Simon definitely wins apology of the year," someone else quipped.

As a fourth said: "That apology from Simon Cowell came across as really insincere."

Others were loving the change in Simon, as one praised: "Why am I liking Simon so much this season? He's a changed man… absolutely loving him, and that's not like me!"

Another said: "Did Simon just… apologise?!"

"Is the strain of being nice for so long starting to show on Simon?" someone else joked.