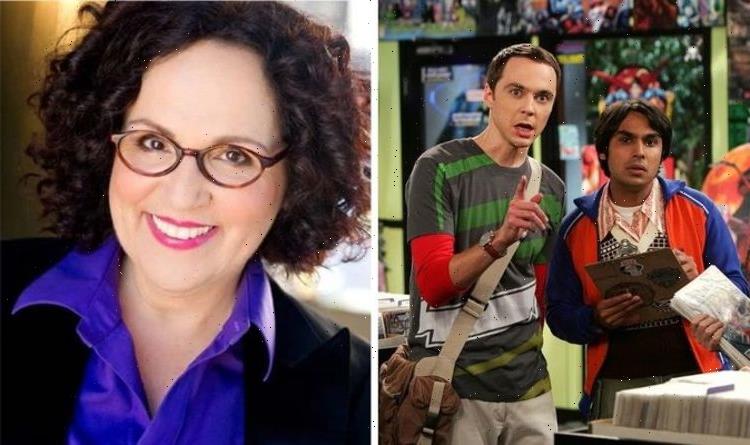 Kaley Cuoco discusses the ending of The Big Bang Theory

Big Bang Theory came to a close after 12 seasons but remains just as popular now. Many fans are going back through the show and enjoying the fan favourite character of Debbie Wolowitz. But who played Mrs Wolowitz in the series?

Throughout the early seasons of the show, Howard Wolowitz (played by Simon Helberg) regularly spoke to his mum on the phone.

Despite fans never actually seeing the character, Debbie Wolowitz became a fan favourite for her voice helping and looking out for Howard.

The role was played by the late Carol Ann Susi, who sadly passed away in 2014 after a cancer diagnosis.

Susi’s career spanned over 40 years and the star featured in many beloved projects across the decades.

Her memory was honoured in The Big Bang Theory during the final season of the series when her first name, Debbie, was finally revealed. 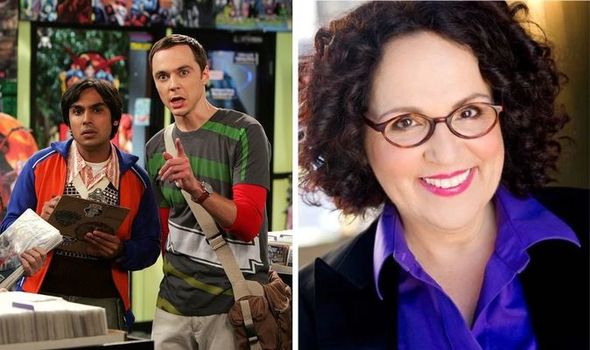 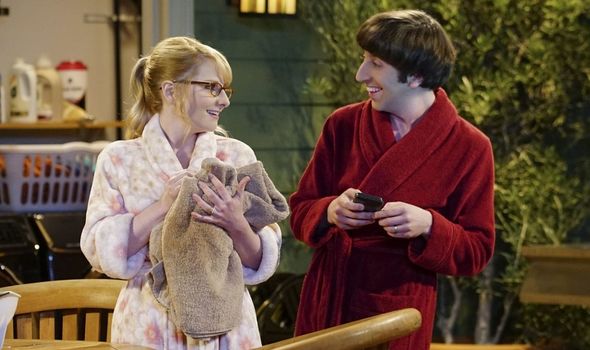 Susi regularly appeared in the series since it premiered in 2007 up until 2014 when she passed away.

Fans loved the character for the ongoing running gag that she was never seen and only heard through her loud, New Jersey-accented voice.

Despite the fact a full-face reveal never happened, fans did get a few glimpses of the character in a number of episodes.

For example, in the season five episode, The Countdown Reflection, she can be seen sitting during an overhead shot of the Wolowitz wedding.

Similarly in the season six episode, The Spoiler Alert Segment, she can be seen walking past a door while Raj Koothrappali (Kunal Nayyar) sits at a dining table. 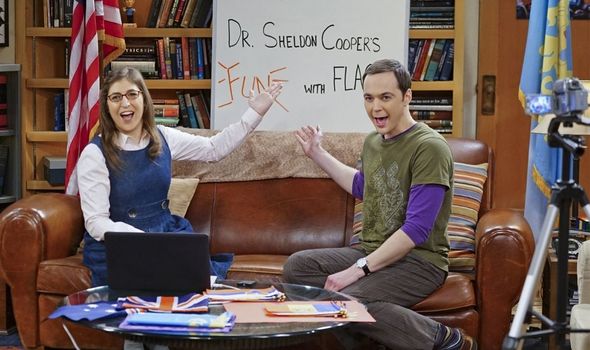 The late actresses voice was also recently used in Young Sheldon, the spin-off series of the original show.

Her voice appears during the episode A Swedish Science Thing and the Equation for Toast.

Some of the stars best-known roles were in The Secret  of My Success, Cats & Dogs, Just Go with It and Eat Your Heart Own.

Similarly, she featured in many beloved series including That 70s Show, Ugly Betty, ER, Seinfeld, and Cheers. 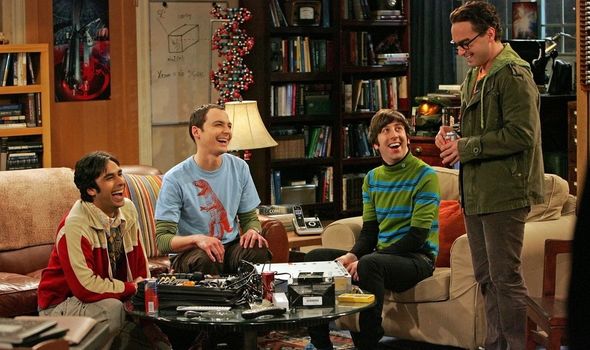 When the star passed away in 2014, the producers of Big Band Theory, Chuck Lorre, Steve Malaro, and Bill Prady, released a statement to honour her passing.

The statement read: “Unseen by viewers, the Mrs. Wolowitz character became a bit of a mystery throughout the show’s eight seasons.

“What was not a mystery, however, was Carol Ann’s immense talent and comedic timing, which were on display during each unforgettable appearance.

“In addition to her talent, Carol Ann was a constant source of joy and kindness to all. Our thoughts and deepest condolences are with her family during this time, and we will miss her greatly.”

The Big Bang Theory finally came to an end in 2017 after 12 seasons, though the reasons for the show’s end have never been fully revealed.

Mayim Bialik, who played Amy Farrah Fowley, recently said in an interview with US Weekly that the show ended for reasons that “the public doesn’t know about”.

This coincides with Kaley Cuoco, who plays Penny, being “left in shock” when the news came of the series ending.

Speaking to Variety in February of 2021, the star said: “I was so shocked that I was literally like, ‘Continue on with what?’”

Big Bang Theory is available to watch on CBS and E4.