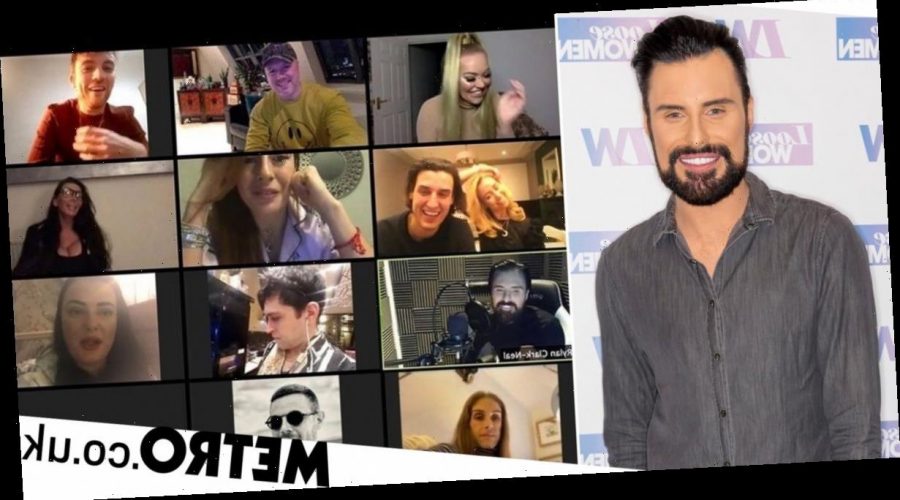 Rylan Clark-Neal has delighted Big Brother fans everywhere by reuniting one of show’s most loved line-ups during lockdown.

The presenter hosted a catch-up with the cast of series seven via video call, welcoming back some of the show’s biggest ever names for a nostalgic meet-up.

Glyn and Richard both shared pictures of the call on social media – and it’s such a blast from the past to see them all together.

Big Brother was at the height of its popularity back in 2006, when it introduced one of the most recognisable casts in the history of the show.

The seventh series, hosted by Davina McCall, took place from May 16 until August 18 that year, and was won by eccentric musician Pete.

It’s one of the show’s most memorable and meme-able line-ups, and fans were delighted to see them back together again.

‘Omg I can’t wait to see this,’ another one said.

Fans also speculated that the catch-up could have been filmed for another highlight series with Rylan and Davina.

The duo teamed up over lockdown with Channel 4 last summer for their new series Big Brother: Best Shows Ever, seeing them look back on some of their favourite episodes, with fans calling for the show to return.

Big Brother was scrapped after 18 years on the air, with Channel 5 confirming that the 2018 series was its last. 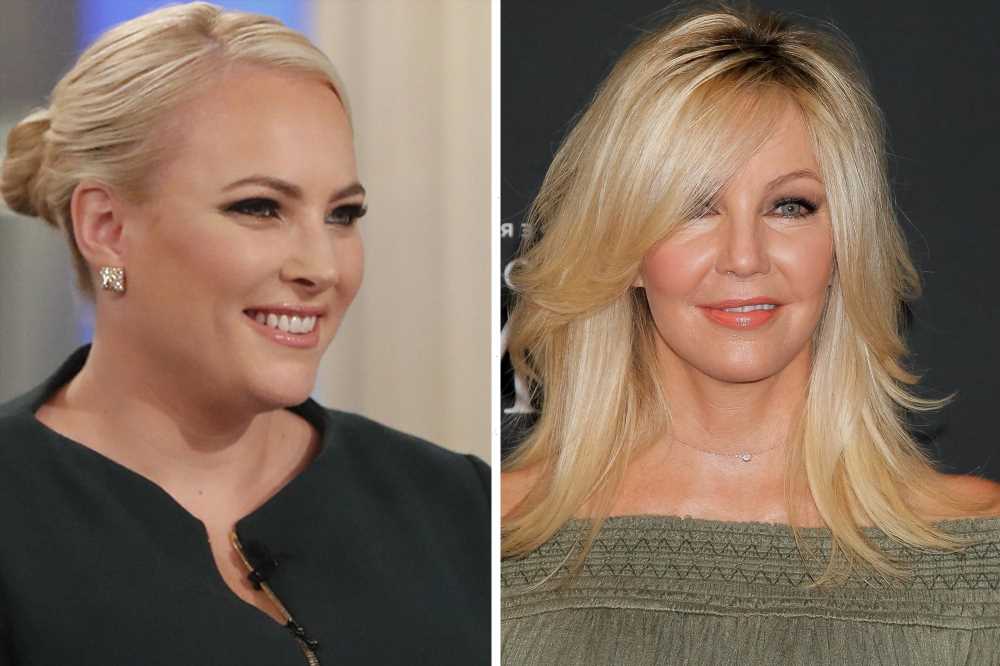 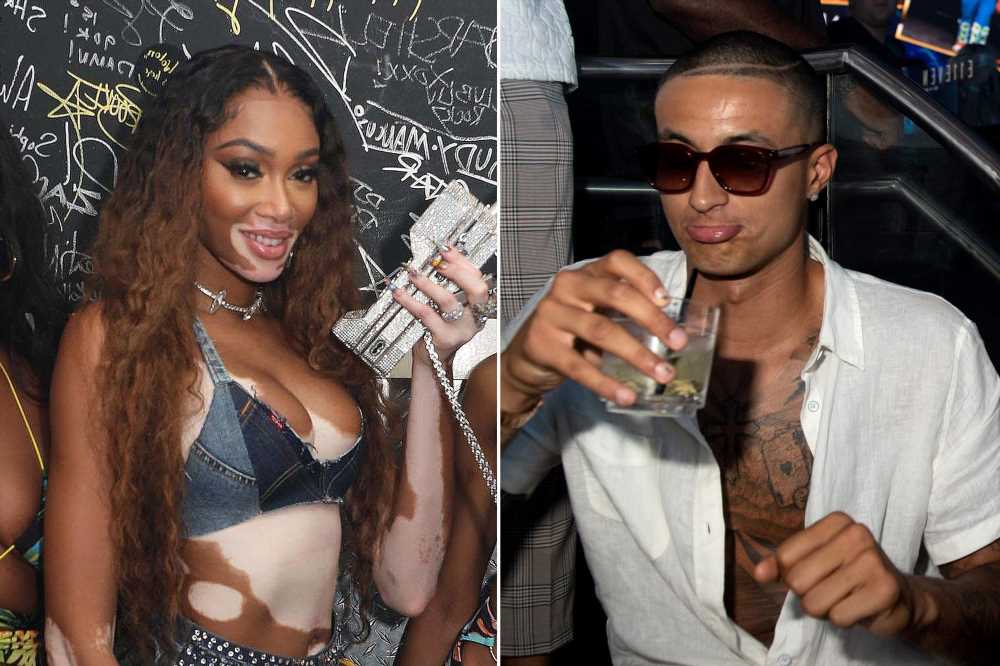 Why Winnie Harlow and Kyle Kuzma didnt celebrate their birthdays together 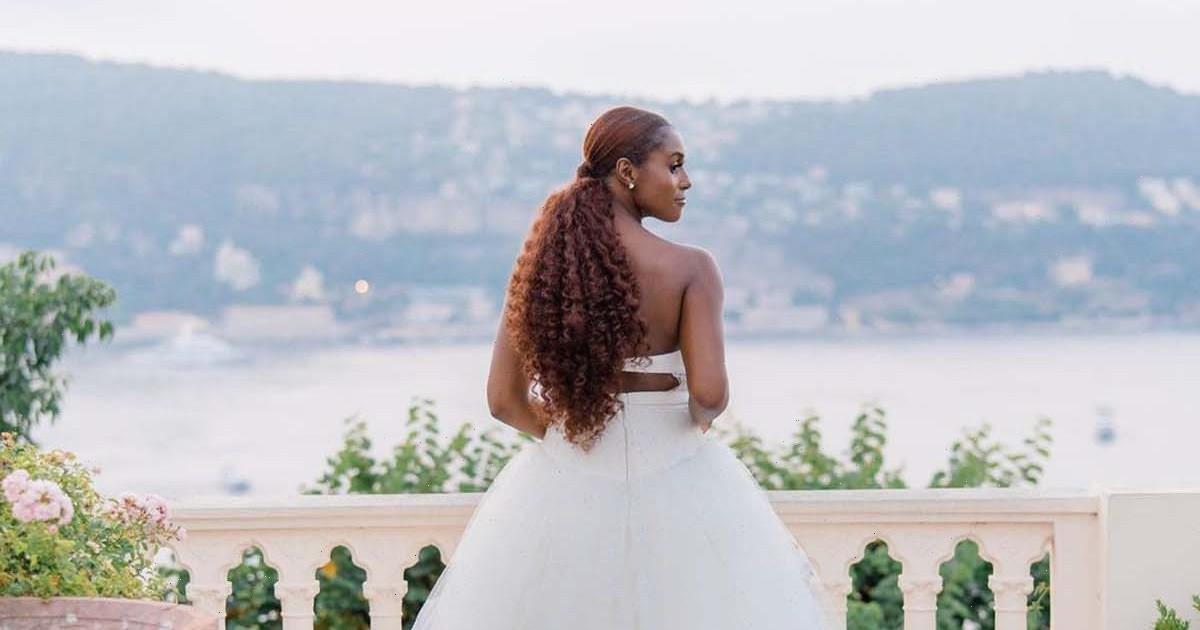 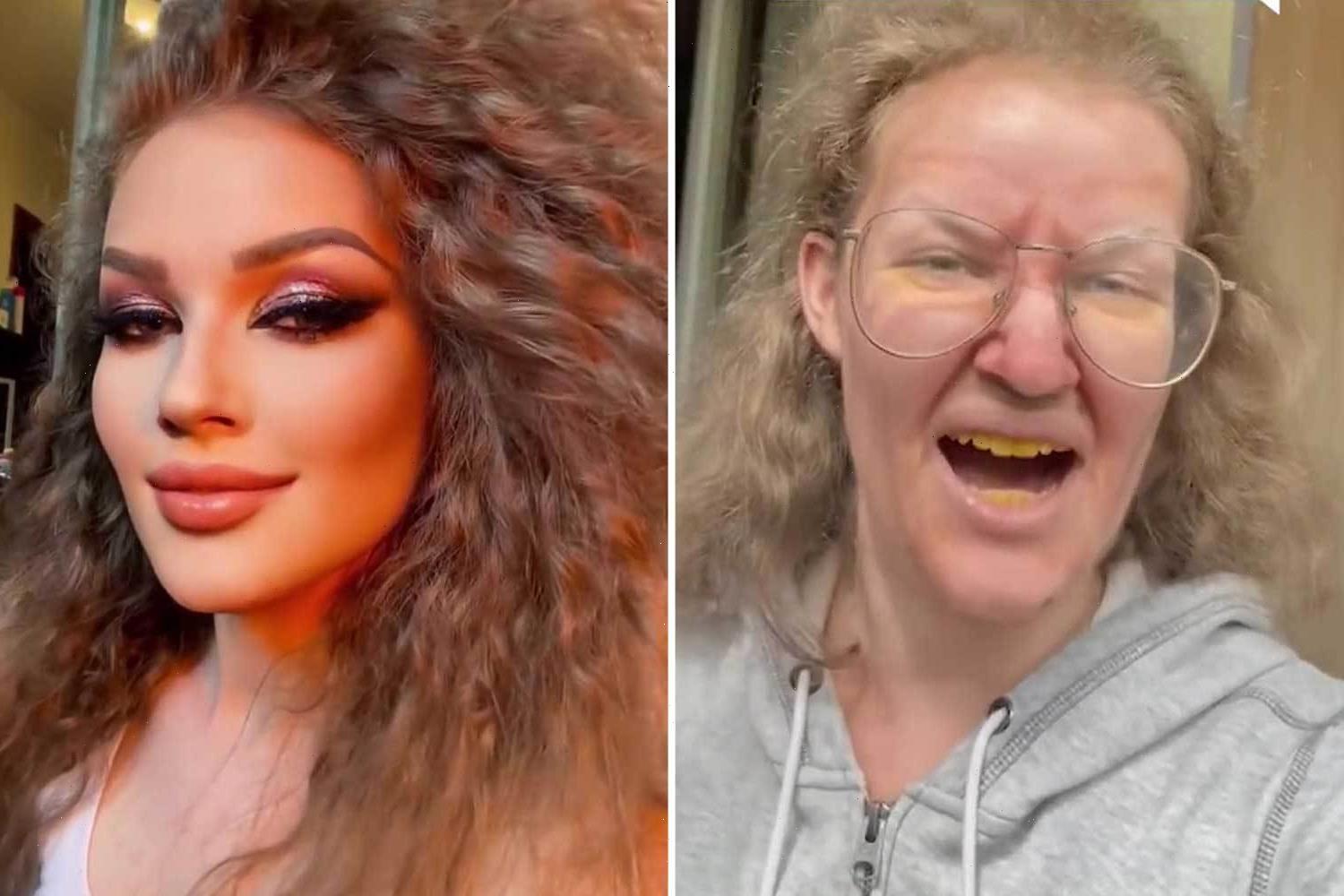 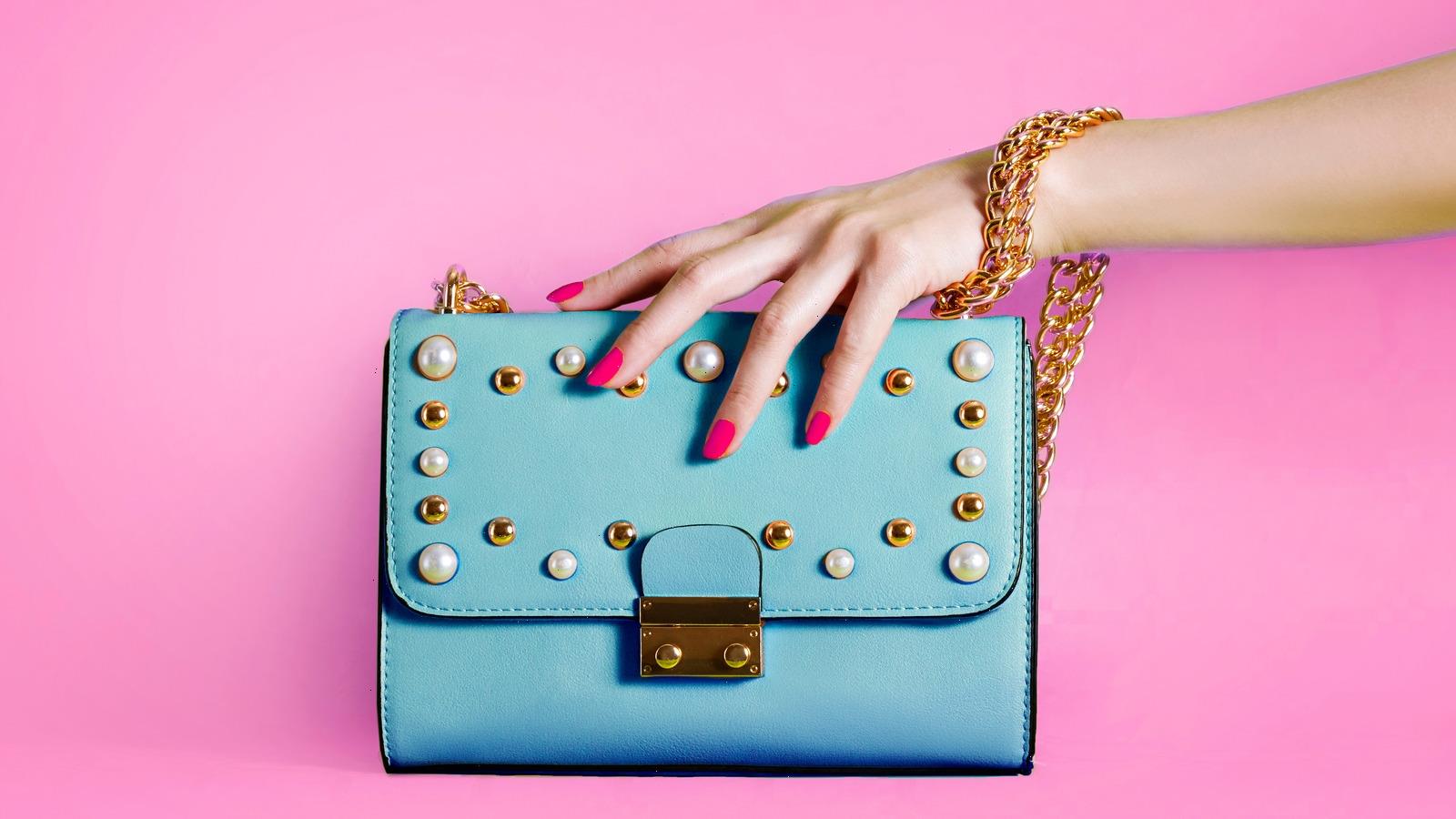 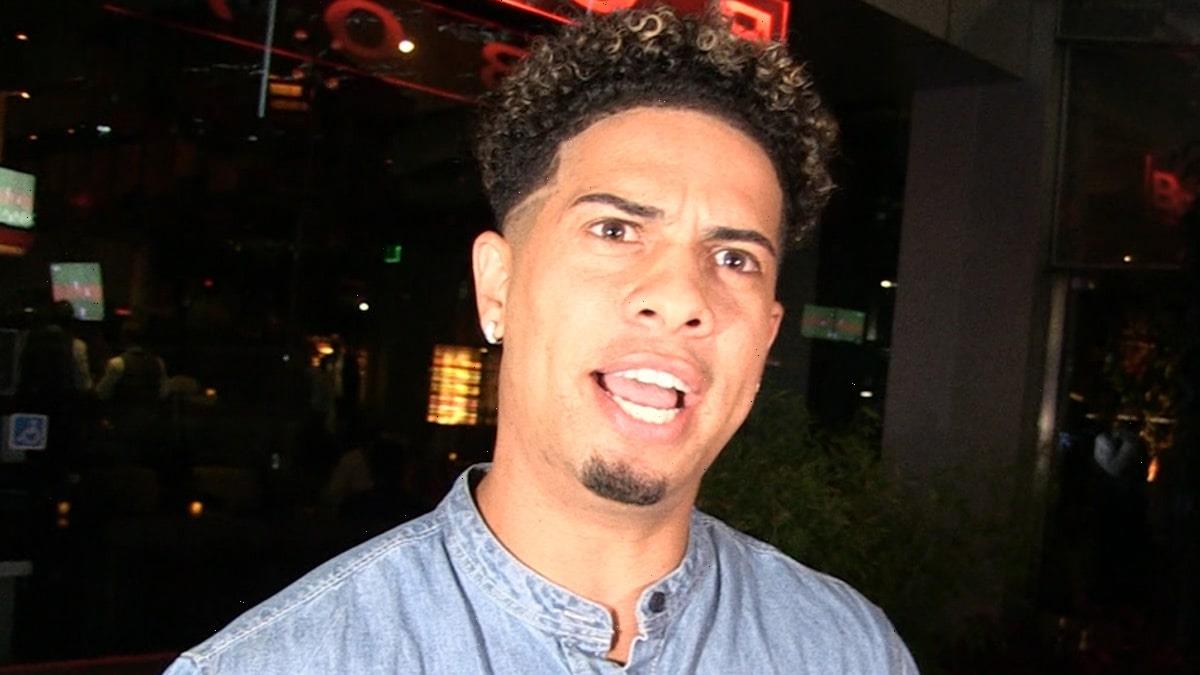 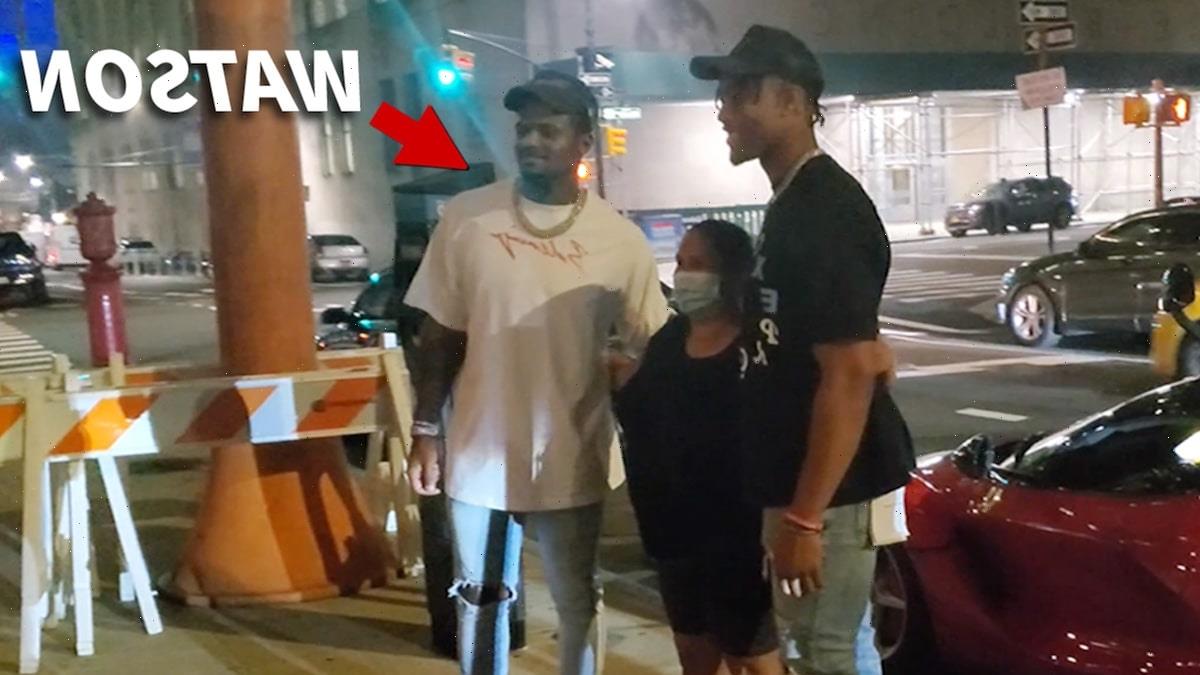 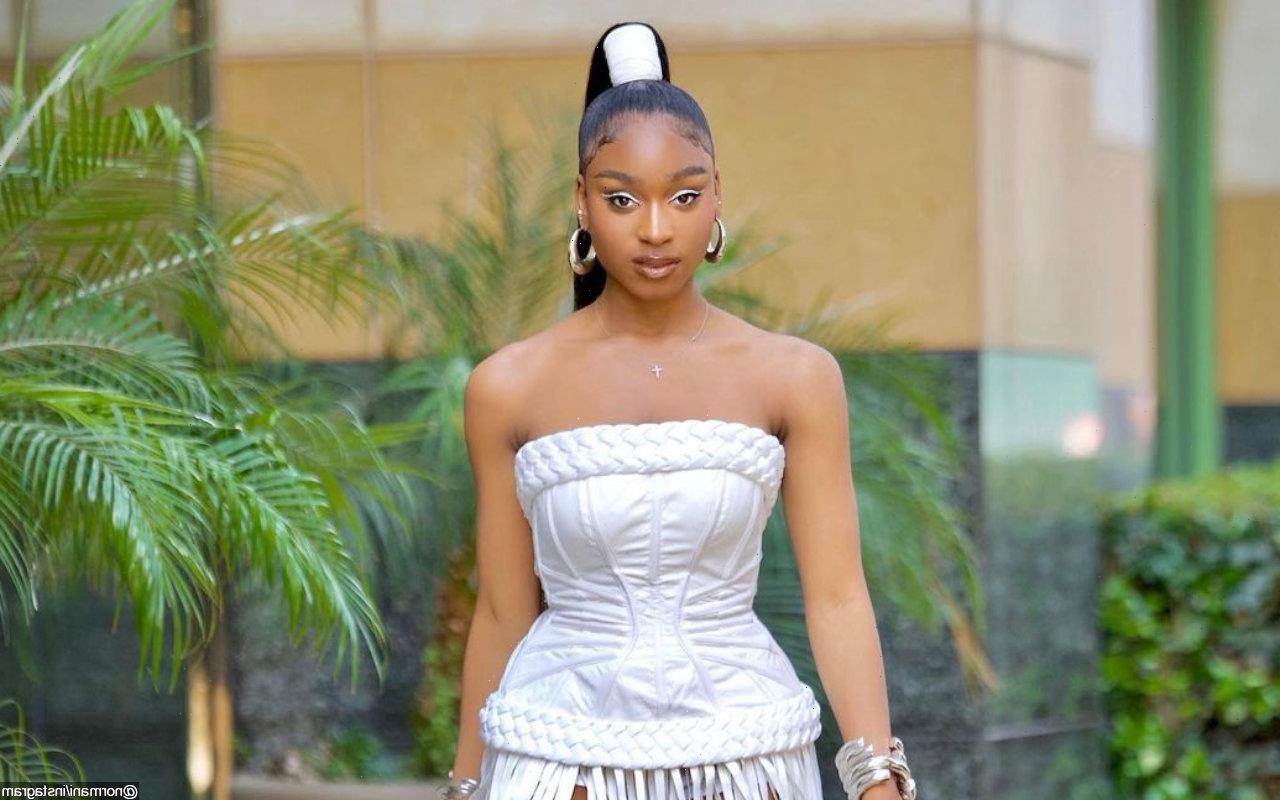