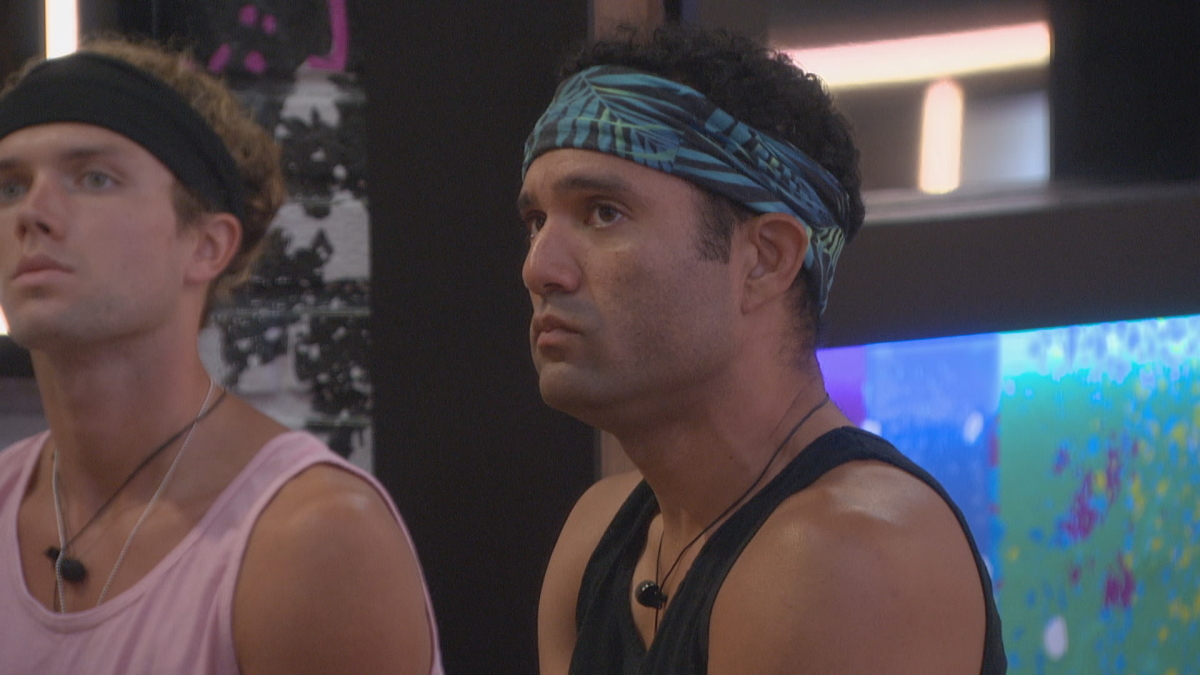 The Big Brother All-Stars season finale date is locked in, and the CBS schedule makes it appear like the episode is coming up very quickly.

When considering that it is already September and the Big Brother All-Stars season finale is at the end of October, then it does seem like the season is coming to a close very soon.

After Janelle Pierzina got evicted from the house, 13 houseguests remained. They are each competing for the $500,000 prize, but someone is also going home this week.

Get ready for possibly two Big Brother Double Eviction episodes coming up on the schedule. In order to get the 16-member cast down to just three people for finale night, the show would need to have two Double Evictions.

And that is dependent on having no Big Brother Battle Back from the jury house. It would appear that once someone goes to the BB22 jury house that they are unlikely to return to the game this season.

If a Battle Back Competition did take place, then the producers would have to have three Double Evictions or shorten a few weeks to have multiple evictions take place on different nights.

The easiest solution, of course, is to have nobody return once they get evicted and for two future Thursday night episodes to be Double Evictions.

On Double Eviction nights, the second Head of Household Competition usually takes place after the episode has come to an end. Sometimes, they allow subscribers of the CBS live feeds to watch them play out.

It would certainly be a treat for the live feed subscribers to watch something interesting online, especially during a season that some fans are calling boring and/or predictable.

With the downturn in Big Brother ratings, it would be a good move by CBS and show producers to get fans more involved. A really easy way to do that is to allow more competitions to be viewed on the live feeds.

When is the Big Brother All-Stars season finale?

CBS has scheduled the Big Brother All-Stars season finale for Wednesday, October 28. It’s going to be a two-hour finale where they wrap things up, likely have a virtual cast reunion, and name the Big Brother 22 winner.

Even though every member of the BB22 cast is paid well, the winner will take home a nice $500,000 cash prize on finale night. Could Ian Terry or Nicole Franzel become the first person ever to win the show twice?