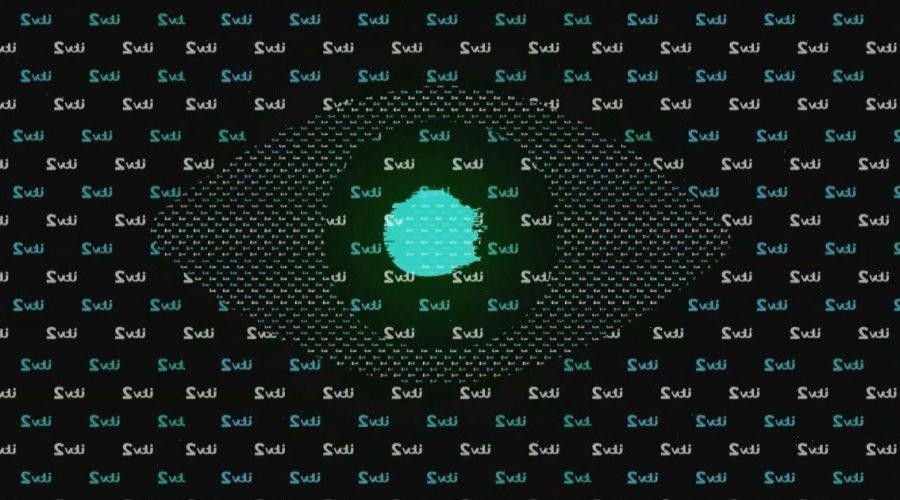 Big Brother’s return has officially been announced on ITV2 during the final ad break of the Love Island final.

During the final adverts between the reality-dating show announcing the winners as the series concluded, a mysterious yet instantly recognisable eye motif appeared on screen – with a familiar sounding tune.

The much-loved reality show hasn’t been on our screens since being axed byChannel 5in 2018 after moving over from its first home at Channel 4 – but it now seems that the programme is gearing up for a huge comeback on ITV2.

A press release from ITV says that a new cast of "carefully selected housemates" will enter the famous reality TV house.

READ NEXT: Big Brother aimed at 'Love Island generation' set to be announced by ITV

The housemates will be from "all walks of life" and will spend six weeks inside the lavish residence.

"The action will all play out under the roof of the iconic Big Brother house, which will be given its own contemporary new look ready for this reimagining of the show," says ITV.

"Clever tasks, nail-biting nominations and live evictions will be back, with the public once again playing a crucial role, voting throughout the series and ultimately determining the winner, who will walk away with a life changing cash prize."

Prior to the finale of Love Island airing, rumours began to spiral that Big Brother could be making a return to our screens sooner than we thought.

Two minutes later SuperTV247 then penned: “If you’re a fan of Big Brother then I strongly suggest you tune into the Final of #LoveIsland tonight. I know that seems like a controversial statement but I promise you, it’ll be worth it.”

Fans were instantly taken aback by the news, with Twitter erupting with excitement.

When rumours swirled, one Big Brother fan penned: “I just hope they keep to their (rumoured) word about keeping it ‘regular people.’ We don’t want influencers or wannabe influencers, a row of six packs and fake tans. We want Jonny the builder and Carol the cleaner alongside a Tory Oxford student and an onlyfans one-timer.”

Love Island and I’m A Celebrity producer Natalka Znak is on board the re-imagined show and said: “Big Brother is the original and best reality format and one that I have never made before so it’s a huge privilege to be making an all new version with ITV2 and ITVX.”

The news comes days after it was reported that producers are planning a “Big Brother for theLove Islandgeneration” to air on ITV2 from next year.

It is said that former hosts and stars of the show such asDavina McCall ,Emma WillisandRylan Clarkare “unlikely” to be involved – although nothing is confirmed as such.

An insider said: “This needs to be totally new and fresh. It’s all about a young audience.

“The aim is to recapture what audiences first loved about the show, the interesting and varied characters, the banter, the daft antics they got up to when left to their own devices. The aim is to get back-to-basics and interfere less, with fewer challenges.”