BIG Brother boss Kevin Lygo has dropped the biggest hint yet that iconic narrator Marcus Bentley will return to the show.

It was previously revealed that the hit TV show, last seen on Channel 5 in 2018, was making a comeback next year on ITV2. 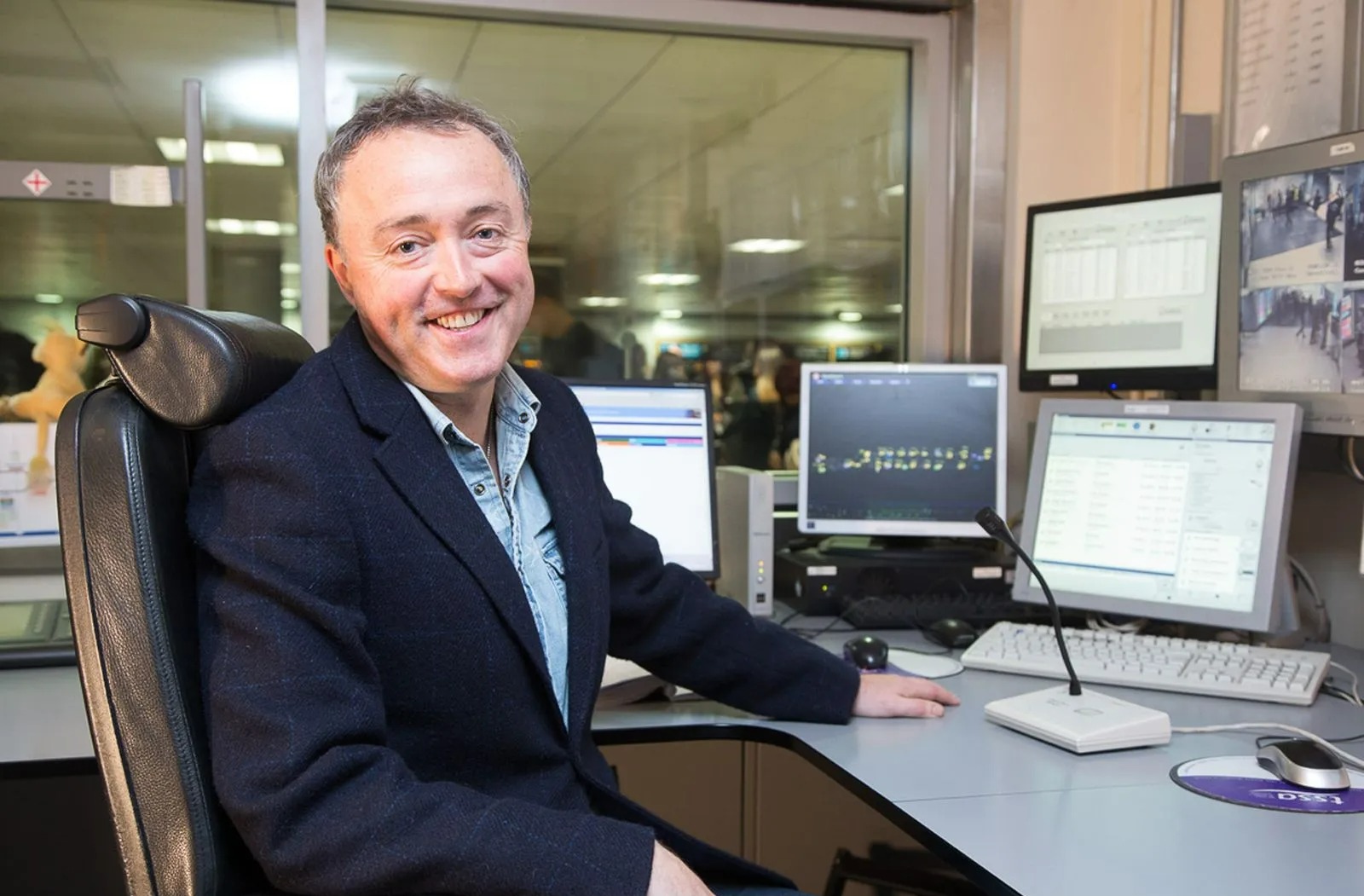 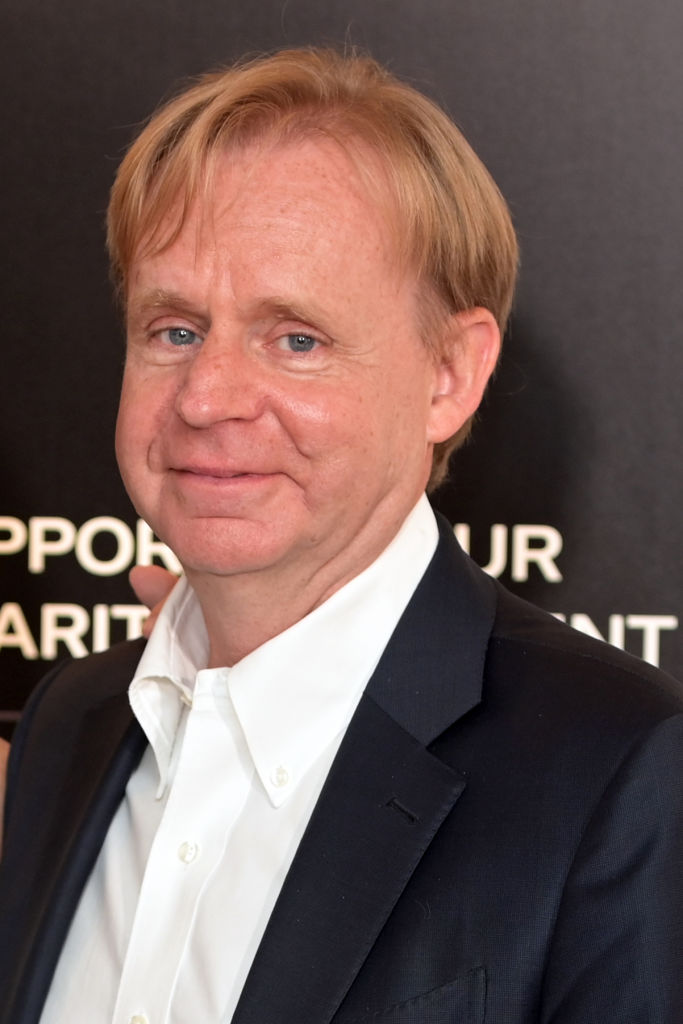 Speaking at the Broadcasting Press Guild Kevin revealed he hoped to convince Marcus to be part of the new series.

Marcus was the voice of Big Brother from the very first episode and has previously spoken about moving to ITV.

He said:  "I'm not confirmed. It's very early days. I think it sounds like I am. I'm getting calls from [producers] and they're going to keep me updated. But they haven't chosen anything.”

Discussing the show, Kevin added at the event: “People thought that Big Brother would never come back but we were overwhelmed by the response when we announced it.” 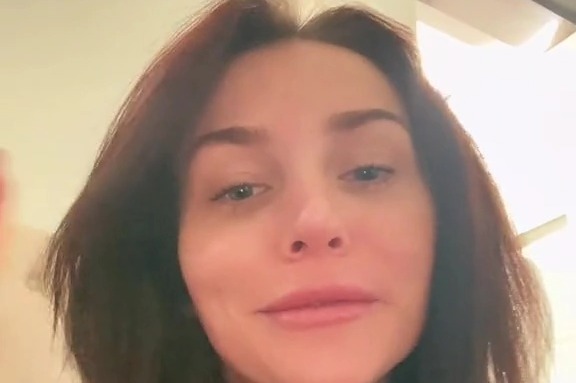 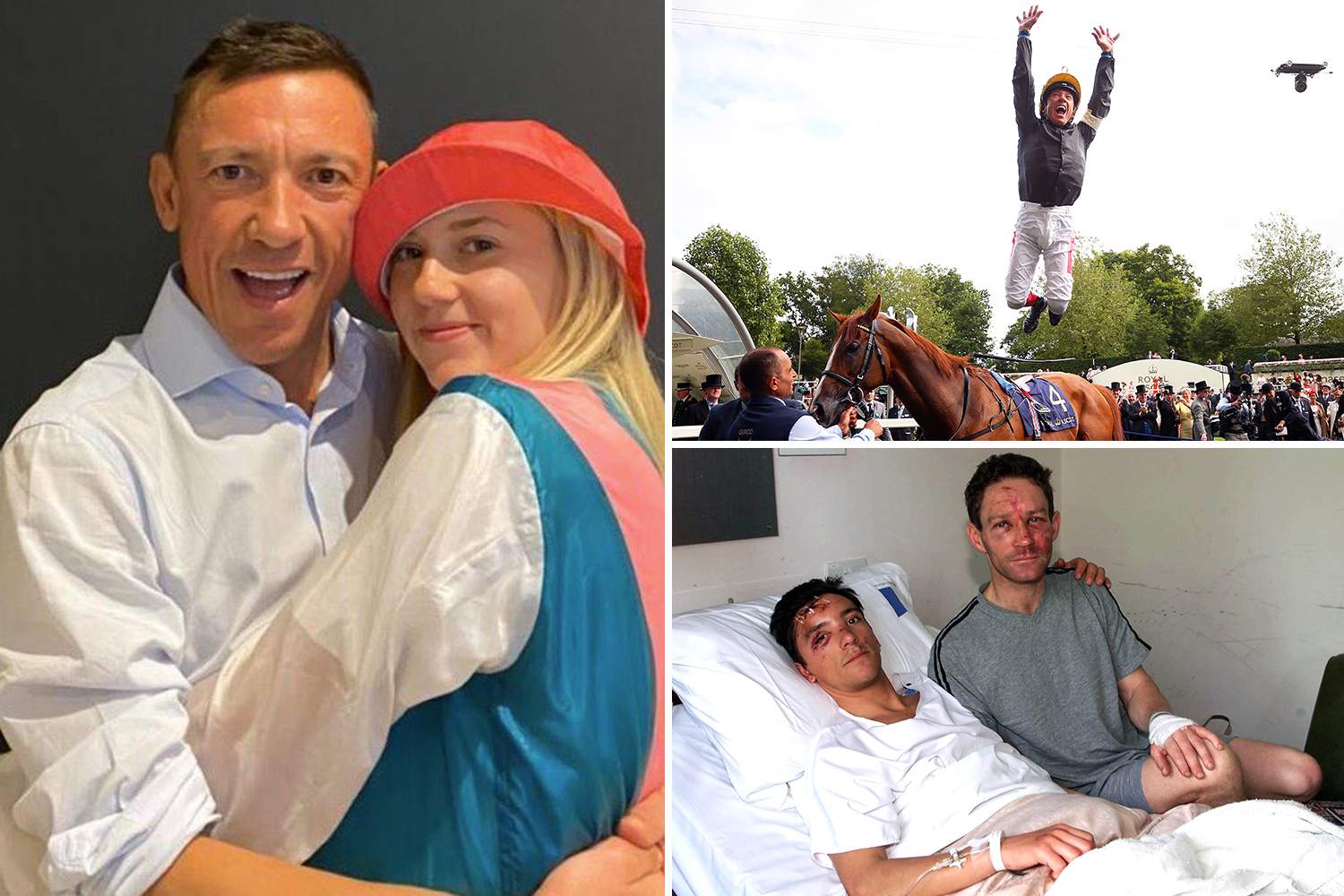 Inside the life of Frankie Dettori, from plane crash to daughter protégé Ella

It was originally believed Big Brother would be back around Spring but it’s now been revealed the start date is actually a lot further away.

A TV source said: “Big Brother was originally touted to be back early next year but now it’s going to be on far later.

“Fans can expect it to air in the Autumn as ITV have such a packed schedule.

“As well as two series of Love Island, they also have the I’m A Celebrity All Stars special in South Africa to go out. 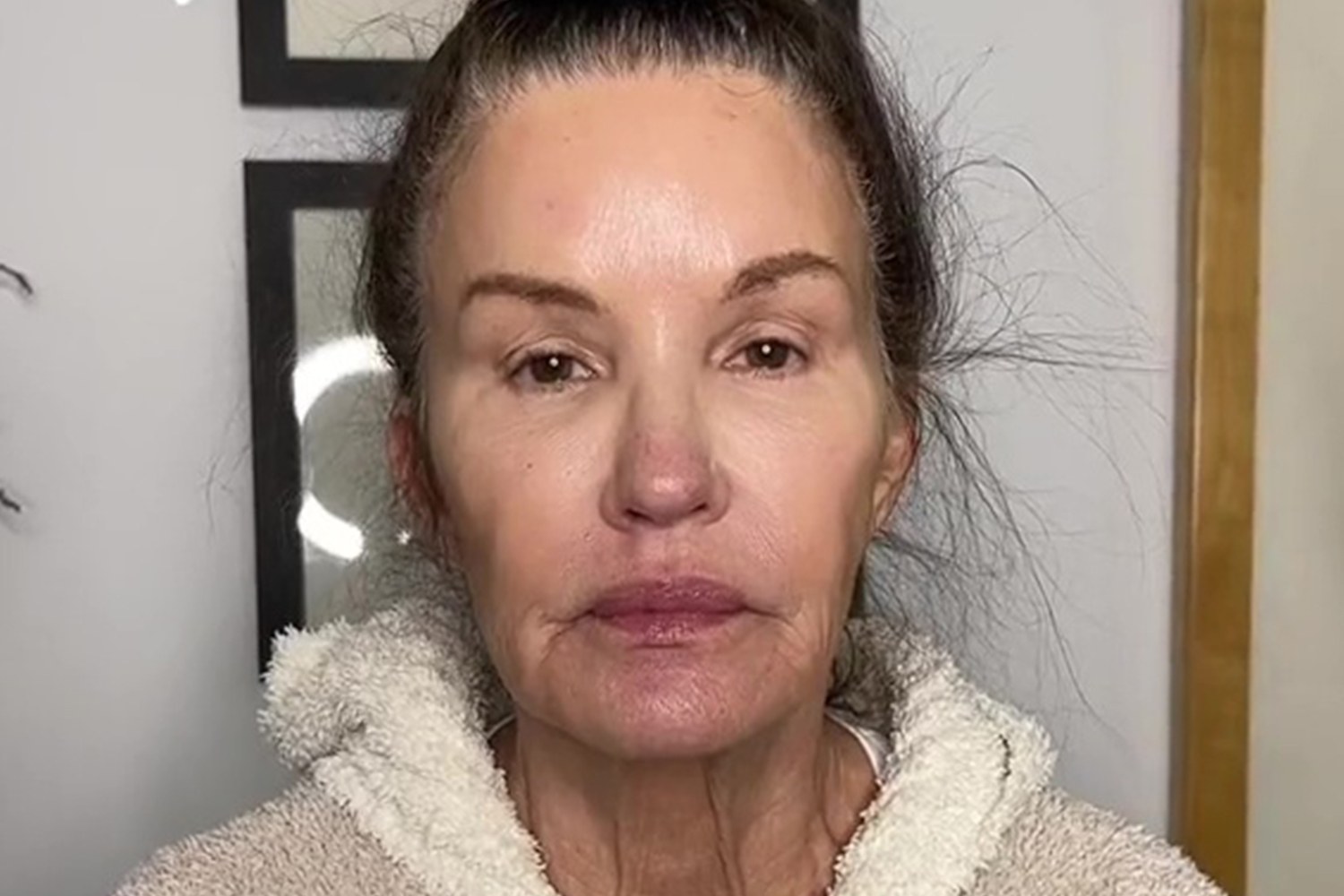 Trolls tell me I look rough but I’ve still got it, says I'm A Celeb legend 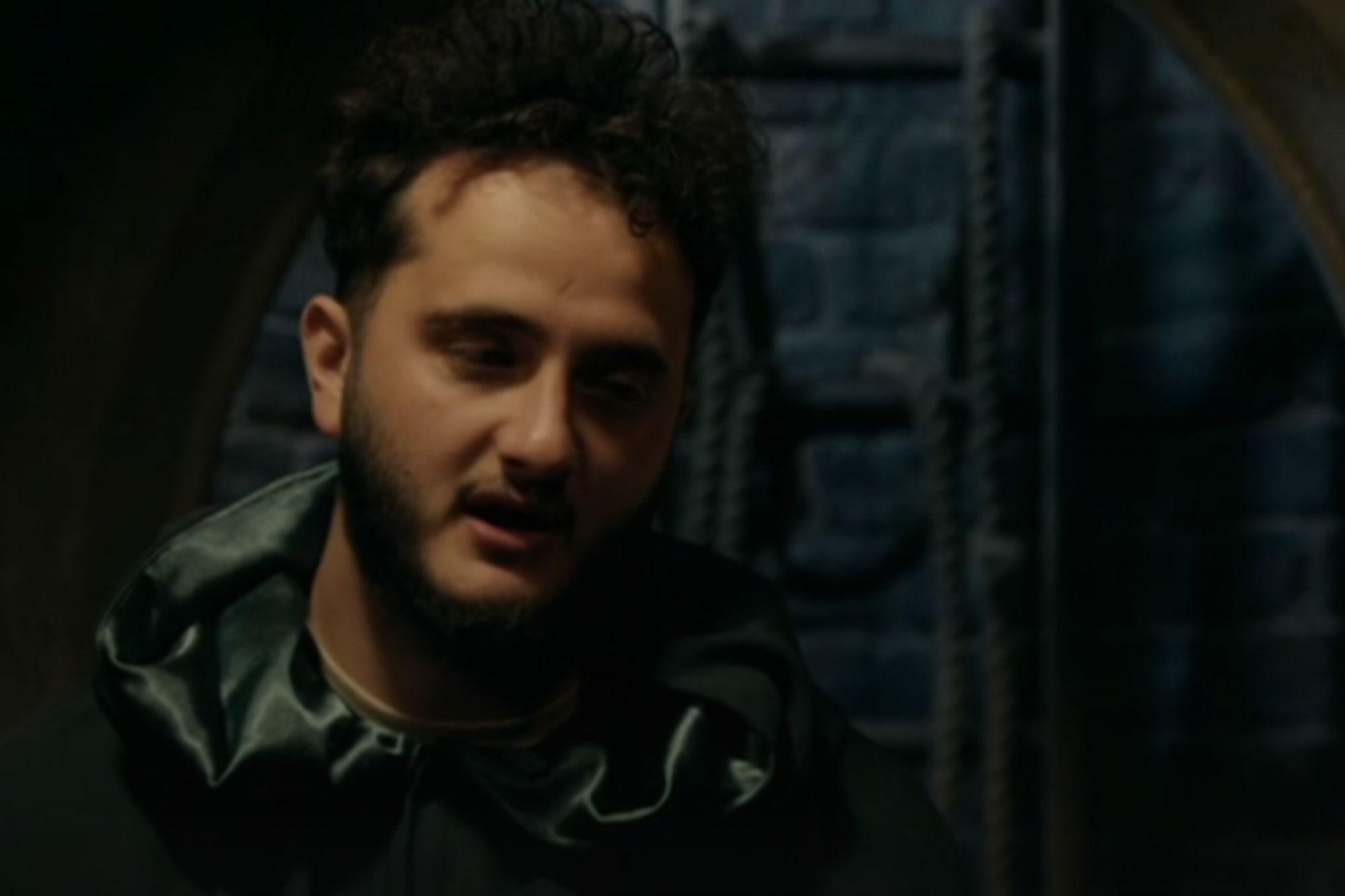 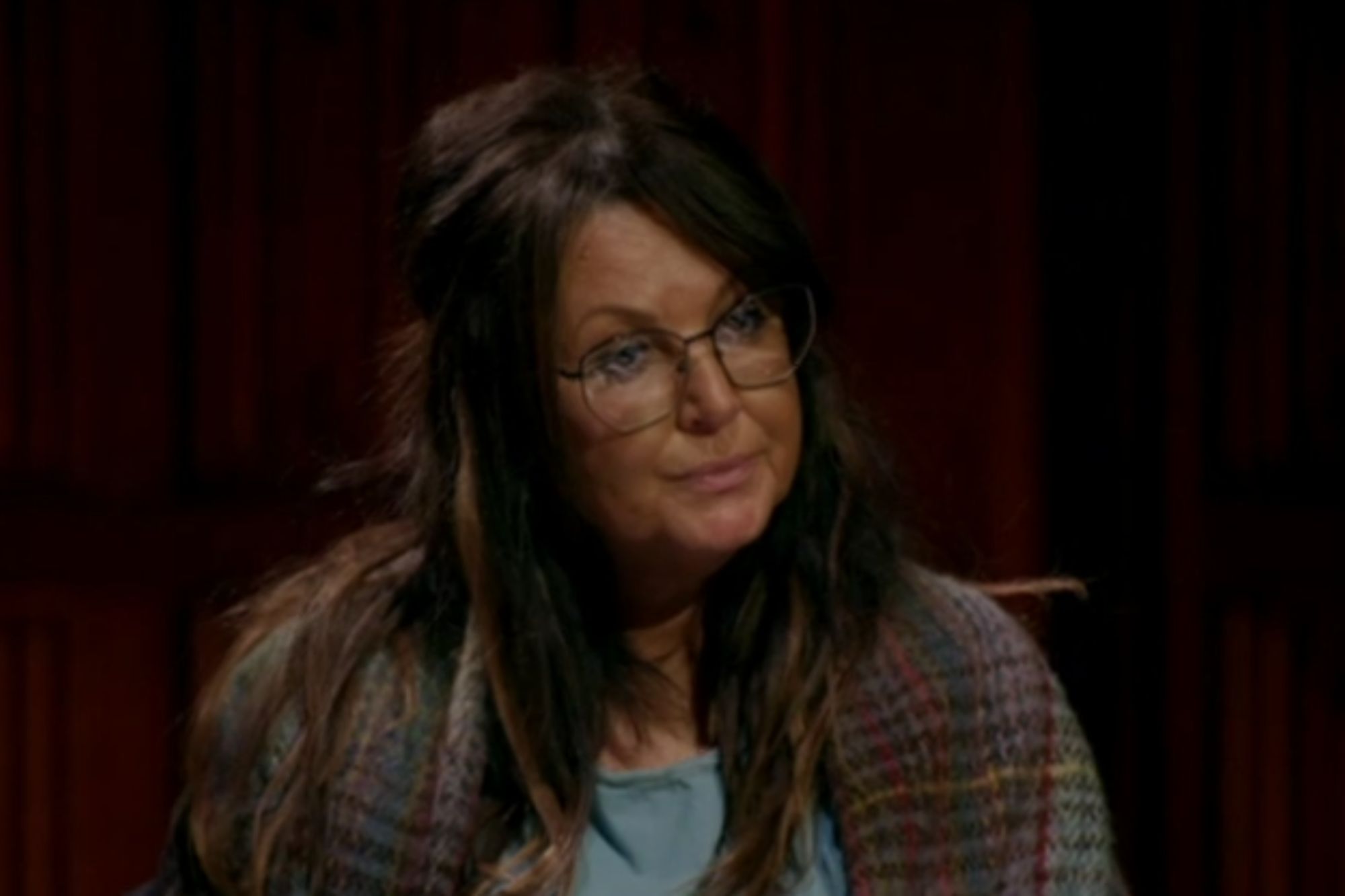 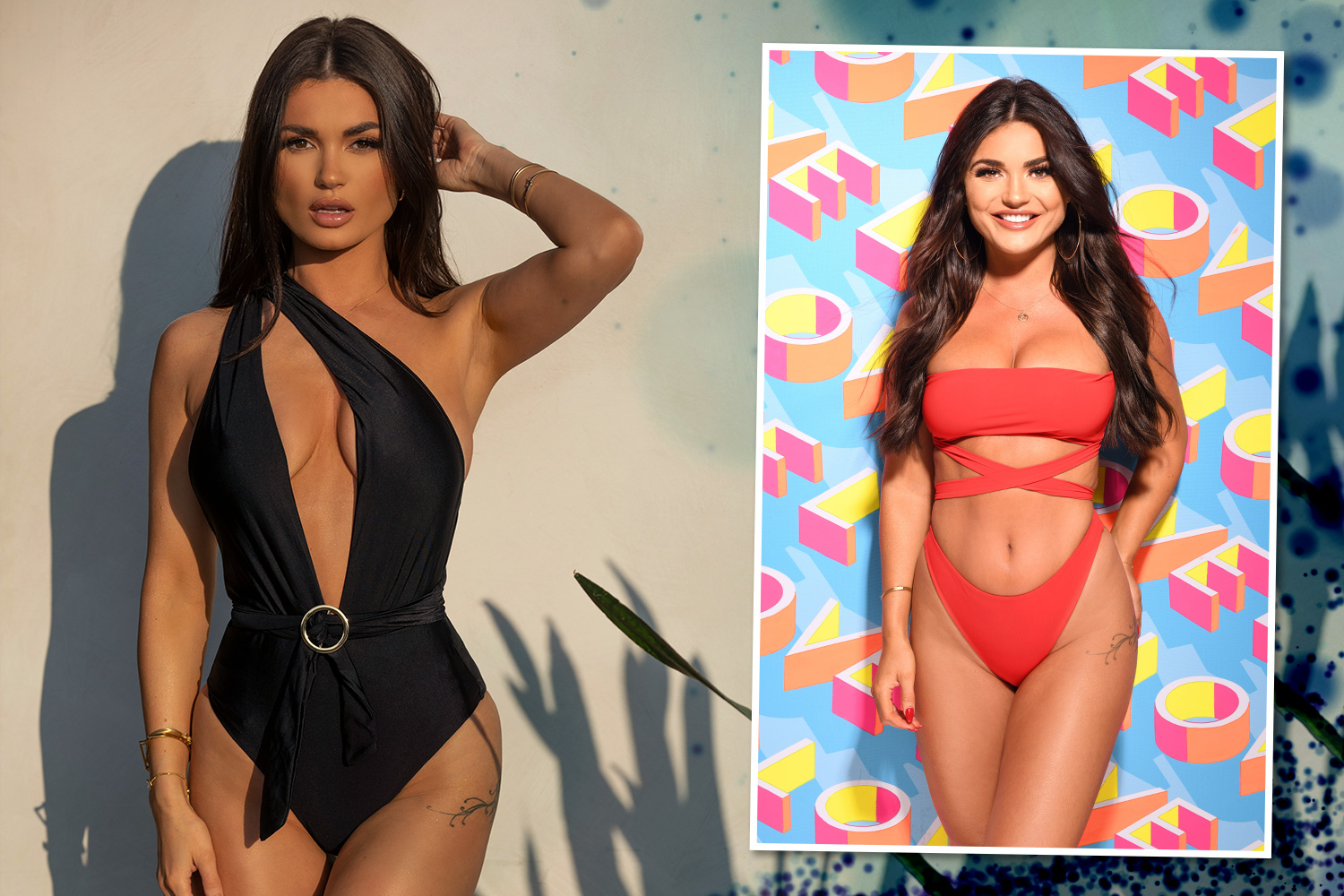 “And that’s not forgetting their other major flagship shows like The Masked Dancer and The Masked Singer.

“ITV wants to make sure Big Brother gets the fanfare it deserves and the space it needs in the scheduling to flourish.

“It will be given a prominent spot in Autumn and will air on both ITV2 and ITVX to give it a bigger launch platform.”