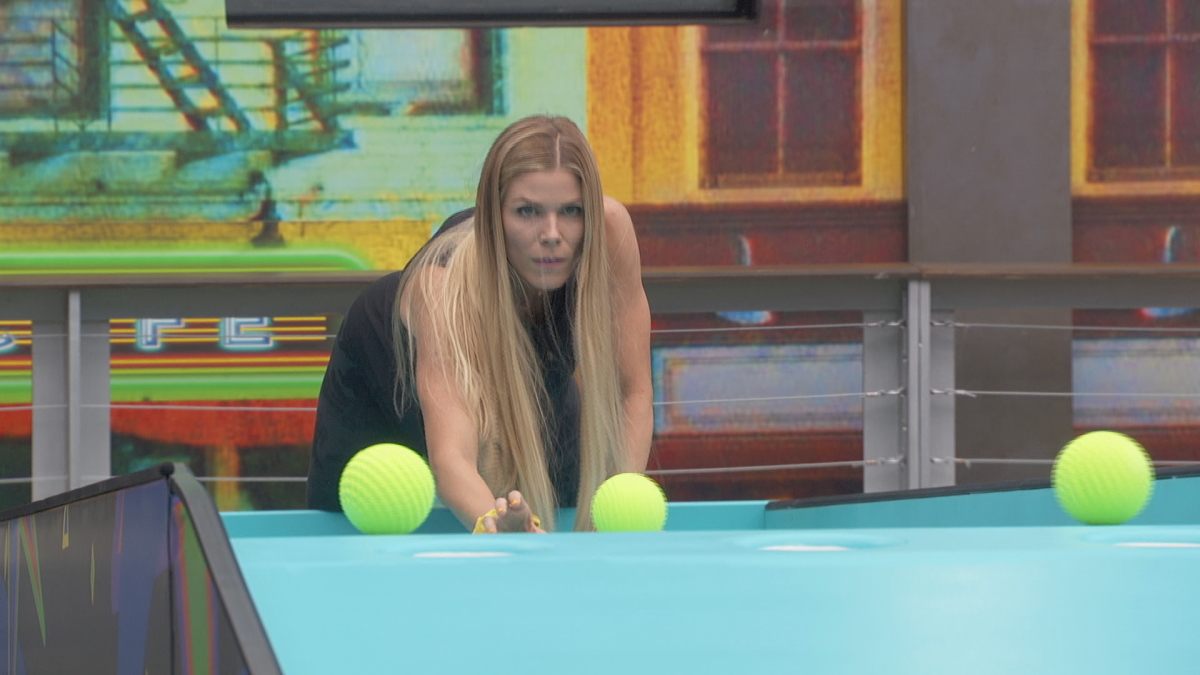 A Big Brother schedule change is taking place on CBS next week, and host Julie Chen Moonves revealed it at the end of the latest eviction episode.

Anyone who turned the episode off after Bayleigh Dayton was evicted may have missed the note that she gave viewers right before the credits rolled.

Don’t worry, Big Brother isn’t getting canceled, despite the show taking a hit in the ratings this summer.

What is the Big Brother schedule change?

There will be no Wednesday night episode on September 16. CBS is moving that episode to Tuesday night.

In terms of the show itself, it just means that CBS viewers will find out who won the Power of Veto a day earlier than usual. That information typically comes out on the live feeds on Saturdays anyway.

Here is a quick breakdown of the next few episodes of the show:

As you can see from the new look to the Big Brother schedule, things shift right back into place following the random Tuesday night episode.

Why was the Wednesday night episode taken off CBS?

The 55th Academy of Country Music Awards is going to air on Wednesday, September 16, necessitating the move of other CBS programming.

The telecast begins at 8/7c and runs for three hours.

There is a new Head of Household after a late-night Endurance Challenge between the members of the Big Brother 22 cast. It was played out on the live feeds, giving subscribers something interesting to watch.

The new HOH will soon reveal who they are nominating for eviction and this is a week that could definitely be impacted by the BB Basement powers.

When someone gets evicted on the September 17 episode, they will become the first member of the BB22 jury.

It’s a great accomplishment on a season of All-Stars, even if a high number of fans are still debating what that term actually means.

According to Memphis Garrett, even though someone is going to jury, the people that made it this far in the summer 2020 season are also getting a pay bump.