Almost a month after HBO dropped a teaser for the second season of Big Little Lies, the network unveiled the first trailer for acclaimed series’ return.

“I can just see the damage that it’s done and it’s just eroding every single one of us,” Witherspoon’s Madeline says in the trailer.

Joining the cast this season is Meryl Streep’s Mary Louise, the mother of the Season 1 victim who launches her own investigation into her son’s death, even as the local police department continues to uncover what happened. 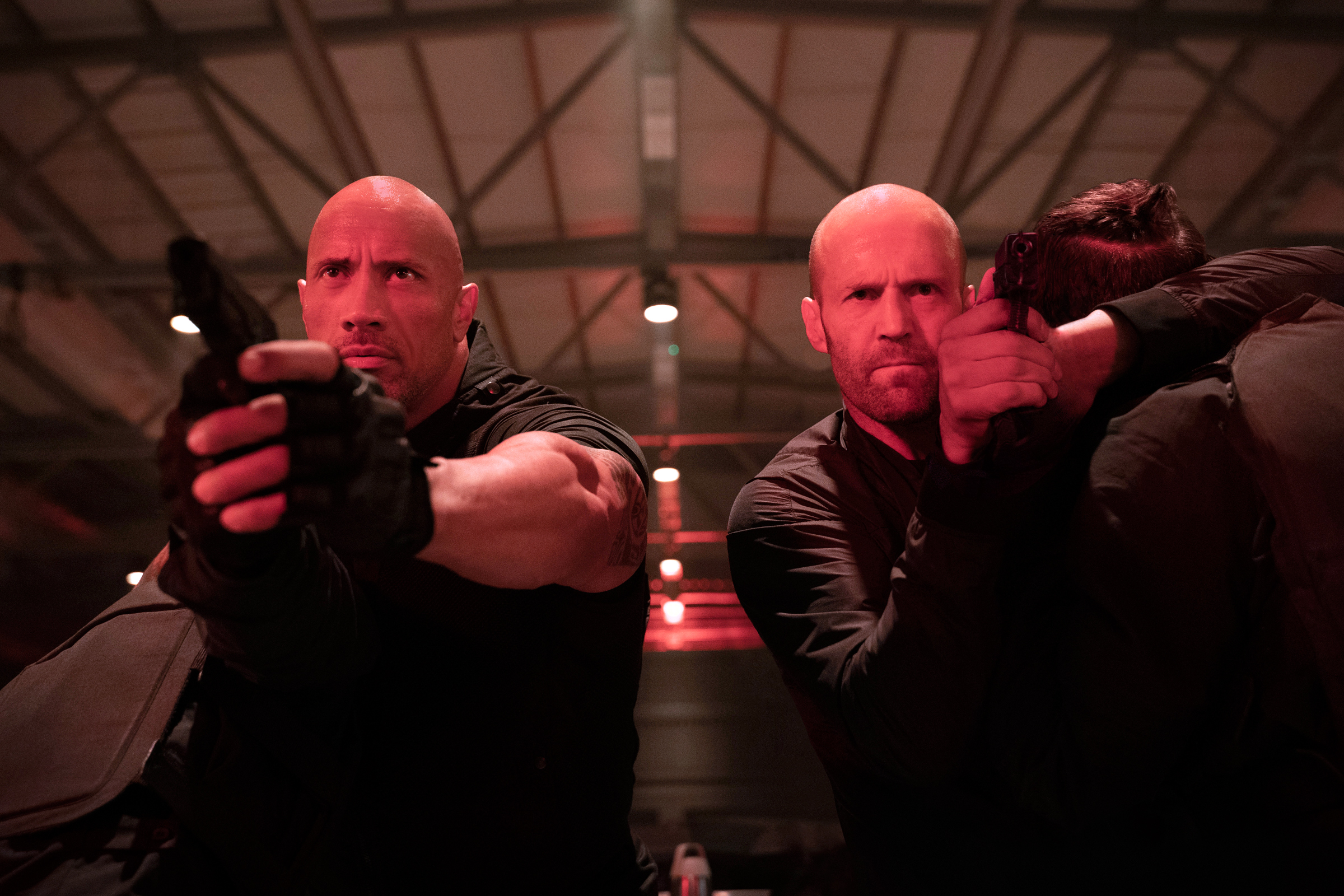 HBO said in a synopsis, “The second season of this subversive, darkly comedic drama will explore the malignancy of lies, the durability of friendships, the fragility of marriage and the vicious ferocity of sound parenting. Relationships will fray, loyalties will erode…the potential for emotional and bodily injury shall loom.”