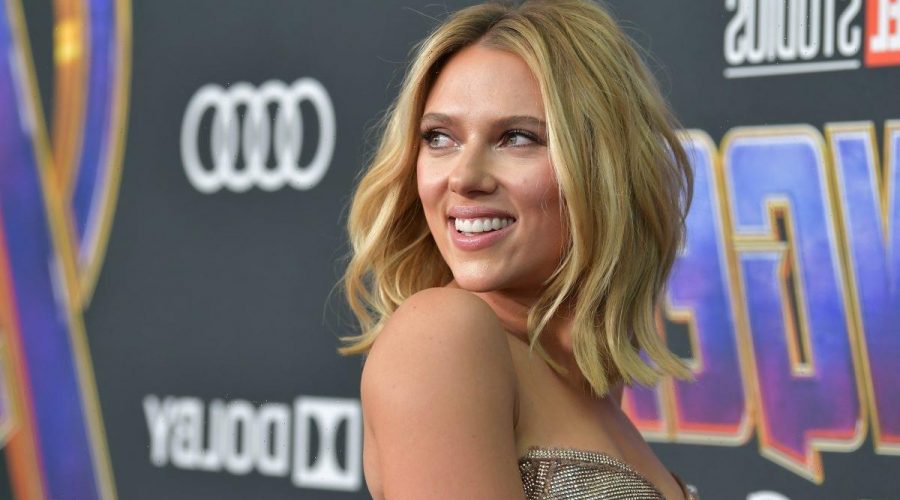 Black Widow arrives in theaters on July 9, following a number of COVID-related delays and years of Marvel fans calling for a solo movie for Natasha Romanoff (Scarlett Johansson). With the film being made after the character’s untimely death in Avengers: Endgame, there were some connections the writers needed to draw when diving into her backstory. After all, the other films never showed how Natasha evolved into the person fans saw at the end of Marvel’s Phase 3.

According to Johansson, Black Widow will fill in those blanks, offering a satisfying bridge between Natasha’s characterization in the older Marvel Cinematic Universe projects and the more mature version of her viewers see in newer releases.

Johansson has spoken a lot about her Marvel character’s evolution leading up to the release of Black Widow. That journey ends on Vormir, where Natasha is forced to sacrifice her life in the quest to obtain the Infinity Stones and defeat Thanos.

In an interview with Nerdist, Johansson described how Black Widow had to “work backward” to portray Natasha’s growth. Her solo film offer insight into how she made her final choice in Avengers: Endgame, revealing why she seemed so at peace with her ending.

“We knew, going into it — we were in the process of shooting Endgame, we knew what her ultimate fate would be — and we wanted to make sure that felt like an active choice, and that it was something that she was at peace with,” Johansson explained. “She even says to Clint, ‘It’s okay,’ and she really means that. Working backward, it’s like, how do you get this character who has all this red in her ledger, how do we get her to a place where she’s able to make that choice?”

Natasha Romanoff needs to face her past before her ‘Avengers: Endgame’ fate

The answer to Johansson’s question is by having Natasha face her past. In order for her to move on and leave the Avengers team behind, she needed to make peace with who she was before. That’s what she’ll grapple with in Black Widow: her history in the Red Room, where she was trained as an assassin, and all the things she’s done because of it.

“The only way we could really think about it was, she has to start in a place where she’s really alone, and then forced to face her Achilles, her guilt, her trauma,” Johansson told Nerdist. “And that’s the Yelena character.”

The actor went on to say that Yelena Belova (Florence Pugh) is the person who prompts Natasha to accept that what they went through “was real,” pushing her to “do better” in the process. Pugh’s character will have a powerful impact on Natasha’s journey, one that fans will likely be able to link back to previous MCU films.

Yelena and Natasha will go on similar journeys in ‘Black Widow’

According to Florence Pugh, part of what makes Yelena such a compelling incentive for Natasha to finally confront her past is that she’s “the annoying little sister that says everything that comes to her mind with no consequences.”

In an interview published by Marvel, Pugh revealed that her character will go on a similar journey to Natasha in Black Widow. The two will help one another come to terms with their traumatic past, something fans never got to see Natasha do before she died.

“When she meets Scarlett’s character, Natasha, Yelena is kind of rediscovering who she is after being in the Red Room for so long,” Pugh explained. “So together they realize that they’re both suffering in very similar ways. There is a lovely and unique friendship between the two of them because they are ultimately long-lost sisters. They repair one another and each other’s holes in their lives.”

Highlighting the bond between Natasha and Yelena will likely serve a dual purpose by having Natasha make amends with her past before bidding farewell to the MCU for good and introducing a successor in Yelena. When Black Widow hits theaters later this month, Natasha will finally get the backstory fans have been hoping for — and a new Black Widow might emerge in the aftermath of it.

01/07/2021 TV & Movies Comments Off on 'Black Widow': Scarlett Johansson on the Film's Connection to 'Endgame'
Lifestyle