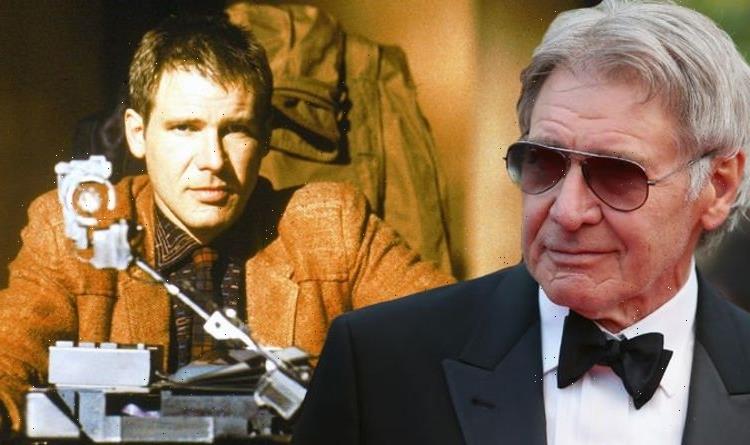 When Blade Runner was brought to the big screen by director Ridley Scott in 1982 it received a lot of criticism. On top of the film’s slow pace and neo-noir style, the unexplained sci-fi aspects of the story, including the replicants and their purpose in the world, were deemed confusing. Despite this, Blade Runner made a fantastic $41 million at the box office, before earning even more in the decades that followed. The cult hit movie was recently defended by its star, Rick Deckard actor Ford, during the Oscars ceremony, where he revealed some of the film’s early feedback.

Ford arrived on stage during the 93rd Academy Awards to present the Best Editing gong.

After taking his place in front of the microphone he pulled out some cards and smirked.

The 78-year-old said: “I want to share some notes, some editorial suggestions that were prepared after the screening of a movie I was in.

“‘Opening too choppy. Why is this voice over track so terrible? He sounds drugged. Were they all on drugs? Deckard at the piano is interminable. Flashback dialogue confusing. Is he listening to a tape?’” 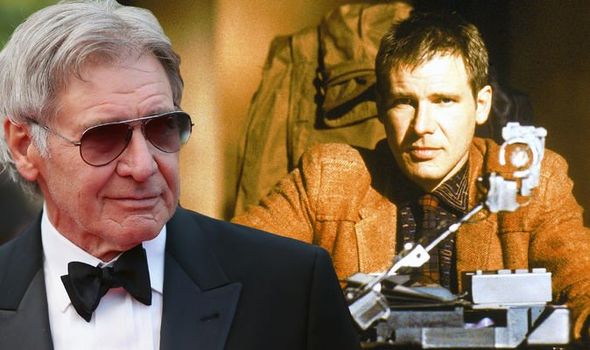 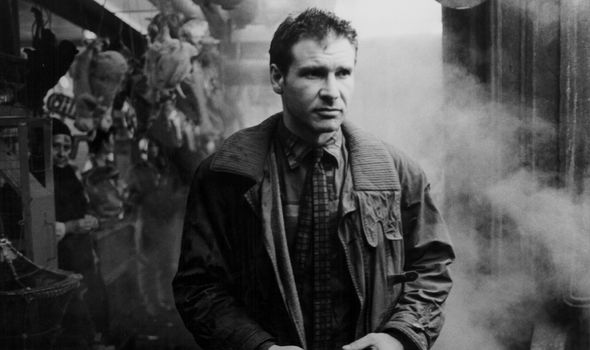 Ford continued with the criticisms: “‘Why do we need the third cut to the eggs? The synagogue music is awful on the streets. We’ve got to use [composer] Vangelis.’”

The star laughed while adding: “‘Up to Zora’s death, the movie is deadly dull. This movie gets worse every screening!’”

After letting the live audience laugh at his comments, Ford went on: “These notes can help us understand why the editing process can often get a little complicated.

“The possibilities may seem endless, but the editor will work tirelessly, often in isolation, to make thousands of choices, placing the right piece of the right length in the right order to arrive at the best version of what the movie wants to be.” 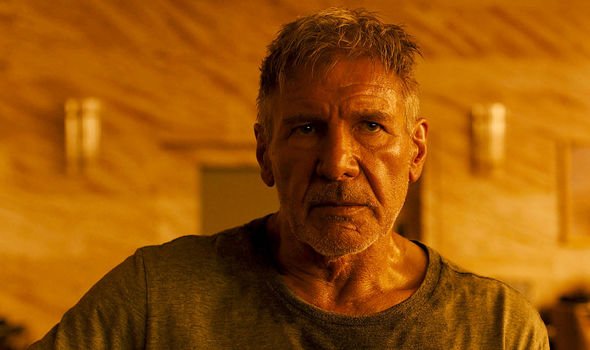 The Hollywood star reminded viewers of these criticisms in jest and because of Blade Runner’s success.

The movie’s triumph sparked a sequel in 2017 titled Blade Runner 2049.

The film was directed by Prisoners and Sicario boss Denis Villeneuve and starred Ryan Gosling, with a small returning role for Ford as Deckard once again.

With 35 years of fandom behind it, the somewhat niche movie was a massive hit, making more than $260 million at the box office on a $150 million budget.

Ford revealed he was delighted to return to the series. Although, he wouldn’t say too much at the time about the nature of his role.

Speaking to GQ, Ford said in 2017: “It’s a story that grows naturally out of the story of the first film, 35 years later.

“And Ryan Gosling plays a new character who has the same job I used to have. And that’s really about all one might want to say.”

On returning to the same film franchises Ford said: “I saw no downsides at all.”

He said the upsides of returning were: “The experience of making a film that was a bit different to what I’ve lately been doing.

“And the intellectual puzzle of it. And I got paid. Always happy to be paid.”