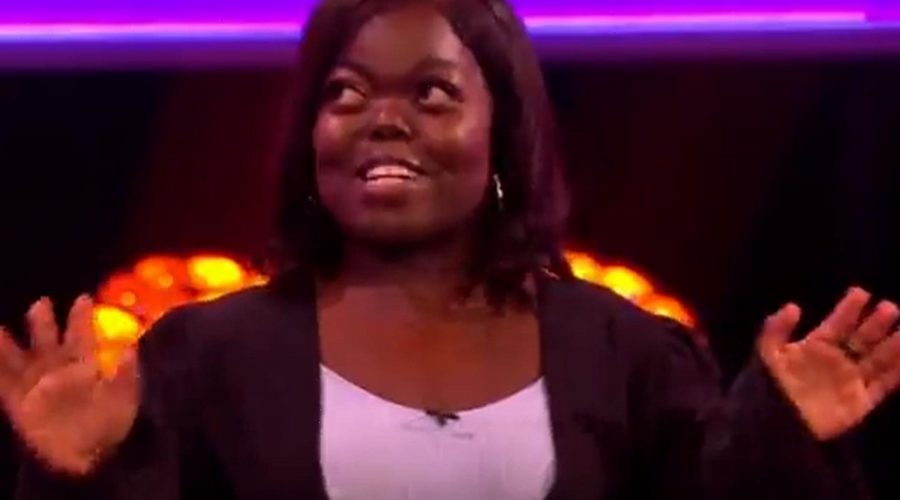 BLANKETY Blank viewers were left stunned as they realised where they recognised a contestant from. 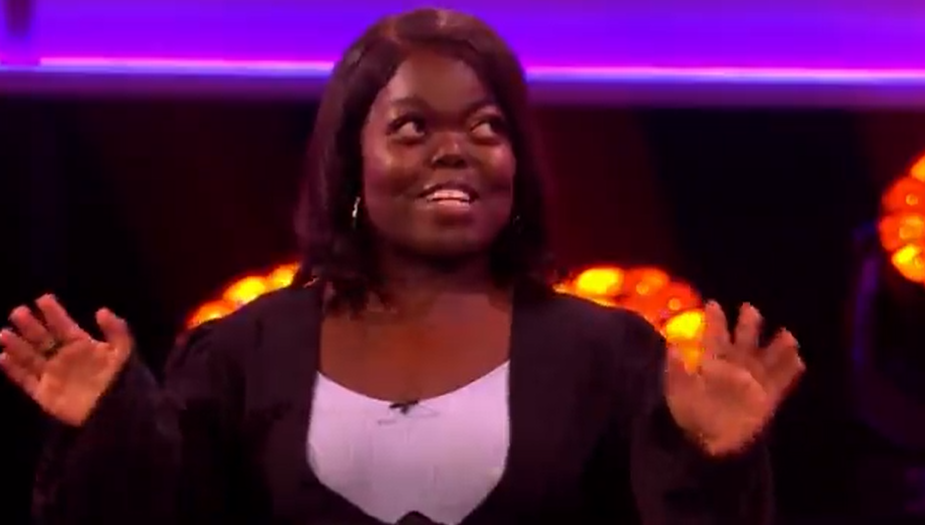 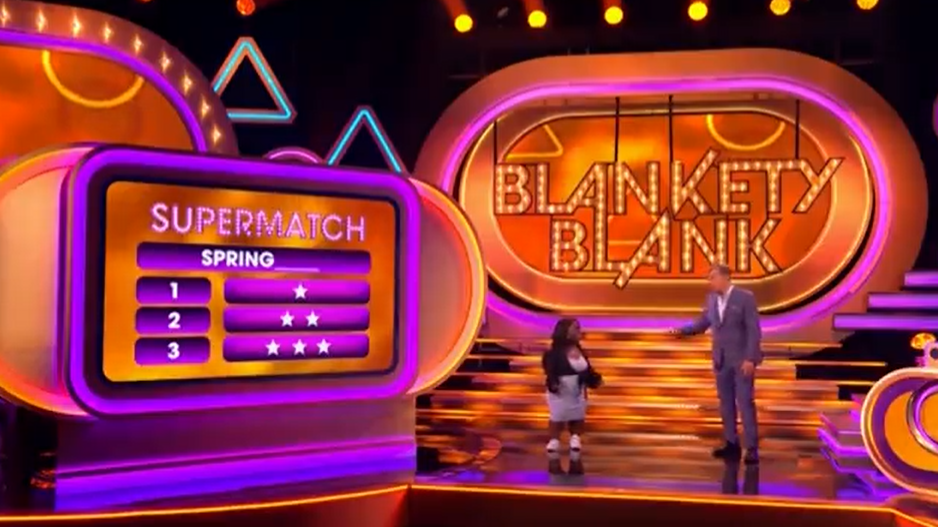 One of the contestant was Fatima Timbo from London and she told host Bradley Walsh that she was a social media influencer.

However, a number of viewers were convinced they actually recognised her from somewhere else.

One wrote on Twitter: "I swear Fatima currently on #blanketyblank was on the undateables – she had a date with a French guy."

Another added: "I remember the lovely Fatima from The Undateables…"

A third tweeted: "I'm sure that Fatima was on The Undateables."

Fatima did indeed appear on the Channel 4 show, where she explained how she feared her dwarfism might mean men fetishised about her height rather than having a genuine interest in her.

She then met Frenchman Daniel for a date and the pair seemed to hit it off.

She revealed how she liked his French accent, while he said she was like a female version of himself.

The pair went on to exchange numbers, but it's not clear what happened after the show and if they are still in touch with one another. 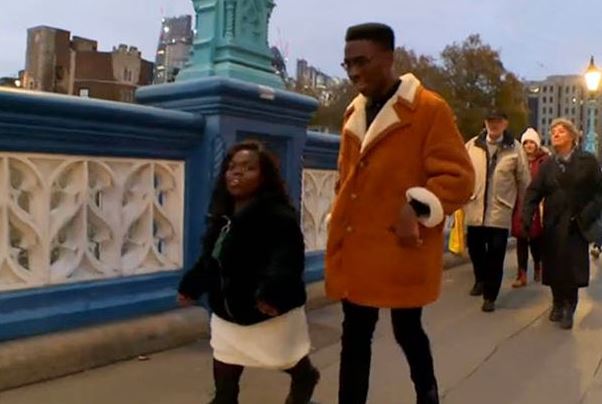