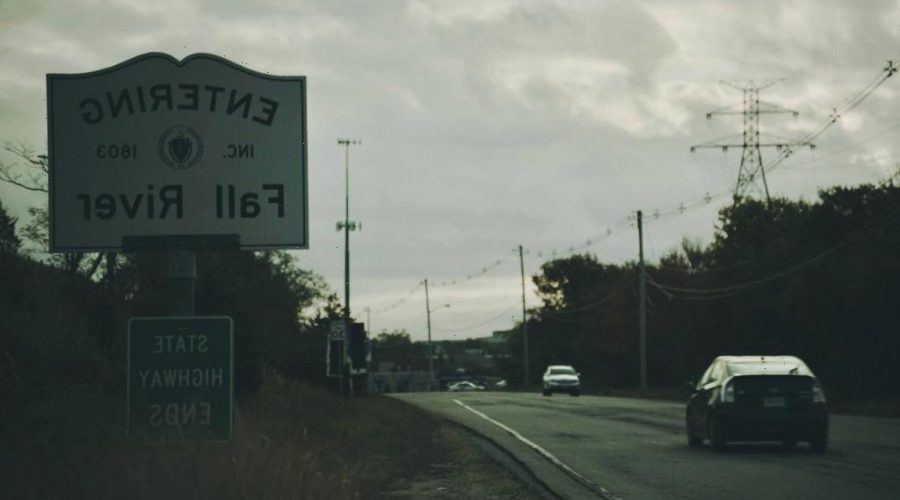 Lisio, who was EVP Alternative and Non-Scripted programming, is exiting to pursue other opportunities. The company will start a search for her replacement.

She has spent over three years at the company and has been involved in projects such as upcoming docuseries Worst Roommate Ever, Epix’s Fall River, CNN’s The People v. The Klan and HBO Max’s Brittany Murphy docuseries.

Other projects included Pray Away, the feature-length documentary from director Kristine Stolakis and executive producer Ryan Murphy, A Wilderness of Error for FX, A Secret Love, Relentless, for Discovery+ and This is Home.

She was also involved in the partnership with NBC News Studios that yielded NBC series The Thing About Pam with Renee Zellweger.

Her departure comes after Blumhouse struck an overall deal with ITV America to develop and produce unscripted formats.

Prior to joining Blumhouse, Lisio served as EVP Non-fiction and Branded Content and was an EP on specials, nonfiction series, and branded content for Ridley Scott’s Scott Free and RSA Films.

Titles under her purview included the feature documentary Clive Davis: The Soundtrack of Our Lives, Killing Reagan, Killing Jesus, Killing Kennedy, Killing Lincoln (National Geographic Channel); 9-1-1 Encounters (Animal Planet), The Sartorialist (AOL Originals), I Am Dying (National Geographic Channel), Crimes of the Century (CNN), among others. Prior to her stint at Scott Free, Lisio was Vice President at R.J. Cutler’s Actual Reality Pictures, where she developed and produced both television series and feature documentaries including The September Issue, 30 Days, Black.White, and Flip That House.