007 fans have been speculating on Safin's identity ever since the first trailer for the flick dropped in 2019. 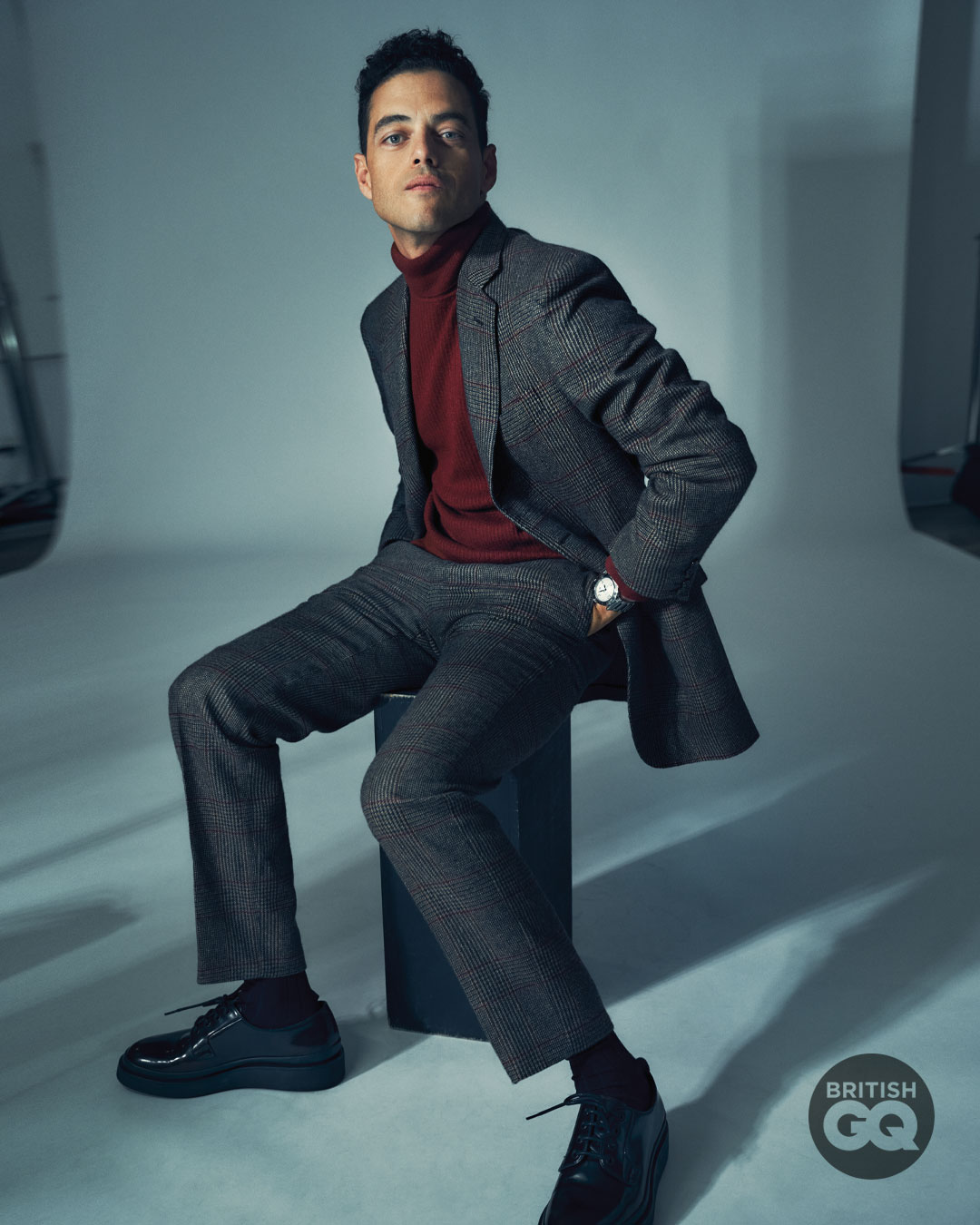 Now in an interview with GQ, Rami has refused to dispel the theory, saying: “I’m not going to bite on that, but I do think it’s interesting. They’ll just have to wait and see.

“Let the rumours fly, because no matter what you expect from this movie, you will be shocked when you watch the film. I will not add any fuel to that fire.” 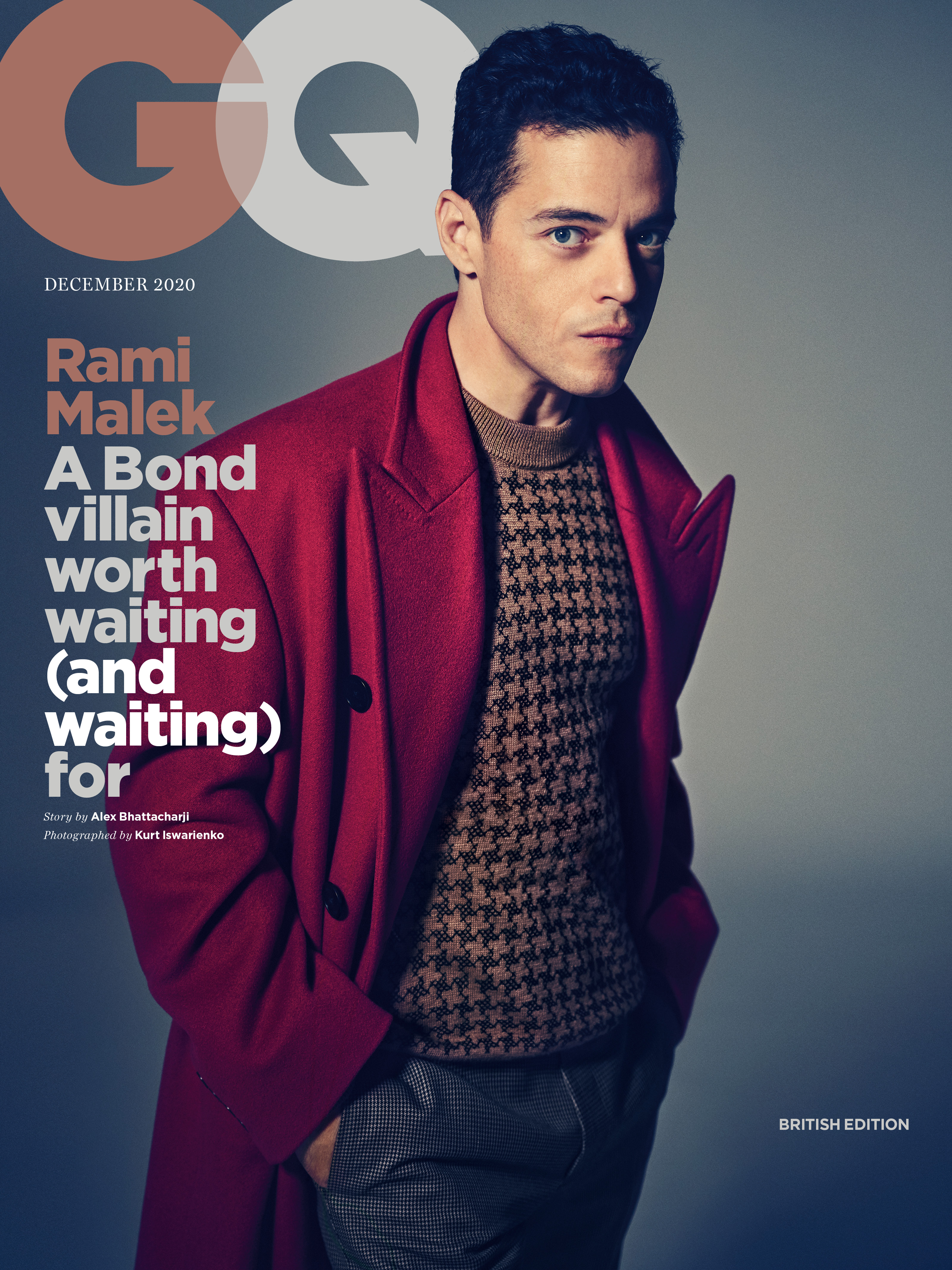 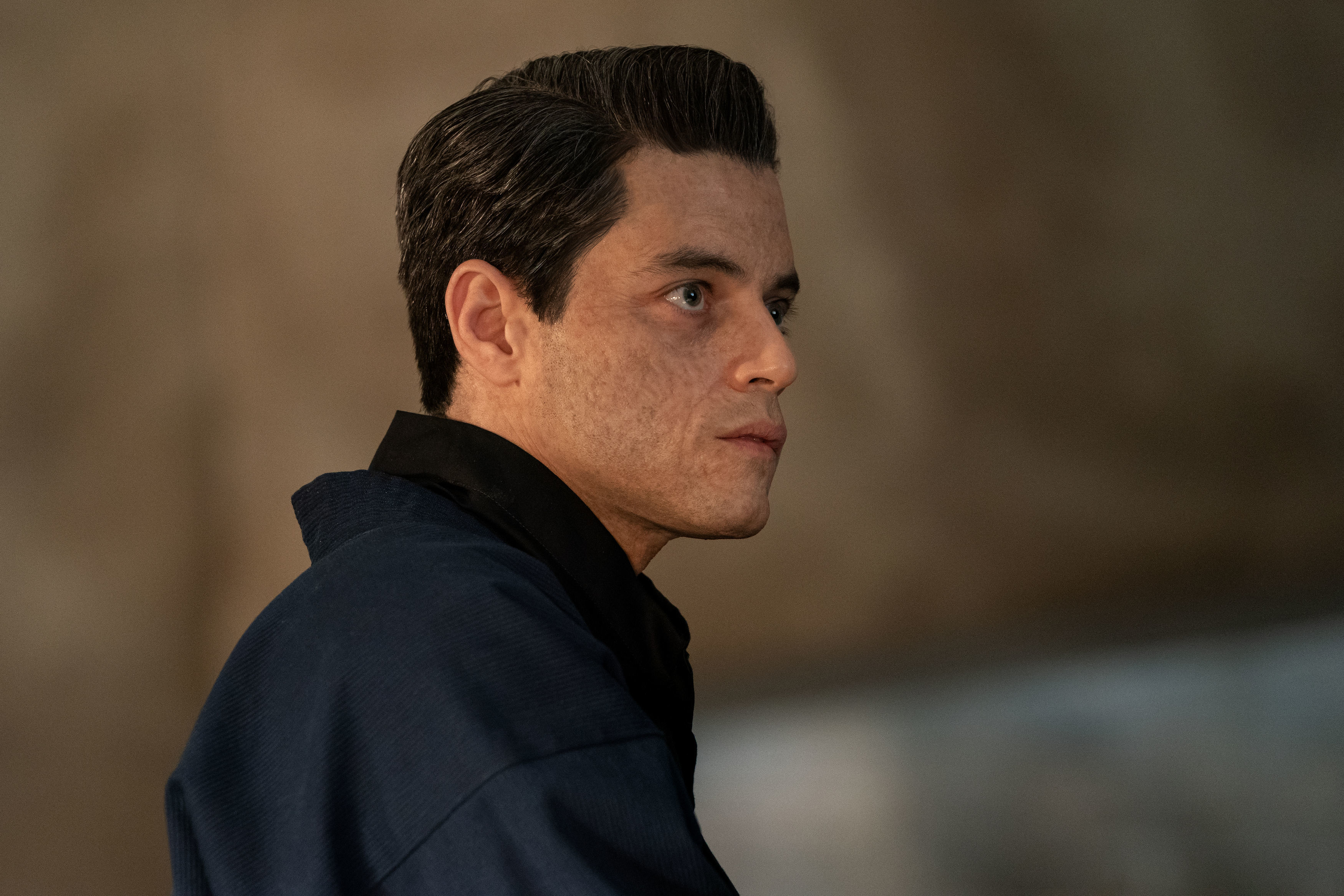 Set details, from control panels to a moving platform, led fans to claim the franchise was revisiting its first film.

One fan shared on Twitter: "Only refrained from saying for potential spoilers if I really am on the money, but it looks like a pretty close recreation of the set from the end of Dr No, with the control panels and the elevated platform that lowers into the heavy water.

"It’s where the final fight between bond and Dr No happens."

Another added in response: "Wasn't so convinced about the theory that Rami Malik's character would end up being Dr No… but doesn't the facility at 2:14 give off a similar vibe to the science facility from Dr No? Especially with the hazmat suits." 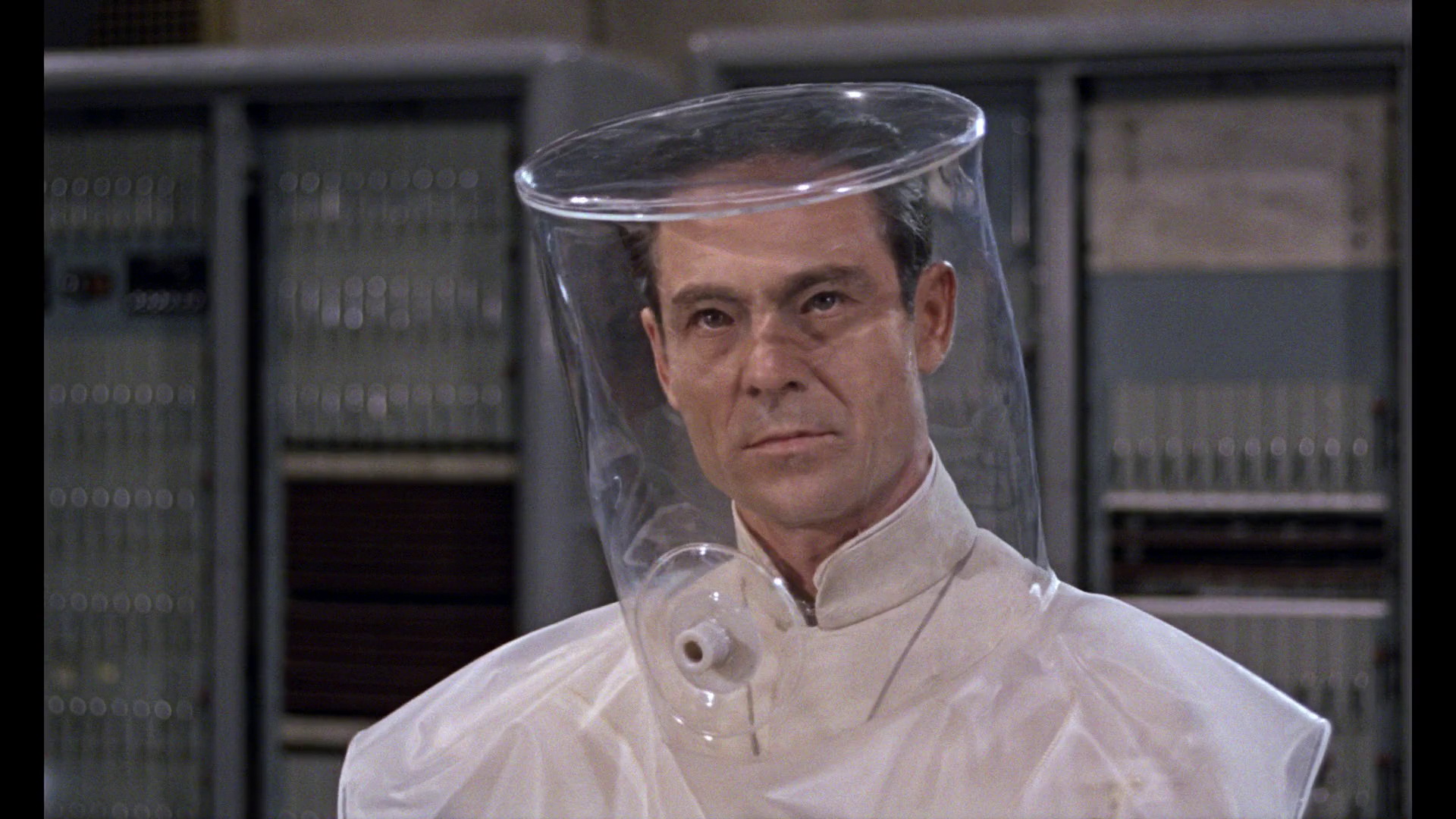 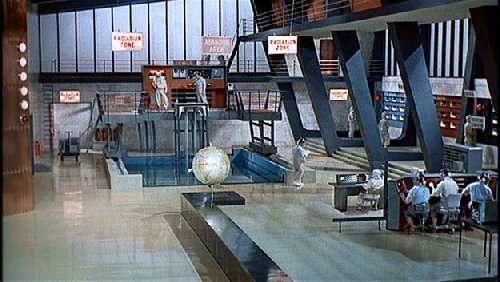 In another thread, Bond fans discussed how one scene saw the secret agent standing in front a wall of Noh masks, while Safin stood in front of a mini-Noh theatre.

Other hints include the title of the film; if you add Doctor before it, it reads Dr No, time to die.

Some believe this may be the last line Bond utters to the classic franchise villian. 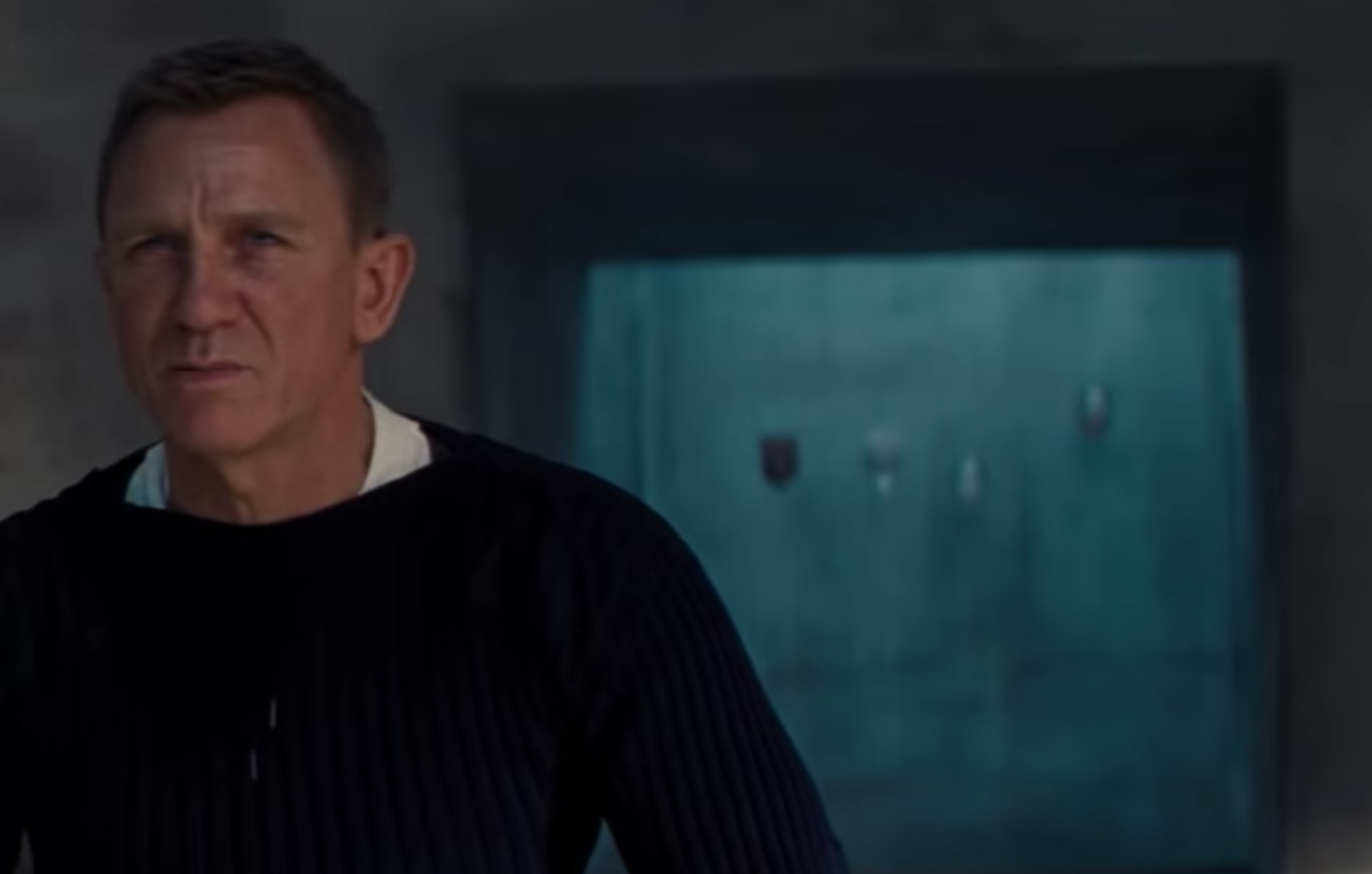 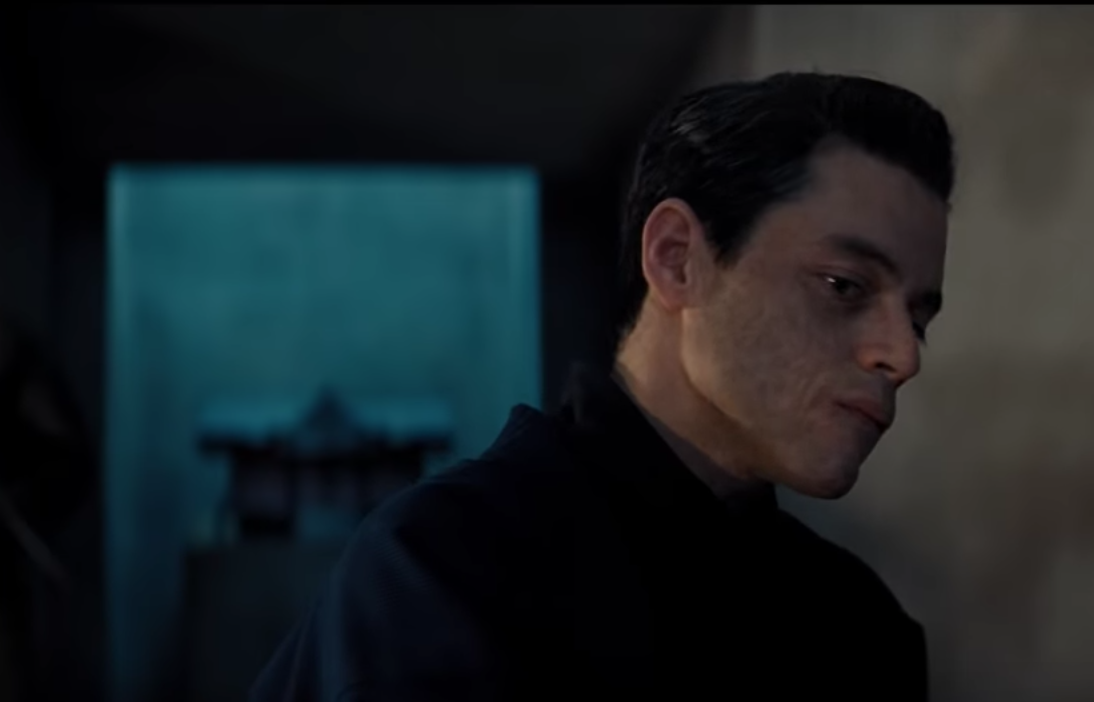 No Time To Die will see Bond forced out of retirement to rescue a kidnapped scientist.

However, he finds himself hot on the trail of a mysterious villain, who's armed with a dangerous new technology. 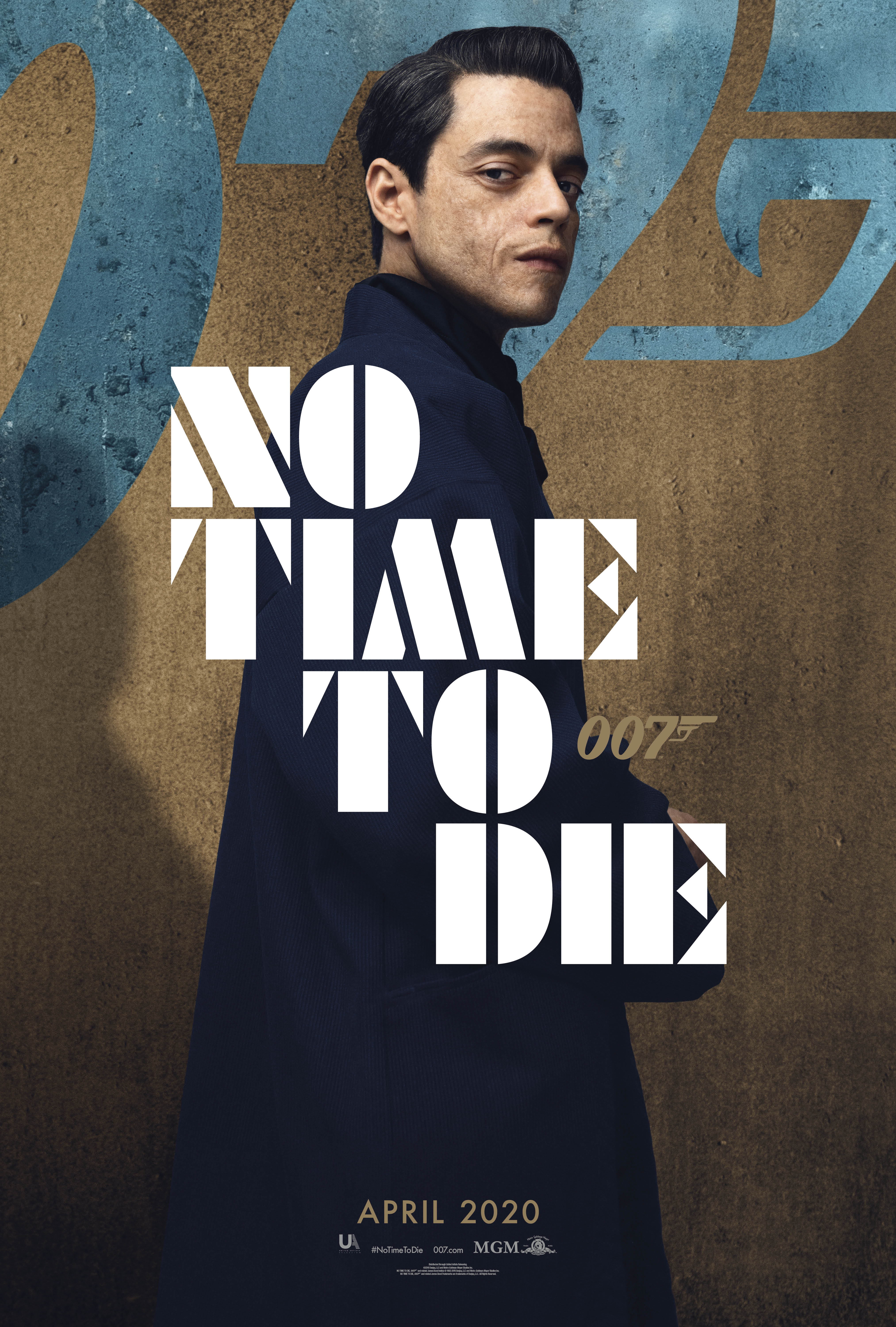 It will be Craig's fifth and final outing as Bond.

The latest film was due to hit screens in April, but coronavirus delayed it to November. Bosses were then recently forced to push the release date back again, with April 2021 the new target.