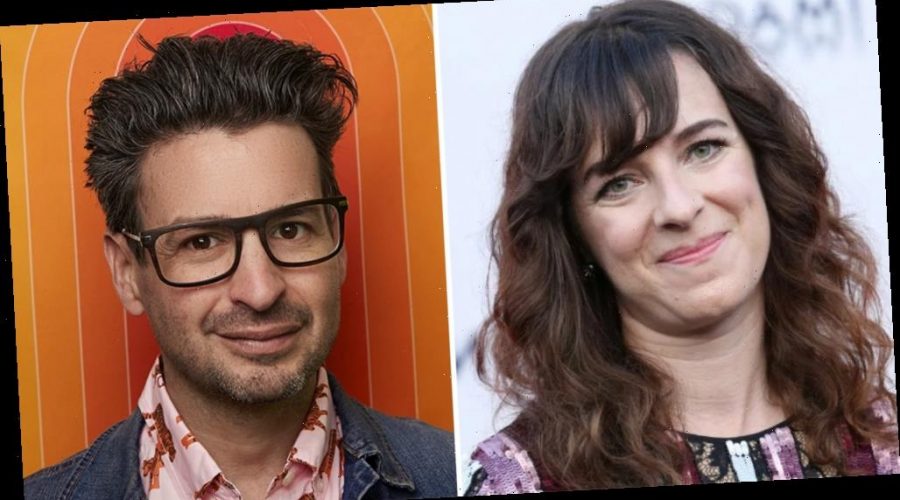 EXCLUSIVE: Susanna Fogel, who co-wrote the critically acclaimed comedy Booksmart and also helmed the Lionsgate comedy The Spy Who Dumped Me, is set to direct The Mentor, based on a screenplay she is co-writing with her Spy Who Dumped Me collaborator David Iserson. Fogel and Iserson will produce the feature, which is based on an original idea, for Sony Pictures.

The pic is described as a character-driven action movie about two women of different generations navigating their fraught relationship in the workplace. The job at hand? The pursuit of an international fugitive arms dealer.

Fogel most recently directed the first two episodes of the hit HBO Max series The Flight Attendant and is currently nominated for a 2021 DGA Award for her work on the series. She marked her directorial and writing debut with the 2014 film, Life Partners, which she developed at the Sundance Lab. Other recent TV directing credits include the pilot for Amazon’s The Wilds, episodes of the Gillian Flynn Amazon series Utopia, and Steven Spielberg’s Amazing Stories for Apple.

Iserson’s TV credits include Mr. Robot, Mad Men, Run, Upload, Mozart In The Jungle, United States of Tara, New Girl, and Saturday Night Live. He won a WGA Award and was nominated for a Primetime Emmy for his work on Mr. Robot.

Both Fogel and Iserson are writers of fiction. Fogel’s satirical humor pieces have been featured in The New Yorker and her debut novel Nuclear Family was published by Macmillan in 2017. Iserson is the author of the beloved YA novel Firecracker.